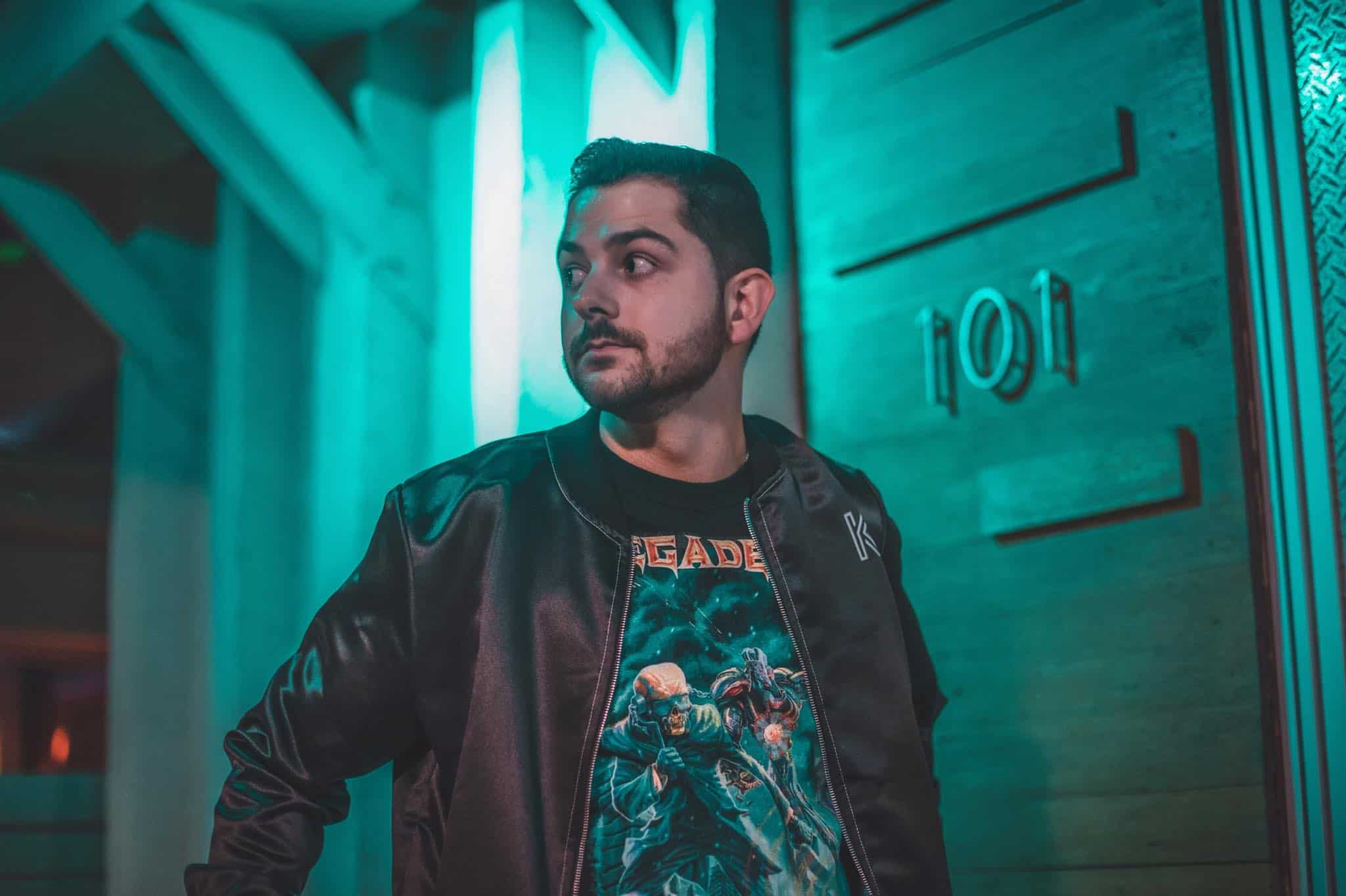 Earlier this year, talented superstar GT_Ofice released a feel-good pop and dance crossover hit titled ‘Stay The Night‘. Featuring the vocal powers of xoxomyah, it went on to be a smash hit. Everyone within his fanbase loved the track, and those who discovered him through the track became fans, and it truly showcased his insane production skills in a way like never before. The New York native has gone on to prove that there’s nothing that he cannot do, charting in Mexico and also within the Global Top 50 and dominating the world with his beats. Now, he’s gone on to enlist Kastra for a hot remix of ‘Stay The Night’.

With more than 500,000 monthly listeners on Spotify, success is something that comes naturally to the talented artist who has been supported by the likes of Martin Garrix, The Chainsmokers, Bingo Players and many more big name stars. Putting his own deep house spin on the original GT_Ofice banger, he’s taken it to another dimension.

Utilising the original, heavenly, vocals that xoxomyah provides in the stunning original production, they are taken into another musical world when the deep house drop comes in to shake things up entirely. Getting a lot of buzz on SoundCloud (and rightfully so), this is a remix that has shown that Kastra can truly do anything with his massive skillset. With the flawless foundations laid down by GT_Ofice and Kastra’s remix skills coming in handy, what’s not to love?

We can’t wait to hear what GT_Ofice has aswell in store. Make sure to follow him on Instagram here and on SoundCloud here.

Stream the remix below, and the original track itself here on Spotify too.