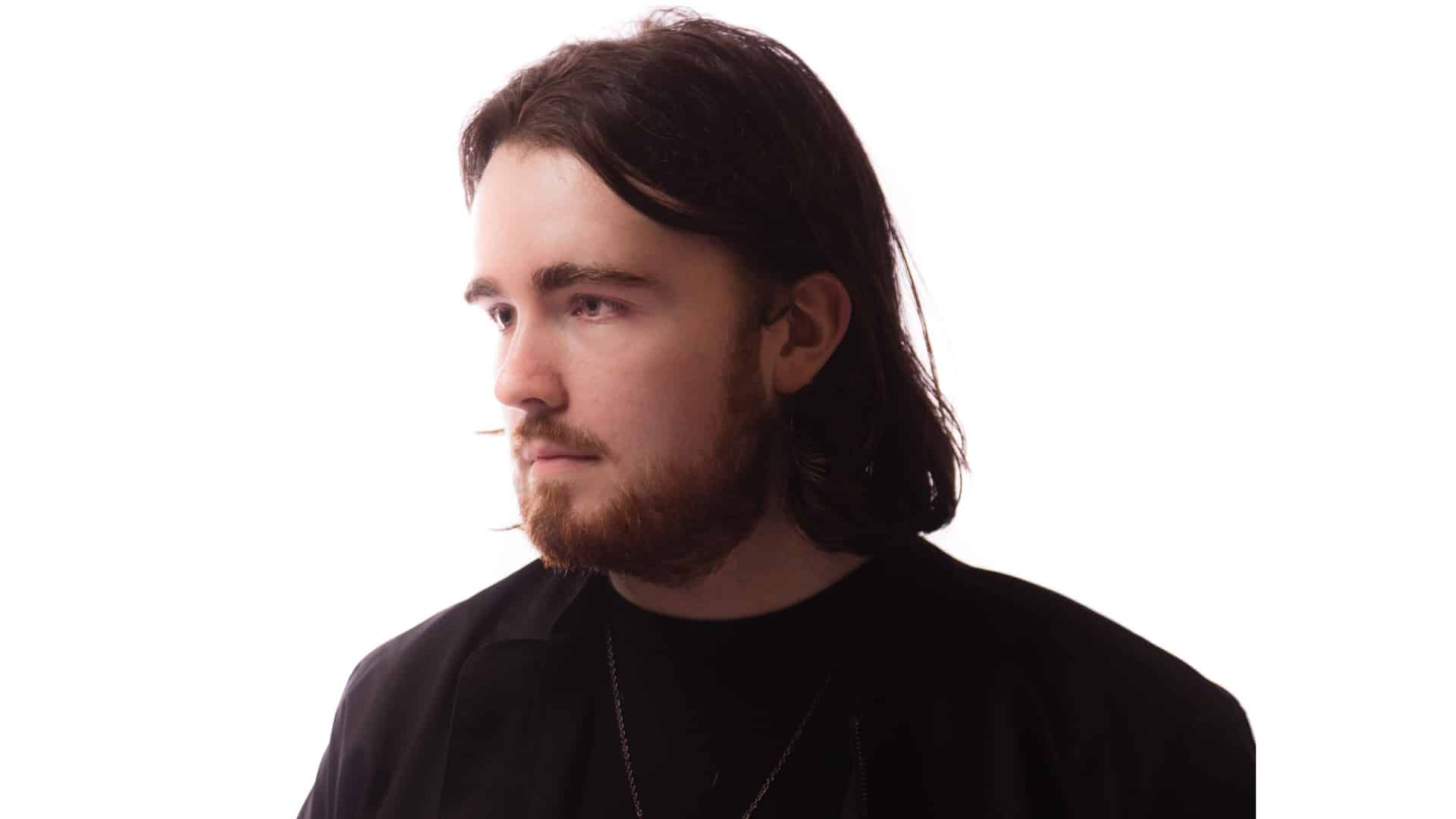 Delivering a slice of summer with his high-tempo grooves, Irish DJ and producer Henry Carlin is proud to reveal the release of his huge new club track ‘Jilted’. Packed with a tribal-tinted rhythm, the record sees Carlin flex his powerful production prowess, lacing ‘Jilted’ with his energetic signature style. Released via Blindsided, the track serves as Carlin’s first original production since the success of his Danen collaborations ‘La Montana’ and ‘Soul Fever’ in 2018.

Delivering a rumbling hook to the release, ‘Jilted’ has been making huge waves through the industry, with the Henry Carlin recently airing it in his b2b livestream alongside UK starlet, Jay Hayton. With the pair’s eagerly performance at The EVENT in Liverpool as part of Third Party’s annual LIIIVE show at the Olympia postponed due to the COVID-19 pandemic, the duo decided to air the ‘What We Would Have Played in Liverpool’ set as a live video on the UK event brand’s social media pages, amassing rapturous fan reception and critical acclaim on a number of Henry Carlin’s various slick edits, which were later made available as a downloadable Soundcloud pack. The performance followed his March set at Malmo Nation in Sweden, where Henry once again showcased his dynamic diversity as a DJ, working in several high-energy transitions.

Garnering support from a wide-varied range of the biggest artists in the electronic scene, including Armin van Buuren, Dimitri Vegas & Like Mike, Nicky Romero, Kryder, Bob Sinclar, Sander van Doorn, Corey James, Thomas Gold, Dannic, and many more, Carlin has previously released on Universal, Armada, and Eclypse during his back-catalogue of anthems. Sprinkling his golden touch on ‘Jilted’, the track fuses several elements found in Carlin’s signature sound, as he pairs groove-induced rhythms with a beautifully euphoric feel to craft another huge weapon to add to his ever-growing arsenal of impressive releases.