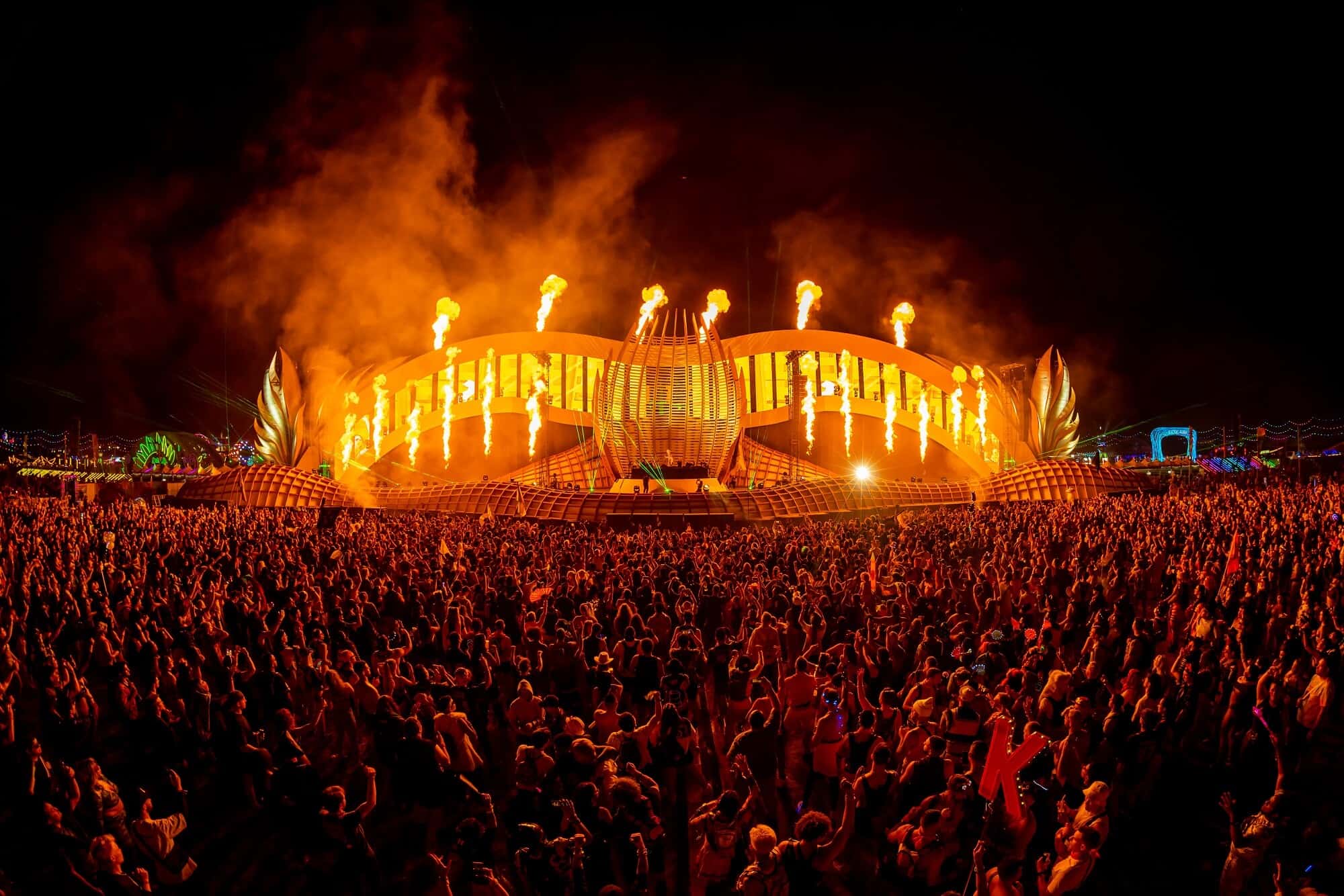 By now, everyone knows that leading American-based event brand Insomniac and head boss Pasquale Rotella made the choice to move EDC Las Vegas from May to October following the Covid-19 pandemic. To raise spirits, though, they’ve been throwing massive virtual livestream festival events in place of the events that were meant to take place, so that attendees can still get a slice of the action with DJs that were originally on the lineups. Although EDC Las Vegas is not cancelled, Insomniac and Pasquale decided they would throw a Virtual Rave-A-Thon in place of the original dates.

Announcing it some weeks ago, insomniac have just revealed the full lineup ahead of this weekend. Calling it the biggest virtual event they’ve done so far, it features multiple ‘stages’ and streams happening simultaneously including interviews with featured DJs and more. Going from 5pm until 2am PT every day from Friday-Sunday May 15, 16 and 17, it will benefit the Rave Recovery relief fund which helps the music industry during times of no tours or festivals.

Featuring the very best of the original EDC Las Vegas lineup, some highlights include David Guetta, NGHTMRE B2B Ghastly, Svdden Death presents VOYD and many, many more. Showcasing multiple genres including house, techno, dubstep and more, it will appeal to every electronic music fan. Tying EDC attendees over until the real life event hopefully takes place in October, this is not to be missed.

Streaming on Insomniac TV, YouTube, Twitch and Littlstar, you can view the full lineup below and check out the website here.

See You Under the Virtual Sky!?‍???