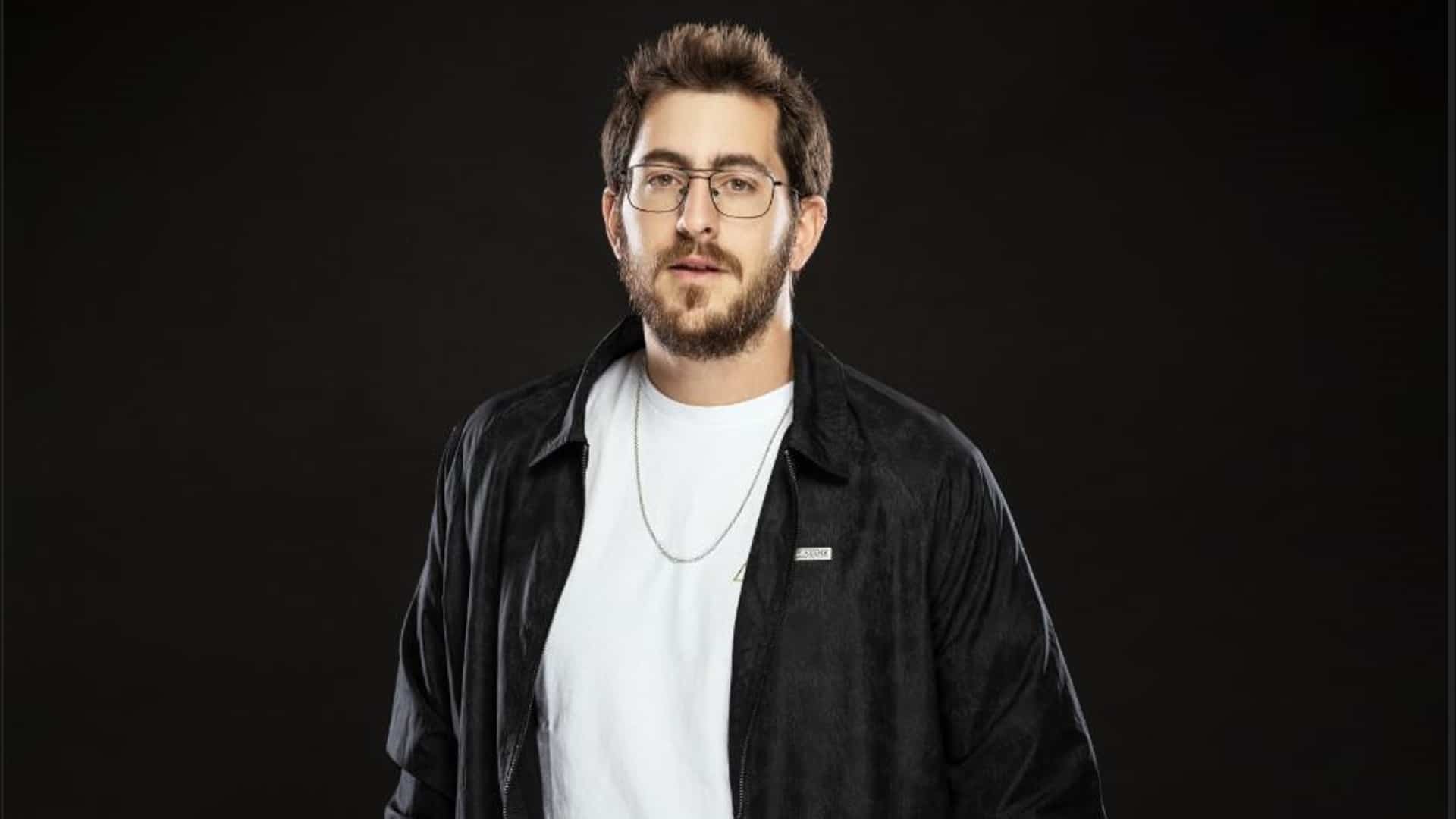 Over the years, the renowned music producer and DJ Karasso from Israel has worked really hard to make his way up to the top of the electronic music scene in his country. All the hours spent in the studio mastering the art of production are starting to pay-off for him as his latest string of releases has gained a lot of admiration from top-notch artists and critics. Going further down this road, he has just dropped a massive big room banger called “Ring The Alarm”, out now via Smash The House.

A keen admirer of dance music since his childhood, Karasso started out with his career as a producer at an early age. Soon enough, the artist had already established himself in the rave culture around Israel. His festival mix for the legendary track Old Town Road by Lil Nas X & Billy Ray Cyrus made him a globally renowned figure in the world of dance music.

Considering the quality of his latest single, it’s no surprise that it has received the support of a star-studded group of artists including the Belgian duo Dimitri Vegas & Like Mike. Starting off with an intense vocal-driven break, Ring The Alarm soon builds up in an extremely energetic way to make way for the drop that is tailor-made for festival mainstages.

This track is set to trigger an insane amount of energy amongst the listeners that might even make you want to dance till you pass out. Now that you have been warned, go check it out here-