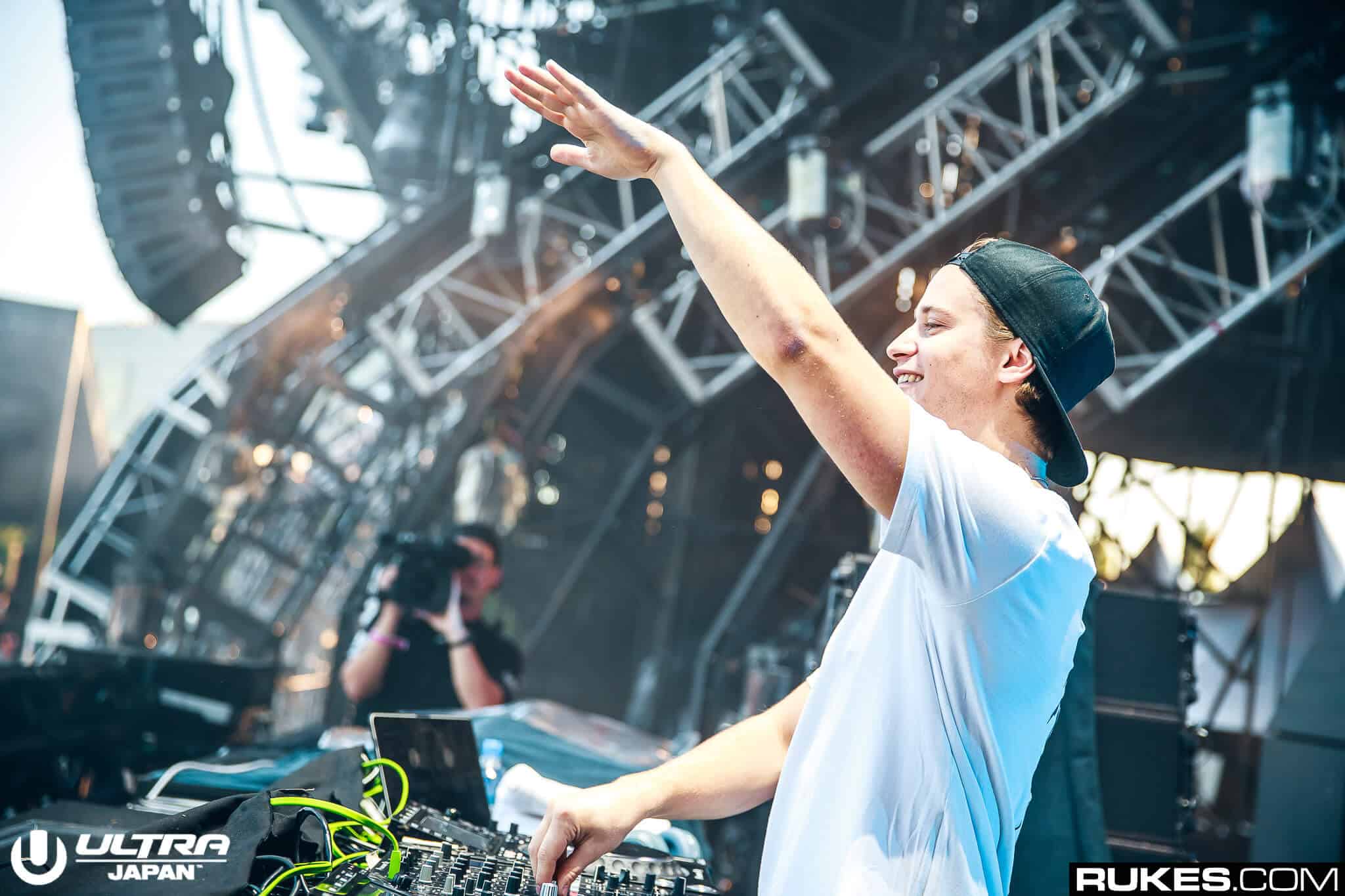 Arguably one of the most anticipated albums within the electronic scene currently, Kygo is set to release his brand-new album ‘Golden Hour’ soon. Even releasing a ‘Golden Hour’ merchandise line to tease the album further, he has been stirring up some buzz around it for quite some time without news of a tracklist or anything, but that’s all changed now thanks to his latest post.

Releasing three singles so far (‘Like It Is’, ‘I’ll Wait’ and ‘Freedom‘), those singles tell us that the full album is going to a monster of collaborations. Featuring Sasha Sloan, Zara Larsson, Tyga and Zak Abel on those three songs alone, it sets the bar for the rest of the album and now the tracklist has been revealed.

From the reveal, we can tell that a lot has been put into this album. With 18 tracks on it, its one of his biggest bodies of work yet but unfortunately he’s teased us all further and has blacked out all the names of his collaborators that will be joining him on the album, leaving fans with nothing to do but speculate. Which big name artists are joining him on the album and will there be any fellow producers? Hopefully those questions will be asked soon, but for now he’s just given us the names of the tracks which is enough to get us hyped.

In addition to this, he’s announced that the pre-order for ‘Golden Hour’ will be available starting this Friday, which means an official date will follow soon enough. This news comes in addition to him releasing yet another single from the album titled ‘Lose Somebody’ with OneRepublic, another massive non-EDM name. We can’t wait for the release, but in the meantime check out the post from Kygo below.

Pre-order is up Friday!! Can’t wait to share these songs with you guys ?