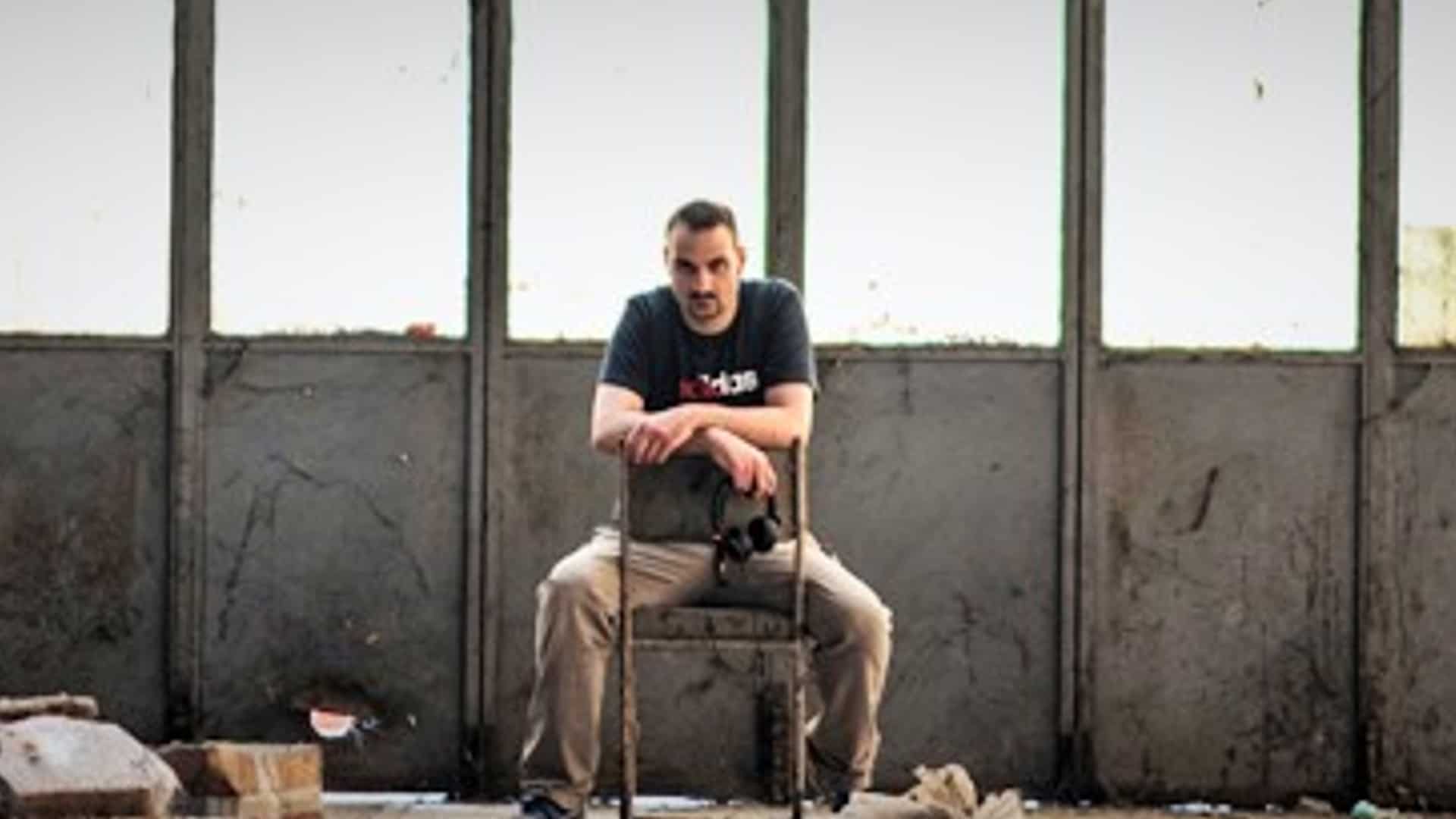 MarkOne drops future house banger called ‘What You Gonna Do’

Diving into the mystical world of future house, the Italian music producer and DJ MarkOne has just released an electrifying tune called ‘What You Gonna Do’, out now via Dancetool Records. Inspired by the likes of artists like Don Diablo and the legendary Italian musician Gigi D’ Agostino, the renowned artist has certainly raised the bar with this release that is set to amaze a lot of future and melodic house lovers out there.

After getting off to an emotional start with the reverb-plucks followed by the hypnotic vocals that chant the title of the track, What You Gonna Do quickly develops through a fascinating build-up to a drop dominated by a groovy bassline, a thumping kick-drum, and some characteristic future house melodies. Overall, the track is a complete package that fits well as a feel-good track as well as a fairly energetic dance tune.

MarkOne (Marco Berni) has been a dance music lover way before he started producing, thanks to his father who made him fall in love with it. Coming up with his debut release “Be-live” in 2017, he dropped a couple of more tracks the very next year. What You Gonna Do happens to be his first release of the year. Talking about his latest single, he said – “With this track, I wanted to experiment and use sounds and melodies of the future house after getting inspiration from Tchami.”

Don’t forget to check out ‘What You Gonna Do’ below: