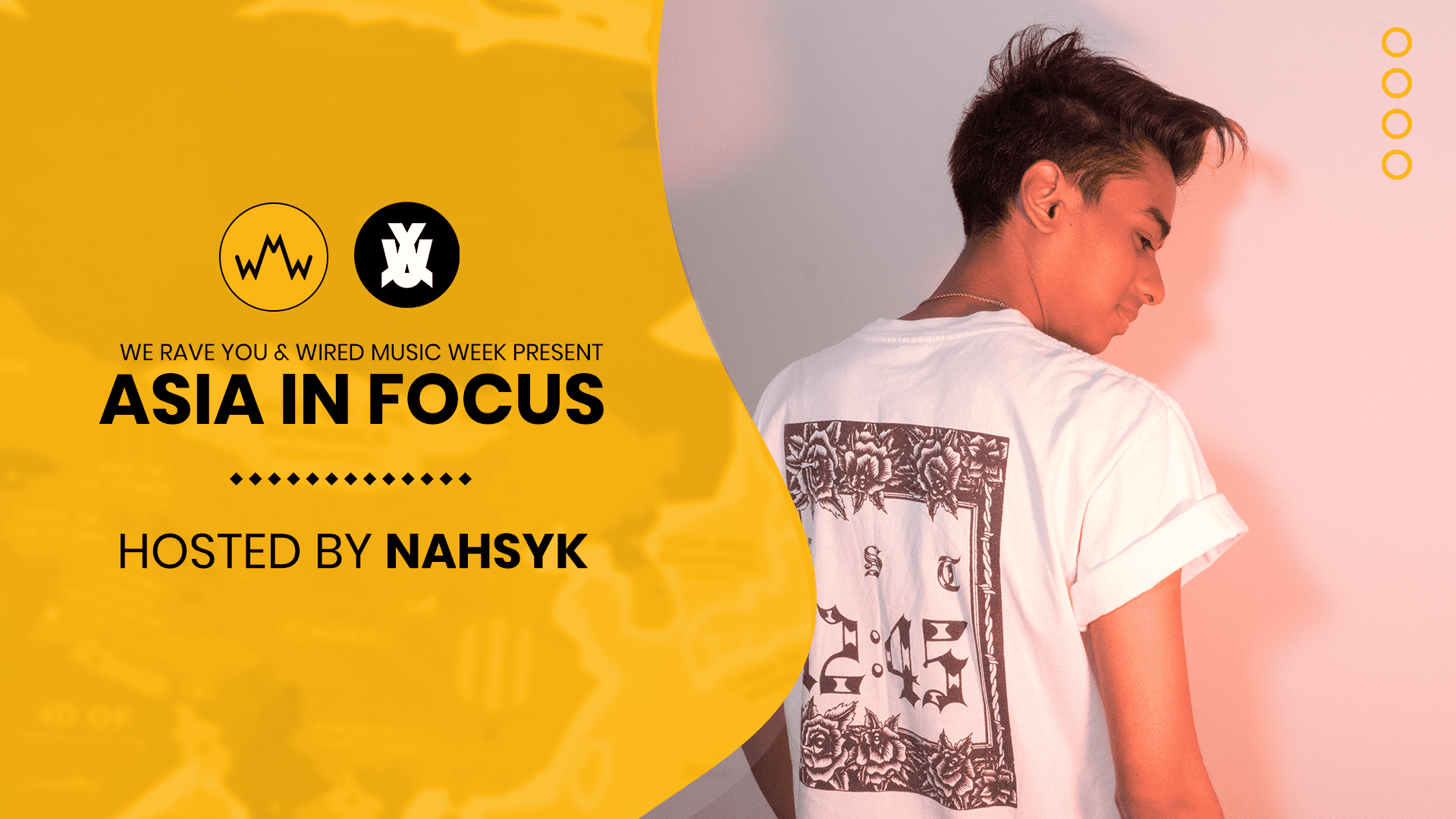 Hailing from Malaysia, NAHSYK is one of the hottest talents around right now. Playing Future Music Festival Asia at the young age of 16, he found his career skyrocketing extremely quickly and that’s all thanks to his talents. With his music creeping up to other corners of the world, he found himself becoming a global talent pretty quickly and being recognised by such labels like KLASH Records (Armada), and mega opportunities came to him easily. Now, he’s presenting the latest episode of We Rave You & Wired Music Week Present: Asia In Focus Radio and is bringing an extra special mix for fans.

Bringing a special one hour mix to the show, he’s brought his all and it shows within his excellent mixing skills and tracklist full of back to back banger. Kicking off proceedings with the JENGI remix of A$AP Rocky‘s ‘FLACKO’, he’s bringing more than just EDM to the mix and his ability to seamlessly mix genres is what makes his set so entertaining to listen to. Carrying on throughout the mix, you can find names such as JOYRYDE, Skrillex, Armin van Buuren and more. Also raising the excitement levels, you’ll find NAHSYK has sprinkled an ID in there, and it sounds just as good as you’d expect coming from him.

The full mix is available to listen to below, and expect big things from this artist as he navigates through all of the highs of his career. When everyone can back to touring, expect to find him back in some of the biggest clubs and lineups of the biggest festivals around the world. For future Asia in Focus Radio episodes, keep up to date with the We Rave You and Wired Music Week socials for all the latest news about future mixes. With big things planned, this is one of the most exciting projects around right now.