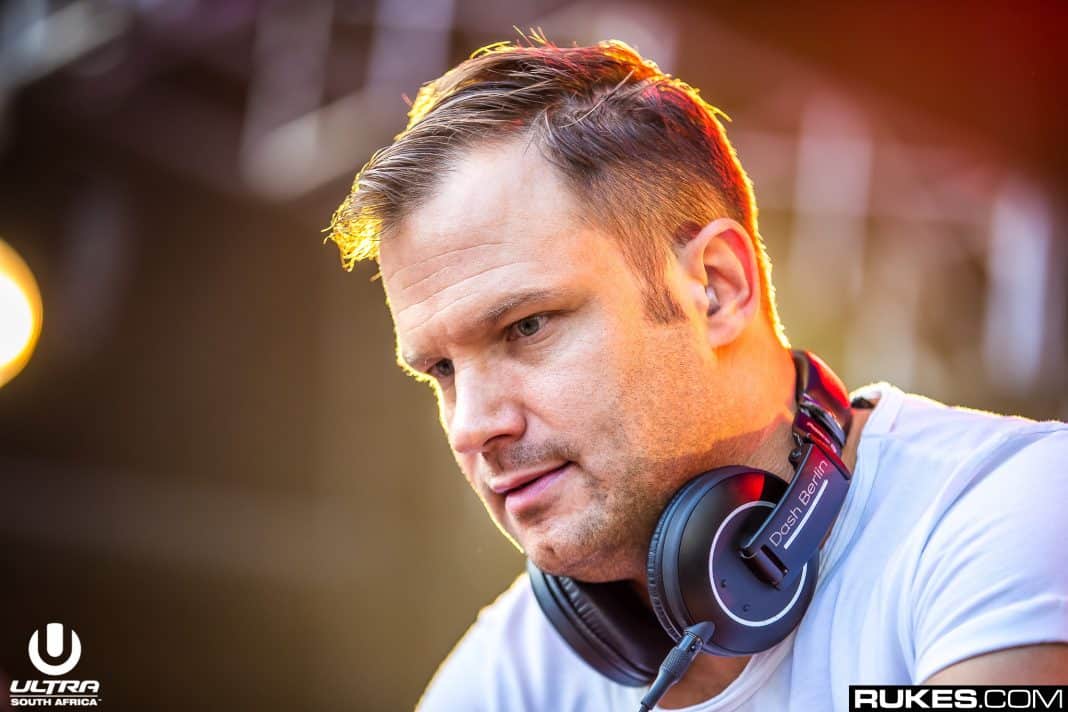 Almost a year ago, the official return of Dash Berlin took place at his performance at Ultra Europe 2019. In this new era, the project is comprised only of Jeffrey Sutorius, after the end of the legal dispute with the former members of the group, which resulted in a one-year hiatus.

Dash Berlin is one of the most established projects in the modern electronic music scene, having written hits such as “Waiting” featuring Emma Hewitt and “Till The Sky Falls Down“, which totals to almost 100 million views on Youtube. Between 2019 and the present moment, there were a handful of original releases like “Locked Out of Heaven” and remixes, among them; “Come Back Home” by Marco V, “We’re Forever” by Laidback Luke, and “2 Hearts” by Sam Feldt.

That week, another remix saw its release – “Stay” by Nicky Romero on the Dutch DJ’s – Protocol Recordings label. A euphoric interpretation of Nicky Romero’s recent single “Stay” which is currently holding steady on the US Dance Radio and Billboard’s Hot Dance charts. For the remix, Dash Berlin amps up the original’s gentle melodies with his signature ElectroProgPop sound, weaving in uplifting synths and big-room basslines that will make your heart soar. While the original is perfect for radio play and at-home singalongs, the remix is ​​born for festival stages and club dance floors. Dash Berlin’s “Stay” is sure to be on heavy rotation this summer, welcoming this respected veteran to the ranks of Romero’s Protocol Recordings.

Be sure to check it out below.