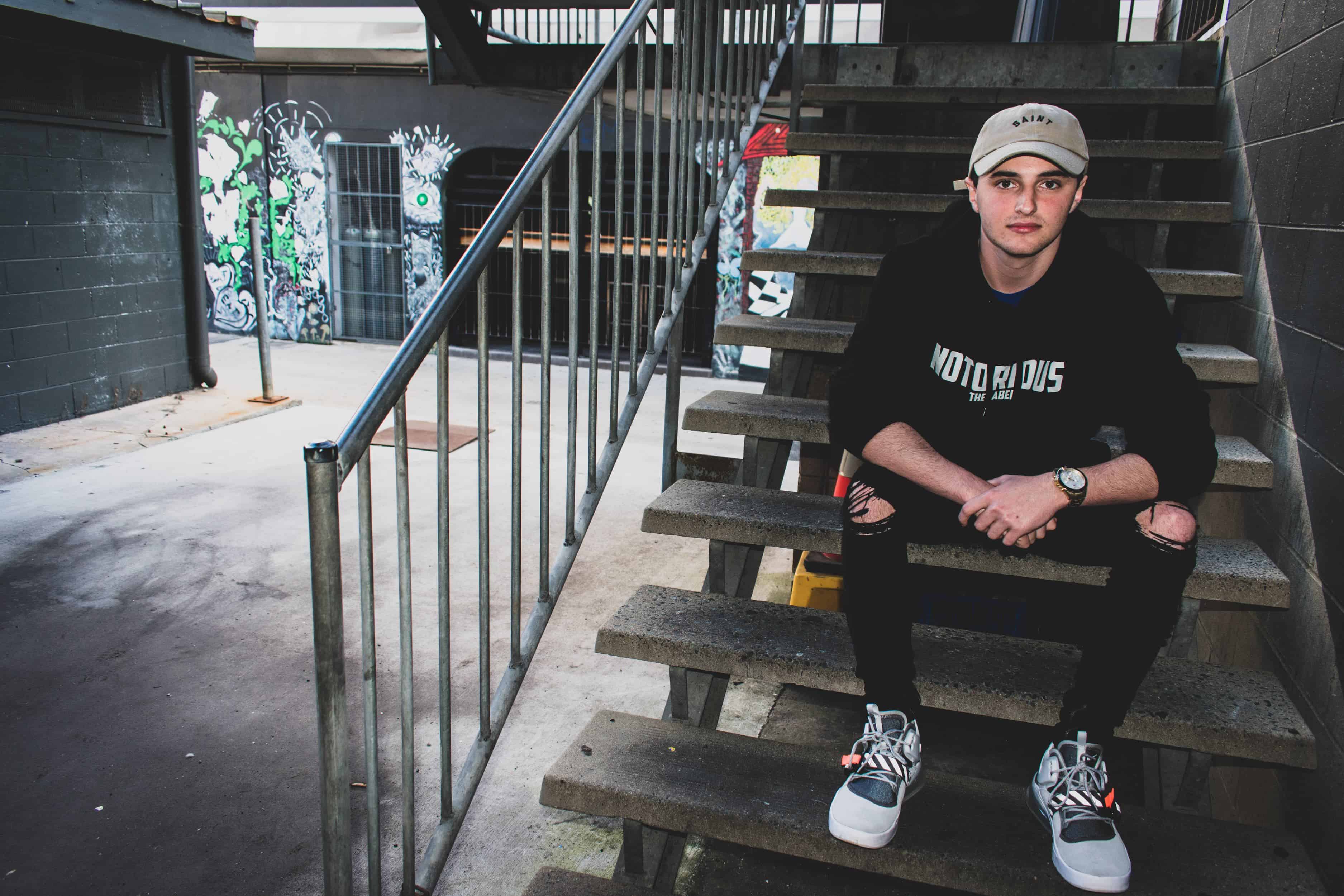 Notorious CHRIS is a producer who has stormed the Australian bass scene by consistently delivering his signature dark, yet hard-hitting sound to listeners around the globe. At the age of 19, this young producer continues to satisfy those bass lovers with adrenaline pumping singles such as “Desolate” and his very own personal flip of Whipped Cream’s “Blood.” From sharing his bass-heavy music at festivals across Australia and South Asia, he is only getting warmed up for this year. With no signs of slowing down in sight, Notorious CHRIS has called upon Jerry Jay for their contagious collaboration “I Would Never” out now on Barong Family. If you are looking to travel to another dimension with these two bass connoisseurs, be prepared for an electrifying journey intertwined with various elements of surprise.

As an uplifting melody flows immaculately along with gentle vocals, an intense build up fueled with distortion begins to become apparent. With a fury of drum claps, you are welcomed into Notorious CHRIS’s dimension of jaw-dropping basslines and pulsating synths. Only going darker over time, these producers’ abilities to shift levels from melodic bass to their destructive energy does not go unnoticed. Bringing out a force not many can take lightly, it is safe to say Notorious CHRIS and Jerry Jay absolutely destroyed this single in the best way possible.

Check out the track below and let us know what you think in the comments.