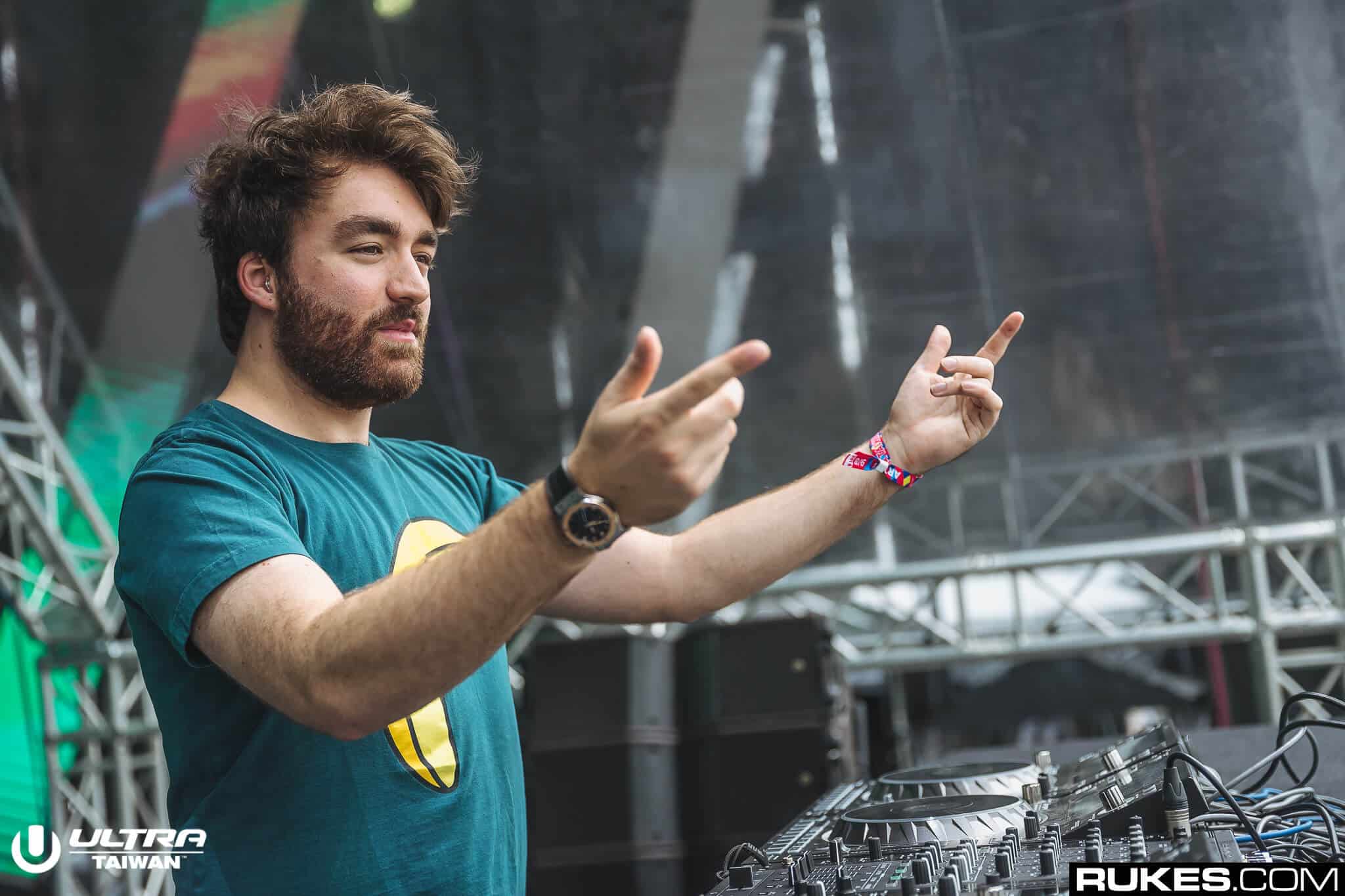 Oliver Heldens will broadcast a livestream from ‘The Royal Concertgebouw’

Dutch house prodigy Oliver Heldens will be broadcasting a livestream from the iconic venue ‘The Royal Concertgebouw‘ in Amsterdam next Friday June 5th, as part of the charity event American Digital Mirage Festival that will be organised by Proximity.

In order to help raise as much money as possible, Oliver Heldens has come up with a perfect idea offering a superior experience to his fans streaming from The Royal Concertgebouw, home to one of the most reputed music orchestras in the world. Even though, these represent two very different music worlds, they’ve eventually joined forces with amazing results before. Now, these genres will unite once again with an hour-long DJ set that promises to be one of the highlights of the quarantine livestreams. Although, we don’t know what Heldens has in store for us, he will be playing new stuff like his recently released track ‘Rave Machine‘

When asked about his feelings on his upcoming performance, Oliver Heldens has taken the opportunity to give his thoughts on the livestream at the time he underlined the important and positive role that these virtual festivals are bringing to the scene in what it’s being one of the darkest chapters in the live music history.

‘A big thanks to the team at The Royal Concertgebouw for having me and to Digital Mirage for providing an important platform for electronic music while the world remains indoors. It’s a difficult time in our industry, for artists and for venues. It’s devastating that so many upcoming shows have been cancelled but it’s comforting to know we are staying at home for the greater good. I hope this stream can be enjoyed by as many as two sides of music collide. The venue is beautiful and will make for a unique experience that can still be enjoyed from home!’

The amount of money raised during the festival will be donated to Plus 1, a non-profit organisation helping musicians.