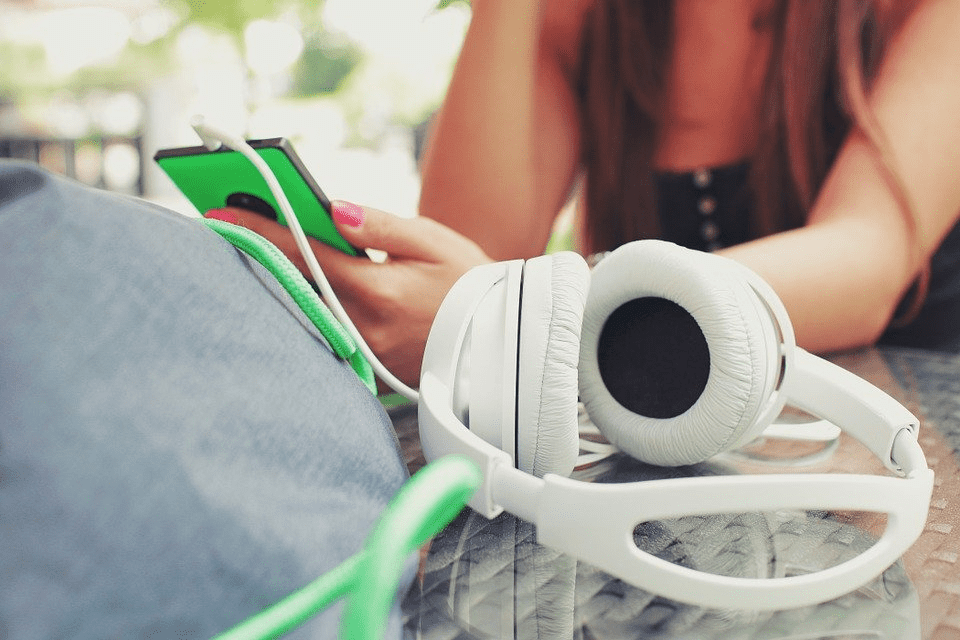 The world of dance music and DJing has been boosted by a host of exciting new technologies and innovations in recent years, with the Pacemaker app certainly being one of them.

The app has given people some great options when it comes to DJing, as it allows them to easily and effectively create mixtapes from tracks for use in a variety of settings. However, if recent reports are to be believed, it looks like some big changes are on the way for the platform.

Collaborate with friends! Get the latest version of Pacemaker for iPhone. Simply hit the new ‘Collaborate’ button in the mix view and invite your friends. Add tracks, edit transitions and give each other feedback through comments. https://t.co/HRVnUeJcz4 pic.twitter.com/MfGMWCefxx

Music Ally has reported on how Pacemaker is now working to bring music to the app directly through licensing deals.

The move has come about after Spotify confirmed it was ending support for DJ apps like Pacemaker from the start of July, with such a development meaning that the services would lose access to the songs that users have been creating playlists with.

In a blog post shared with Music Ally, Pacemaker said that licensing music into the app was the “only viable way forward” and added that the initial focus would be to get access to tracks that people have already made dance music mixtapes with. Why? To ensure that those mixes can still function after the Spotify support comes to an end.

A core part of life

The news is a clear reminder of just how crucial mobile apps have become in so many aspects of our daily lives.

We use them for everything from buying essential items on Amazon to managing our finances with our bank. Furthermore, they have become a big part of the gaming world, with that being exemplified by the fact that major names like Mario, Call of Duty and Fortnite have all made the move onto smartphones and tablets. The online casino industry has also embraced mobile, with this page detailing how online pokies are now readily available on apps that can be accessed through handheld devices.

However, it has to be said that apps have really come to the fore in the world of music, particularly as they are now the standard way that many of us access our favorite tracks and artists. According to the Record Industry Association of America, streaming accounted for three-quarters of the US music industry’s revenues in 2018 and more than 1.2 trillion songs were streamed across that year. In addition, a recent report from Music Week revealed that Sensor Tower believes music app revenues could reach $665 million by 2022.

All of this makes it fairly clear just how vital apps have become in the music industry. When you consider such figures, it also makes a lot of sense as to why a service like Pacemaker would be keen to take steps to ensure that developments like those seen with Spotify do not adversely affect its platform going forward.

It will be fascinating to see how Pacemaker gets on with its licensing efforts, as well as how music apps for DJs within the dance music continue to evolve and grow in the months and years ahead.