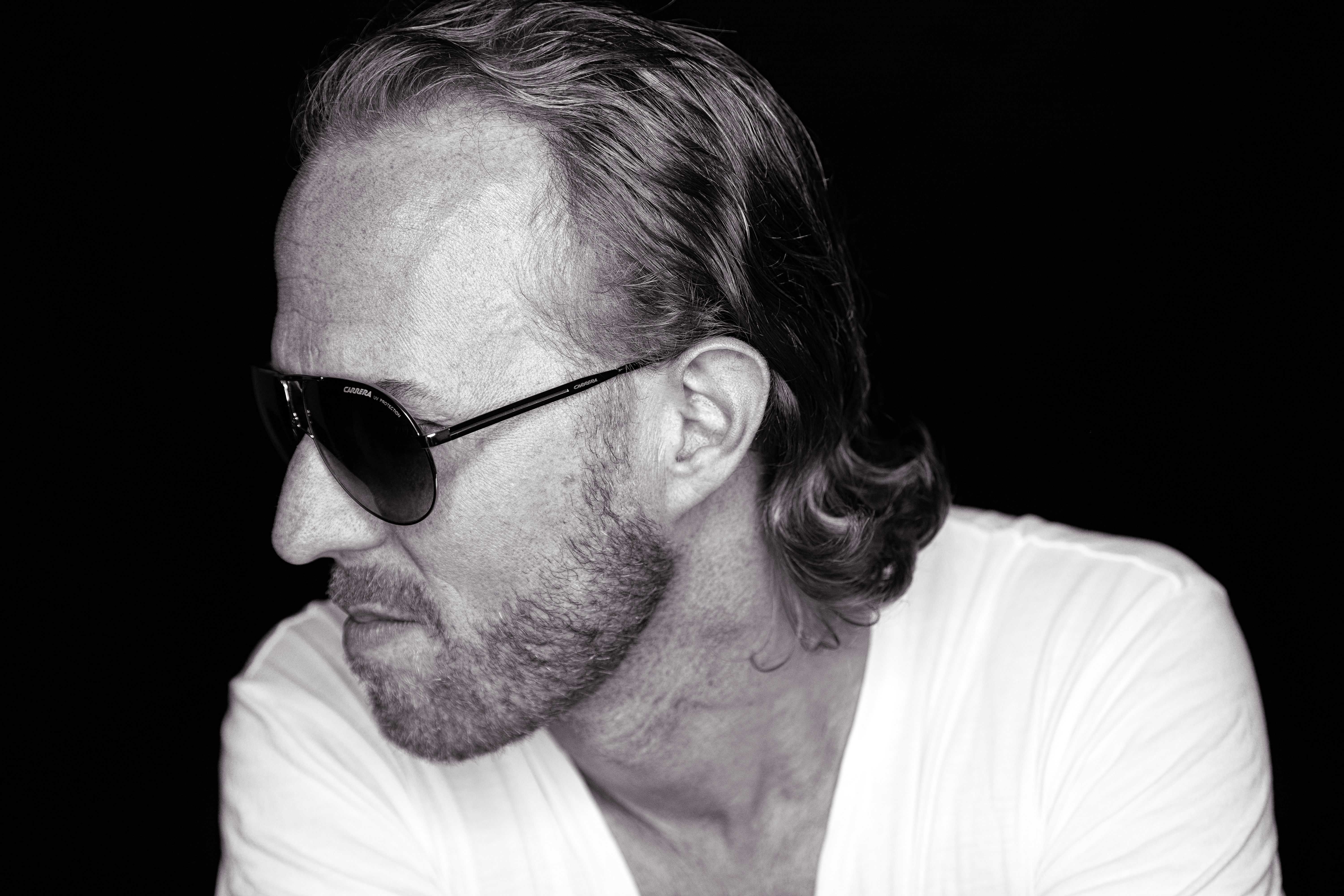 Hailing from Germany, both POINT BLVNK and Strobe are two artists that are more than worth paying attention to as they rise above their competitors within the music scene. Dominating the industry, the pair have released on labels such as Ministry Of Sound, Kontor, Sirup, Clapmode to name a few, and their sounds defy the boundaries of genres. Creating non-stop dancefloor fillers, POINT BLVNK has captured the attention of the likes of Tiësto, Afrojack, Timmy Trumpet and David Guetta to name just a few out of a long list, and together with Strobe he’s released a new tune that is sure to once again capture everyone’s attention.

Titled ‘Be Like This’, released on POINT BLVNK’s ONZE imprint, it represents the freshest sound in the music industry right now, and is exactly what it should be all about: releasing fun and uplifting tracks. The party starting anthem combines the very best ingredients to create a recipe for success. The melodic parts intertwine with the punching synths to concoct a potion of emotions that will only leave you with no choice but to connect with it on a deep level. Complete with angelic vocals and piano melodies, what else would you ever need from a track like this?

POINT BLVNK and Strobe have proven their worth when it comes to teaming up with each other, and we can only hope to get a taste of more collaborations between the pair in future months and years. They share a history together, and bounce off each other’s signature sounds like no other pair have done before, and ‘Be Like This’ is a result of that. Watch the music video here and stream it on Spotify below.