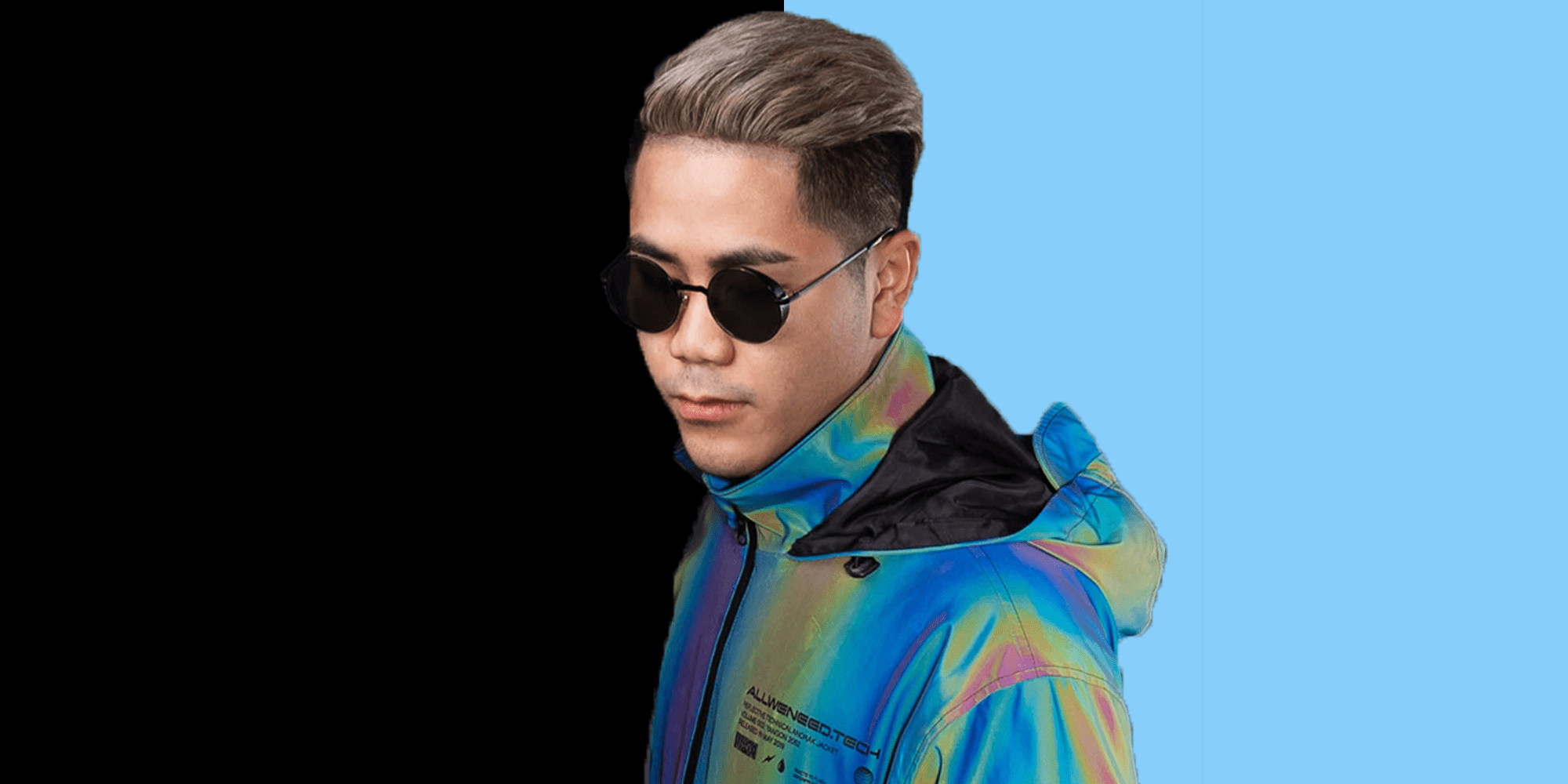 The Myanmar based music producer and DJ PAST12 has had a critical influence on the electronic music scene in and around his country for the past few years. With his impressive string of releases in 2019, he has taken some vital steps towards global recognition as an EDM artist. Raising the bar of quality even higher, he has dropped a remix of Ray Ray’s track Naughty, that will definitely spark your craving for a dance floor.

Having previously performed alongside top-notch artists like Steve Aoki, Knife Party, Vini Vici, Shapov, and Yellow Claw, PAST12 is no stranger to any of the top festivals in Myanmar. As a matter of fact, he produced the official anthem of Myanmar Premium Countdown 2019 called “We Are One” alongside Y3llo, which gathered an insane amount of success.

Coming on to his latest remix which is tailor-made for all the hardcore ravers and bass heads out there, I believe that when the groovy and intense bassline hits you right at your face, trying to avoid dancing to it won’t be an easy at all. The hypnotic vocals have been cleverly utilized by PAST12 to set-up this bass house banger, which does enough justice to the original track while serving a fresh new vibe of its own at the same time.