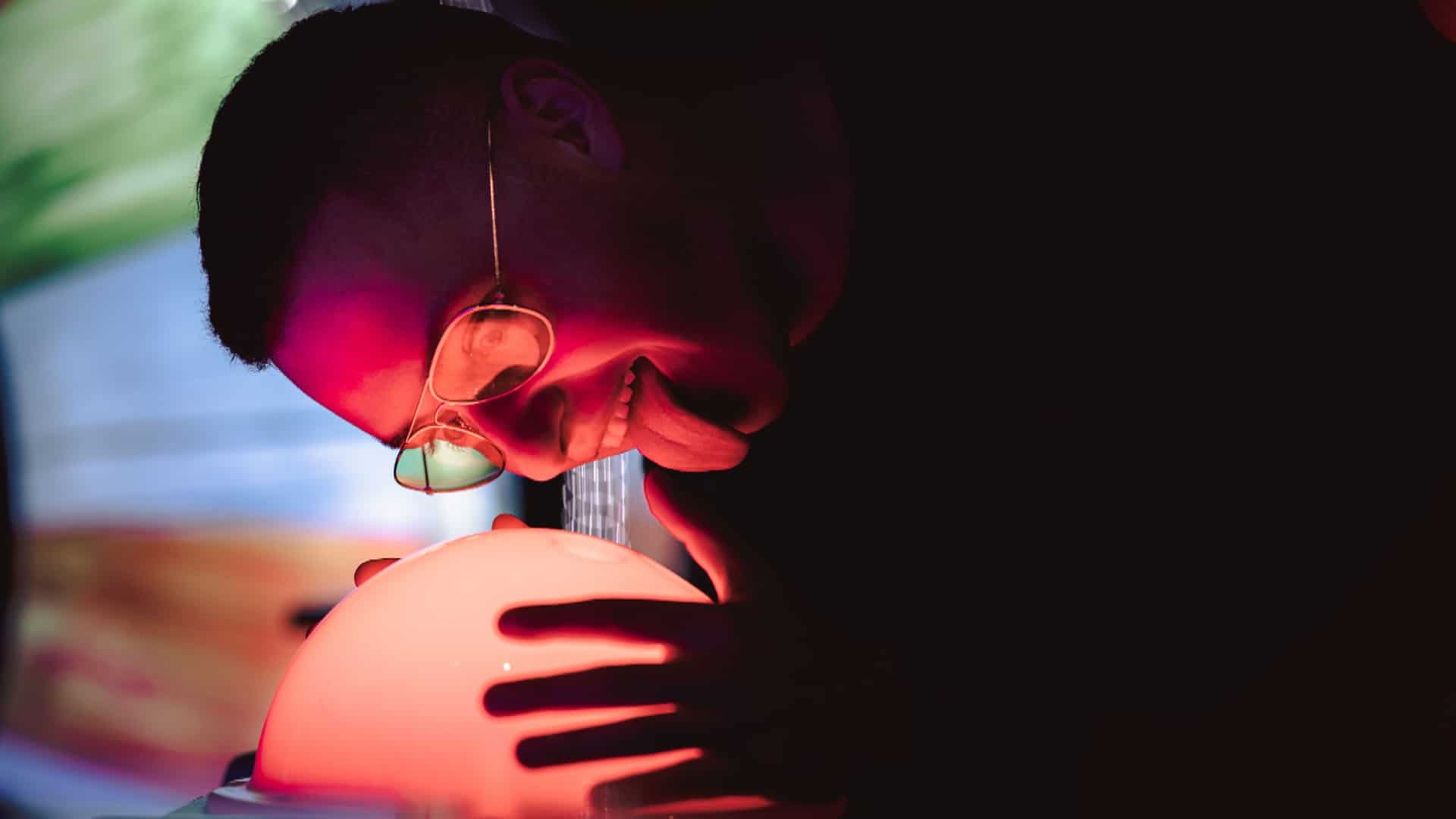 The emerging record producer and DJ Rolls Rollin has announced his arrival in style by releasing his debut single called “Big Booty,” a tech-house banger that is set to amaze a lot of hardcore ravers out there. Out now through Rollin Royalty records, the single offers a much-needed boost of energy for all of the fans who are having difficulties to cope up with the cancelation of the festive season for the year.

Over the years, music producers across the industry have been inspired by different reasons unique to them. As far as Rollin is concerned, he happens to be a guy who craves a dancefloor more than anything else. Now that he’s all charged up to make an impact in the electronic music industry, we all get to witness the turn of events when a hard-line raver makes a switch from the crowd to the stage.

Coming on to his debut single “Big Booty,” take my word when I say that it’s meant to make you dance all your body parts off, including the one mentioned in the title of the track, regardless of size. It turns out that Rolls Rollin has certainly lived up to his reputation of being a dream-chaser and a party-starter.

Don’t forget to check out his debut single here