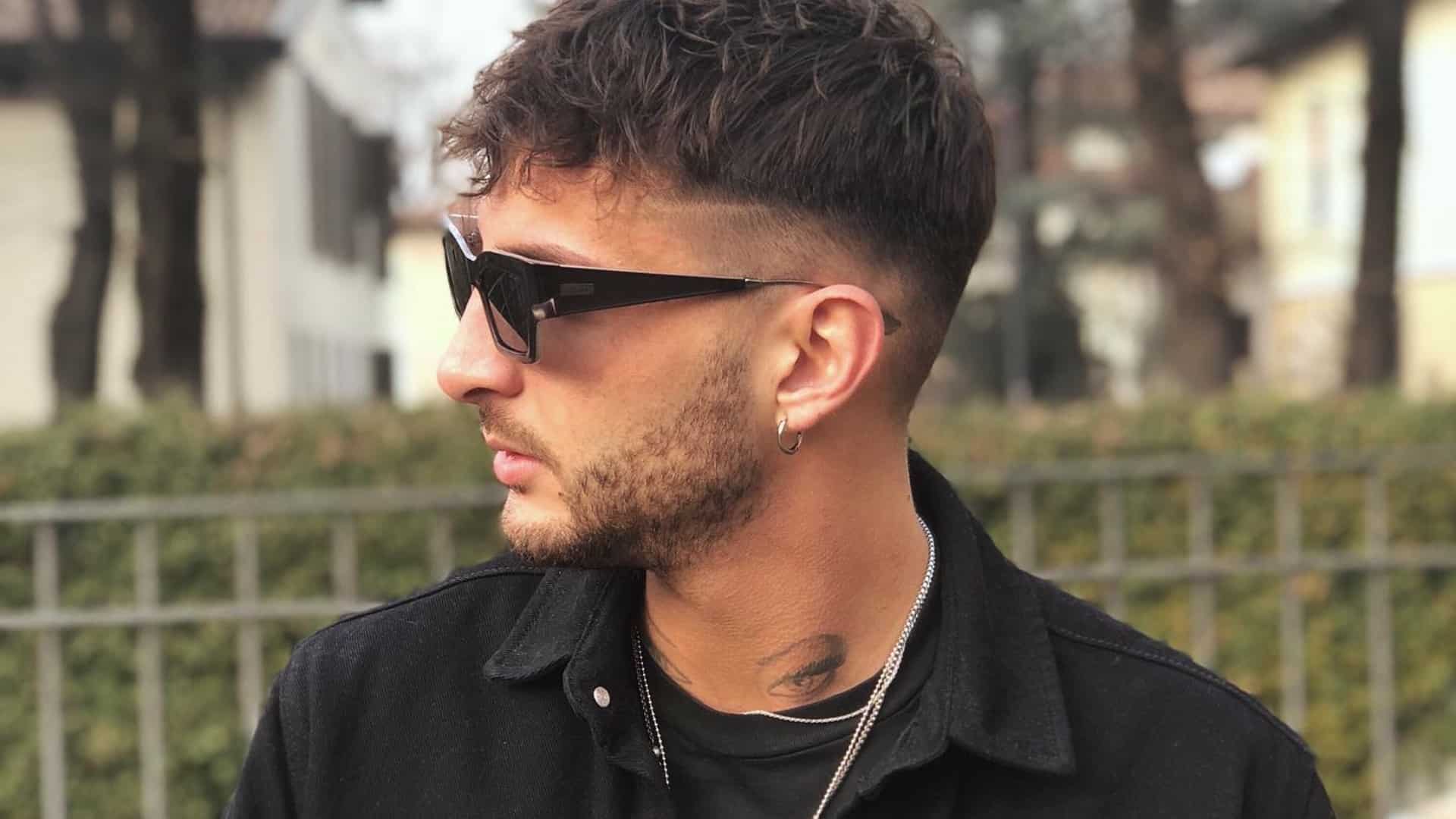 Tava continues to impress with his latest string of releases: Spotlight

The emerging Italian music producer and DJ Tava has been an integral part of the electronic and underground music scene in his country from an early age. Starting out with his music career in 2010, he had made quite a reputation amongst the majority of the clubs around his hometown within a short time span. After rising through the ranks of some early fame, he has been through a thrilling journey so far, full of some jaw-dropping records and huge collaborations with globally renowned names. With top-notch artists like Hardwell, Dimitri Vegas & Like Mike, Nicky Romero, Blasterjaxx, etc. supporting and playing out his tracks in their live acts, Tava is certainly one of the top emerging artists at the moment.

Talking about his recent activity, Tava has been on fire this year with a string of epic releases and remixes that have kept his fans high on their spirits during this global crisis. Starting off the month of February with a remix of Easy by The Cabas, he certainly made his intentions regarding how the year will turn out to be. The tech-house banger blessed with an ambient vibe delights its listeners with the perfect combination of chills and energy.

Next up, his collaboration with Juro called Move On is a classical house tune that will leave you with this irresistible urge to get on a dance floor. And finally, his latest remix of the Italian song Me Hace Bom is an incredibly blissful record that does complete justice to the original track while adding a whole new exciting vibe to it,

Over the years, Tava has featured on some of the biggest festivals in Italy as well as around the world, including Winter Music Conference and Spinnin’ pool parties. Throughout this process, he has gained the support of artists like Vinai, Yves V, and Jay Hardway. At this pace, it’s just a matter of time before he comes out as the next big thing in the world of dance music.

Don’t forget to check him out on Spotify