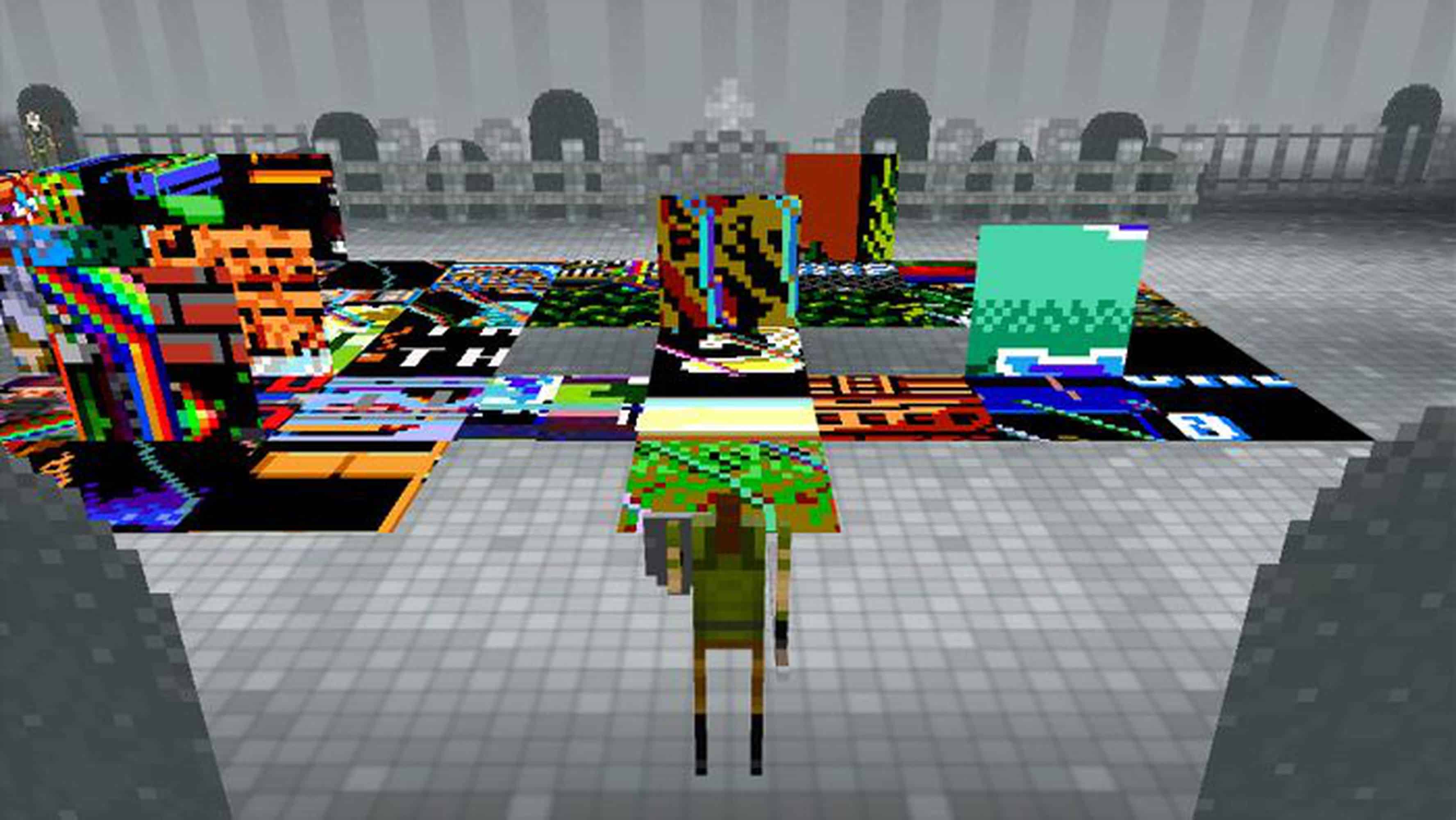 For many gamers, discovering the soundtrack to an upcoming release is as satisfying as learning about gameplay developments or new characters. Some games are wholly reliant on orchestral music that reflects the changing locations and emotions of the action, while others use carefully-cultivated playlists of existing tracks to provide their musical backdrop. The FIFA series is a notable exponent of the latter strategy, to the point where ‘FIFA tunes’ is almost a genre in its own right.

However, there is a difference between a game having a memorable soundtrack and a game where the player experience is shaped by the music. Each FIFA soundtrack brings together a collection of upbeat tunes with a pop leaning, but the songs don’t really affect the player as they browse through menus and change their formation. When the real action begins, the music disappears so that the games can be soundtracked by commentary and crowd noise.

While that works for the FIFA series, other games are able to place music at the forefront of the action. EDM is one of the most popular genres for developers to use, given its energy and emotional power. Here’s a look at four examples where EDM has a significant impact on the player experience, from shaping a game’s aesthetics to providing a fitting accompaniment to pivotal moments.

The player has plenty of music options on GTA V as they cruise around Los Santos, thanks to the ability to choose the radio station (unless you’re playing as Trevor and he forces you to stick on the hardcore punk station). Two of the radio stations lean heavily on dance music, with artists like Green Velvet, Aphex Twin, and Cashmere Cat all popping up. The radio can massively change the vibe of a journey around the GTA V map, with some of the dance music perfect for when you get yourself into a high-octane chase or when you’re embarking on a late-night drive.

The Death Stranding soundtrack contributed to the massive buzz surrounding the game’s release last year, with artists like CHVRCHES, Au/Ra, and Alan Walker all on board. While CHVRCHES’ style has diverged from EDM, their restrained electronic epic ‘Death Stranding’ was enough to make Hideo Kojima, the game’s creator, cry upon hearing the track. CHVRCHES collaborated with Kojima during the writing process to ensure that the song fit with the Death Stranding aesthetic, a task that they  knocked out of the park given Kojima’s decision to make it the game’s ending song. This makes CHVRCHES’ track the backing to a moment of real consequence for the player.

It’s not just console games that rely on EDM, as this online slot from PlayPearls takes massive thematic cues from the genre. At first glance, the core features of the Music Stage slot appear to be standard fare, with 5 reels and 20 paylines a common setup for slots. How Music Stage differentiates itself from other slots is through the EDM-inspired graphics, with the visuals transporting players to an arena rave. The rhythm and tempo of EDM is well-suited to the fast-paced action of a slot, so PlayPearls chose their genre wisely when developing Music Stage.

Here’s another browser game, although sadly this one is not currently playable. However, it’s definitely still worthy a mention – it is called Skrillex Quest, after all. The game was a homage to The Legend of Zelda, with the player dropped into a magical world where they are tasked with retrieving the Dead Princess Keys. Skrillex’s unorthodox style was considered perfect as the soundtrack to this tribute to old-school gaming, with the title track from Scary Monsters and Nice Sprites featured heavily during the quest.

These are just a few examples where EDM has been instrumental (bad pun intended) in shaping a game’s development and the player’s experience. While Skrillex Quest is a pretty overt example of EDM’s influence on gaming, its inclusion in Death Stranding to fit with key narrative moments shows how developers like to rely on the genre for emotional heft.