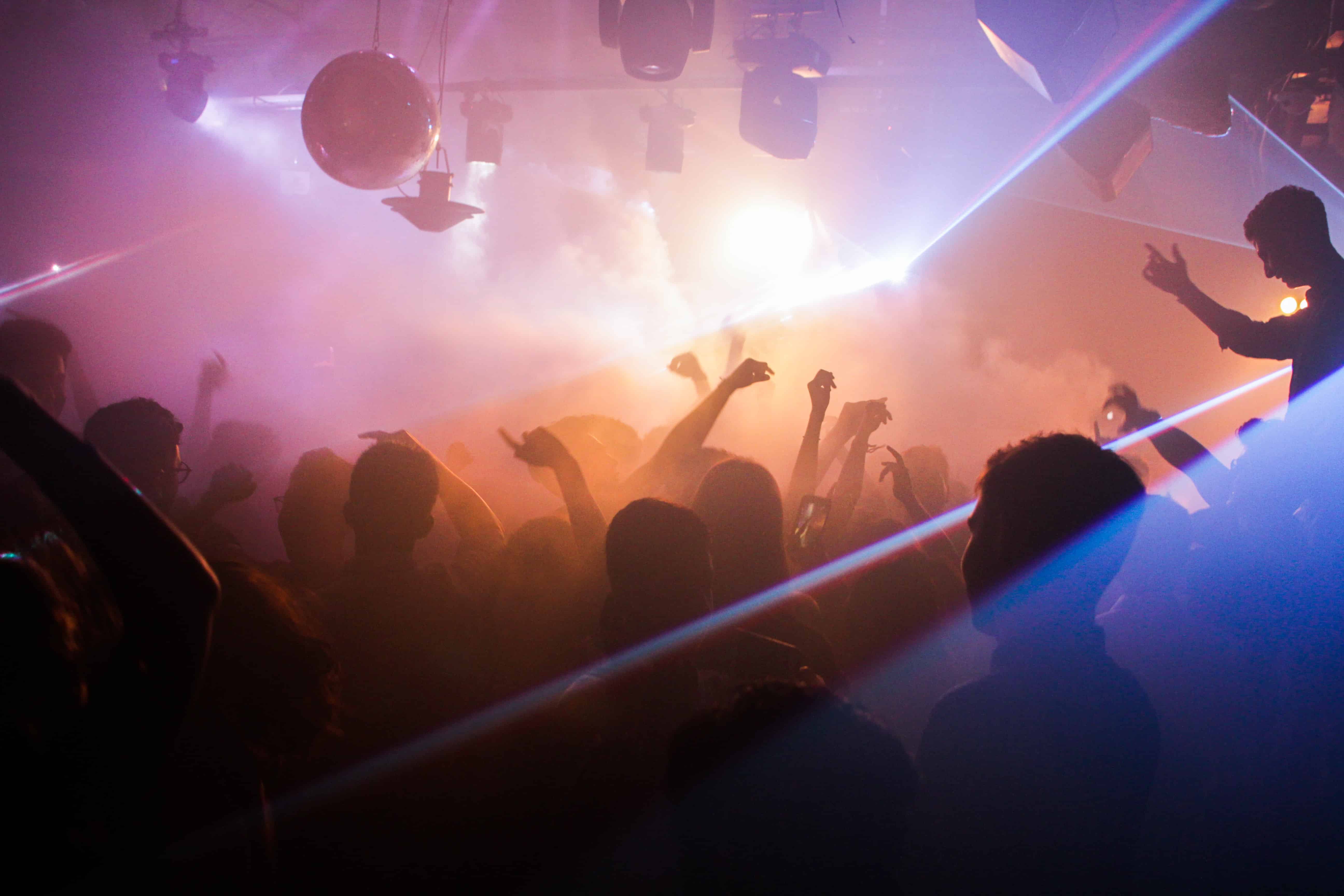 Since the outbreak of the coronavirus pandemic, all music festivals and parties have resorted to virtual methods of keeping fans engaged through live streams and sets. As the situation regarding the lockdown period is slowly easing up and countries are starting to re-open, an open-air club in Germany organized a socially distant party where everyone in the crowd was separated by 1.5 meters inside their personal circular space.

In what might be the first dance party in Europe in months, Gerd Janson played to a small, socially-distanced crowd in Münster last night. We're speaking with the promoters on how they pulled this one off. More details forthcoming pic.twitter.com/SSfrxRrQkV

As a result of the safety precautions, the venue could only accommodate 200 people instead of its regular capacity of 2000. To compensate for the costs, the people were charged €70 for a ticket and even the performing artists were kind enough to accept a pay-cut. In fact, the renowned German music producer and DJ Gerd Jenson charged 80% less for the event as a gesture of goodwill and support for the people involved in the industry.

Although the idea seems overwhelming at the moment and there’s no doubt that it’s a good start on our way to normalcy, there’s no denying the fact that this is the best that we can expect from large-scale events around the world, at least for the next few months. But regardless of that, it’s still a major upgrade from the live streams so there’s always something to cheer about.

In the meantime, check out our Quarantine Mix Marathon Series: