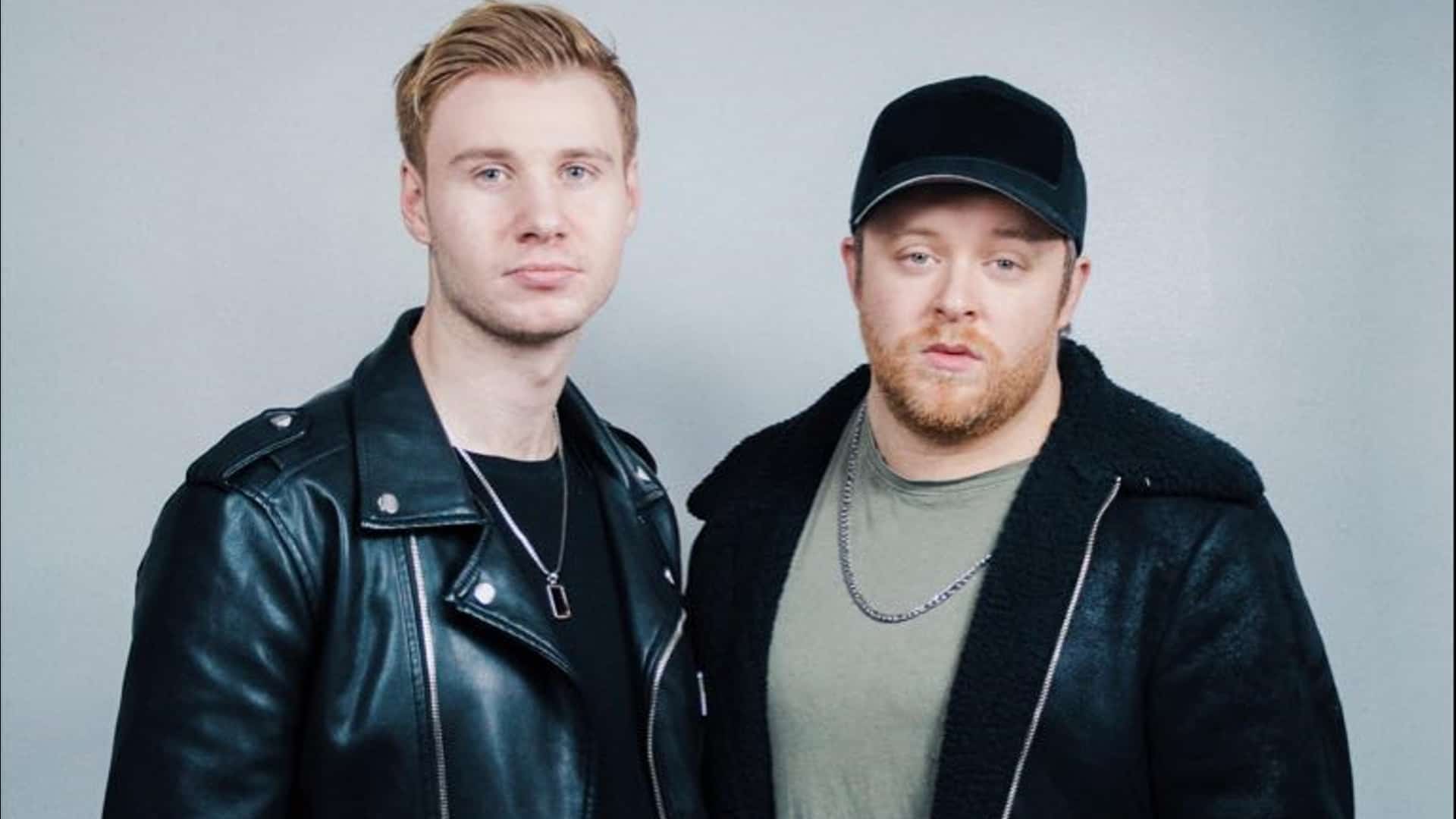 The renowned Swedish duo Wesy has been on a roll since the release of their debut single last year. Diving deep into the ocean of emotions once again, they have dropped their pop-influenced future bass single called “Back to Love”. The nostalgic vibe of the track is set to delight a lot of electronic music fans across the world who have been facing quite some hard times for the past few months.

Starting off with some soothing guitar rhythms and the soulful vocals that remind us of the good romantic times from the past, Back to Love is able to maintain a decent balance between its electro-pop and future bass elements. The build-up dominated by the vocals creates a convincing set-up for the melodic drop to kick in and make its presence felt with the ambient synths and uplifting melodies.

Both Patrik Serby and Marcus Wennesjo who comprise the duo Wesy had been making music for a long time before they met and discovered soon enough that they had the same thoughts and vision regarding music as an art. Now, the two spend their time taking the listeners on incredible nostalgic journeys through their characteristic sounds that include emotional breaks and hooks.

Don’t forget to check out ‘Back To Love’ below: