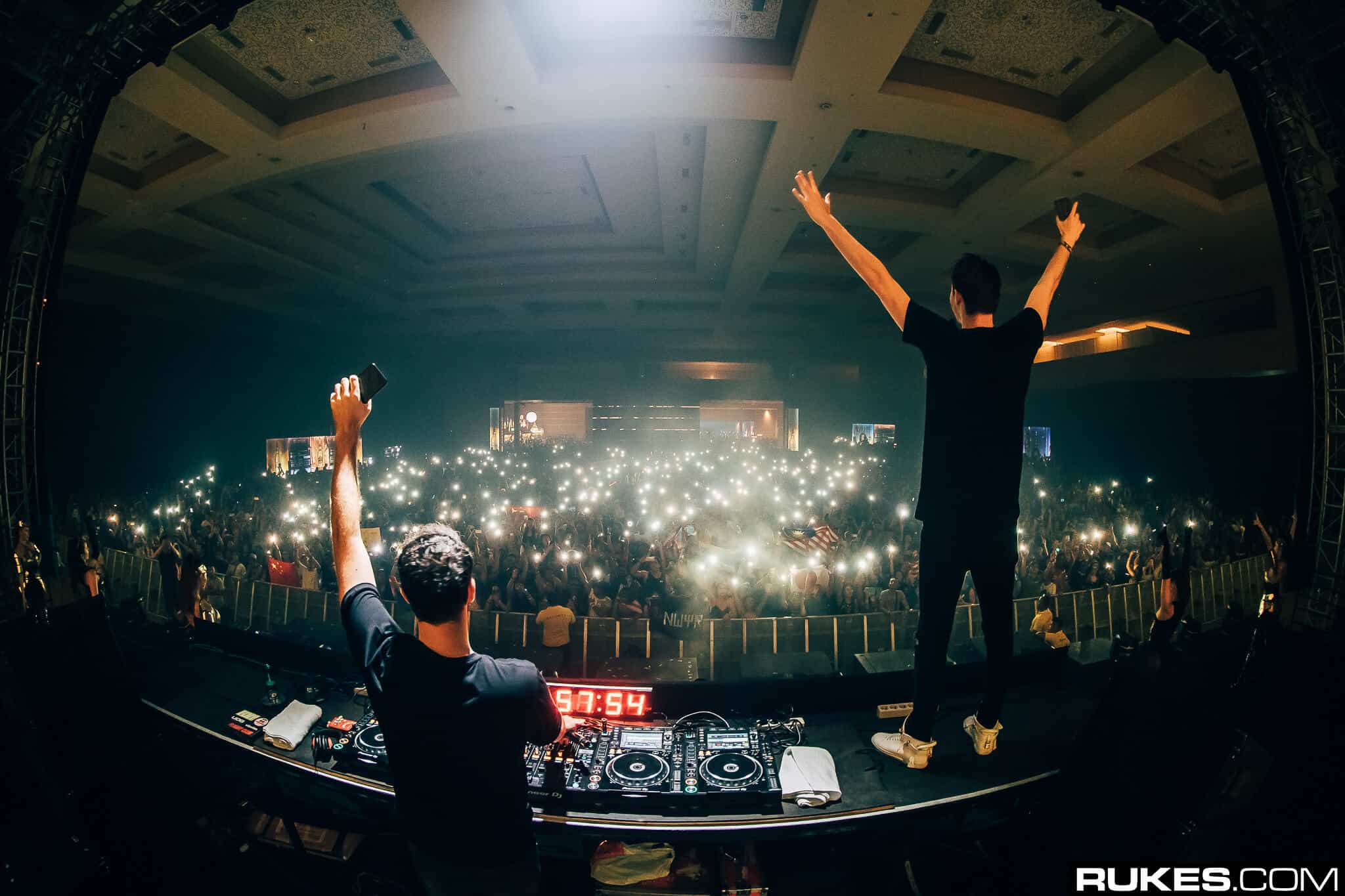 The contundent energetic big room house track by the iconic Dutch duo W&W ‘Thunder‘ is turning 7 years old today! The group formed by the producers Willem van Hanegem and Ward van der Harst, formed back in 2007, saw 2013 as the year of its final consolidation in the main EDM scene.

After years and years of hard work trying to develop their own identity perfecting their own sound design, the pair found their niche in the industry with a sub genre that was growing fast; the big room house. They went to become a key and prominent members of the Armada family and with the energy of their tracks, they started to become one of the most demanded artists of the label and one of the favourite upcoming artists for the legend Armin van Buuren that gave them very big and important opportunities with their collaboration ‘D# Fat‘ or choosing them to remix one of the most successful important tracks of his career ‘This Is What It Feels Like‘.

As a matter of fact, this remix went to become for a lot of months as the closing track for each of Armin’s sets. Every single one of their projects was getting better and better and after these two amazing letters of presentation, ‘Thunder’, which followed up right after, was the track that finally got them into the main scene. This song was the pure representation of their music personality; pure fire and energy. Being released at the perfect time, just when the festival summer season was about to start, the track became one of the most played tracks in huge festivals like EDC, Tomorrowland or Creamfields, being highly supported specially by Armin van Buuren and Hardwell.

Listen to the most energetic track of W&W ‘Thunder’ below: