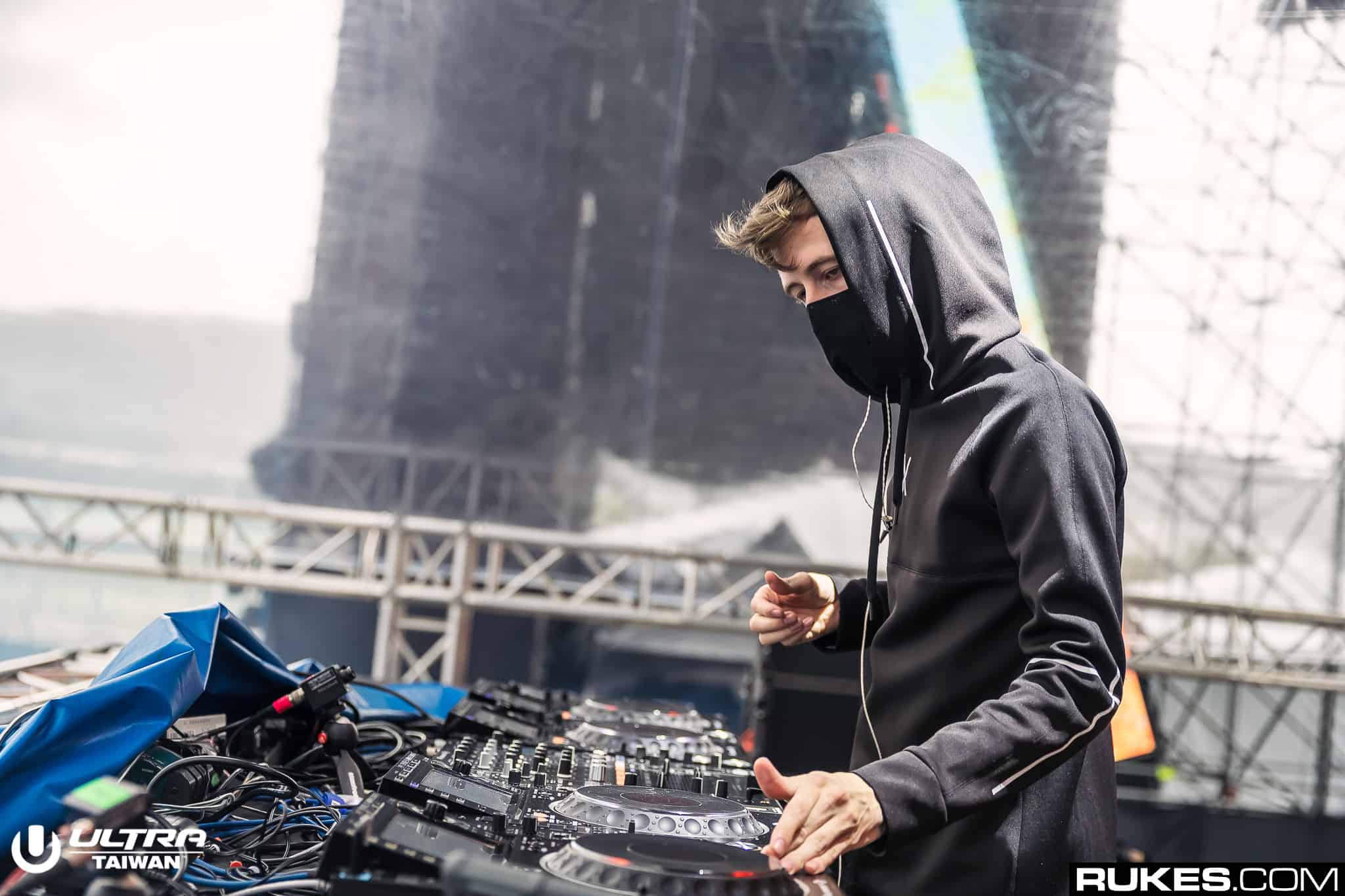 Norwegian superstar DJ and producer Alan Walker, who took the world by storm with his debut release ‘Faded’ back in 2015, is now fulfilling his lifelong dreams of working with one of his musical heroes. Two generations of musical excellence have collided with this collaboration, as Walker released his official remix for Hans Zimmer‘s track ‘Time’. Now they have released the official video for the remix and it is a true masterpiece.

Alan Walker is most known for his distinct sound and characteristic image, but what not many people know is that he gets most of the inspiration for his work from film scores and soundtracks, especially the ones composed by Hans Zimmer. Growing up he was a big fan of the genre-defining scores in films such as The Dark Knight, Pirates of the Caribbean, Interstellar and Inception. So to be able to work with someone that had such a great impact on his musical career and development is really a dream come true for the Norwegian artist. Previously Alan had been gifted an autographed copy of the sheet notes for ‘Time’, the two musicians first met in Barcelona in April 2019, during one of the World of Hans Zimmer – A Symphonic Celebration tour dates. The meeting led to a conversation about a potential collaboration, which has finally seen the light of day. Here is what Alan Walker said about the collaboration:

“Growing up, I never imagined that I would become an artist and turn my passion into a career. And a lot of the things I’ve been fortunate enough to experience over the past years, are truly surreal. But collaborating with Hans Zimmer on this, is an out-of-body experience on a whole different level. Everyone who knows me, knows that I’m a huge fan of Hans Zimmer. His work has played a big part of my musical journey. Especially “Time”, which is probably my favorite song ever. The fact that my version of it is the first-ever official remix release of any Hans Zimmer work, is mind-blowing. I’m as grateful as I can possibly be for this opportunity!”

You can check out the absolutely mesmerising for Alan’s remix of ‘Time’ video below: