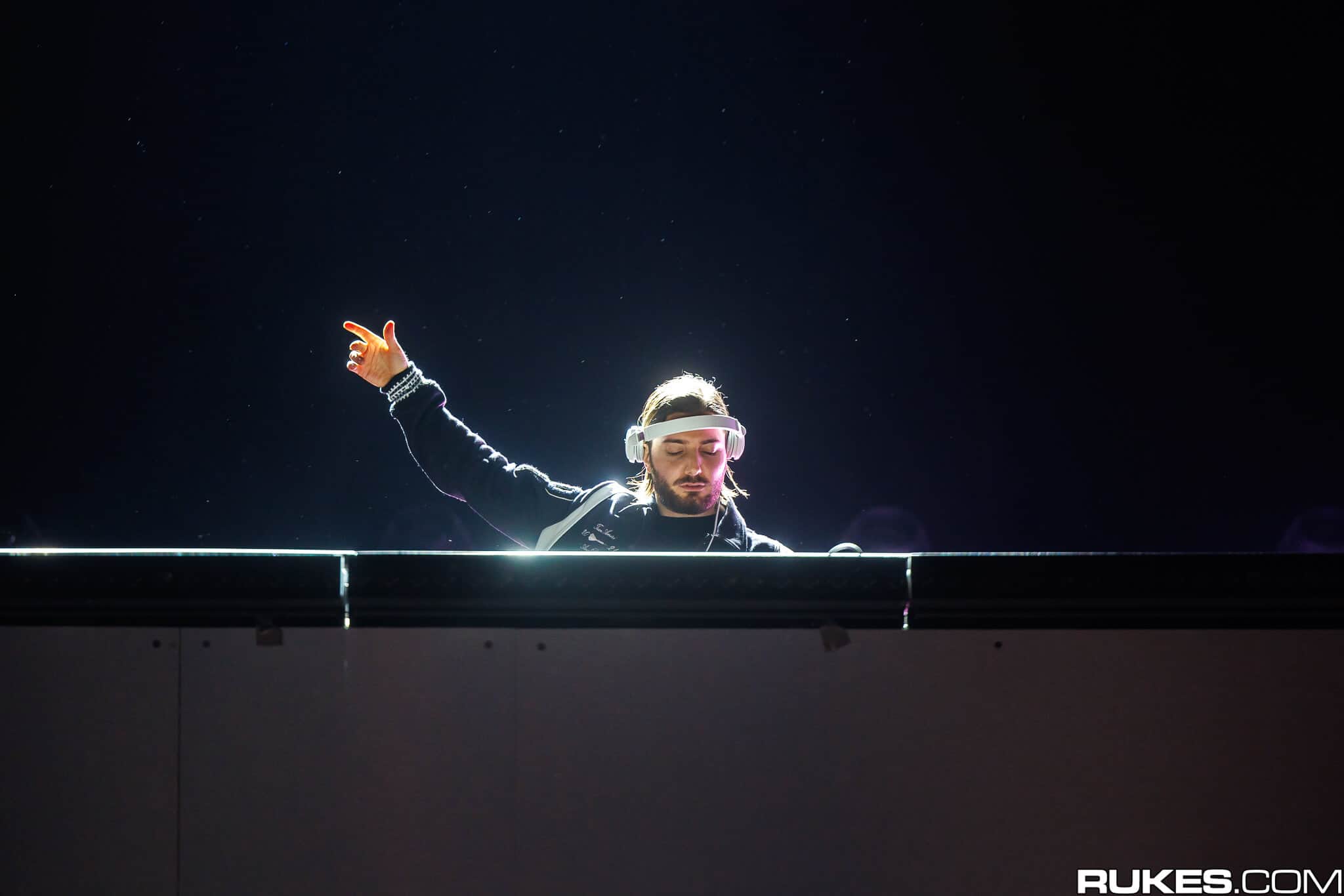 Alesso is a name instantly associated with ‘the golden days of EDM’, with the Swedish producer playing a huge role in the rise of progressive house during the period of 2011-2013. But last summer, the multi-talented Scandinavian really rolled the clock back by launching ‘Sad Song’ alongside vocalist, TINI. The lent a nod to the style of years gone by, and used the kind of high-energy melodies we’d come to expect from Alesso’s previous hits such as ‘Years’ and ‘Calling’.

The track, which was originally released as a slower, more radio-friendly version for commercial channels, was then subjected to a massive Alesso remix, which really catapulted it into the club and festival scene, and featured prominently in the Swede’s 2019 set on the Tomorrowland mainstage during the bipolar weather conditions of weekend 2, when the hottest ever day recorded in Belgium (40 celsius) gave way to two days of torrential downpour. The rain was not enough to deter the dancing crowd though, who savoured every second of what proved to be one of the most iconic sets of the summer. ‘Sad Song’ was part of a massive year for Alesso in 2019, with the prog-maestro also delivering his ‘PROGRESSO‘ mixtape made up of anthems like ‘TIME‘ and ‘CONFESSION‘.

With ‘Sad Song’ turning 1 year old today, all the calls of fans for Alesso to ‘come back to progressive’ have truly been silenced, with the prog-prince proving his return via this huge string of recent anthems. From all at We Rave You, a happy first anniversary to this whopping track! You can relive that special Tomorrowland moment below: