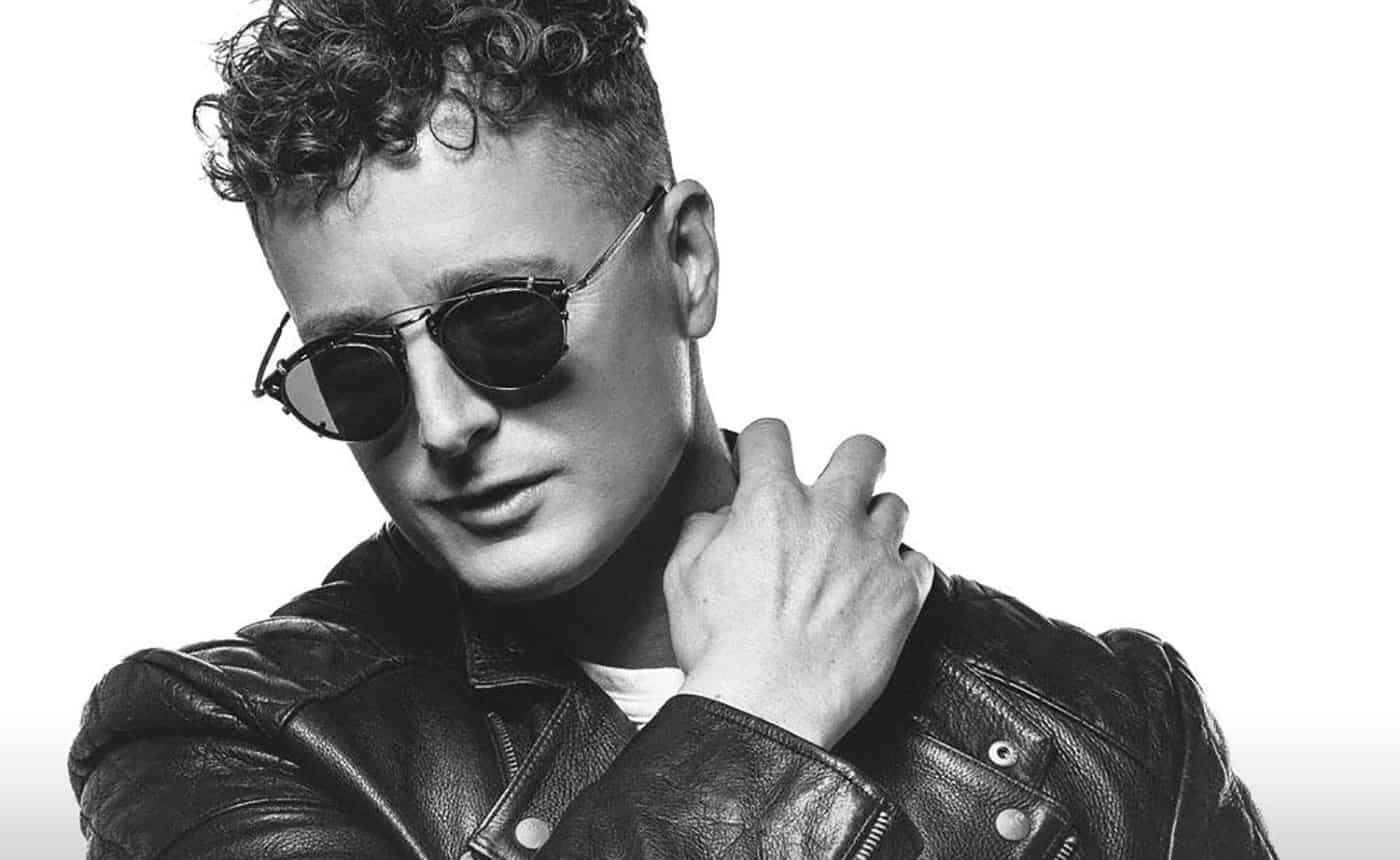 “I’ve had to order extra Kimonos, just because the demand was so high!”


Chuckling when quizzed on the now infamous #KryderKimono – which has gone somewhat viral in dance scene circles – UK producer & DJ, Chris Knight, (aka ‘Kryder’) is a picture of health and happiness. Famed for his breezy open-chested shirts, and lush Ibiza backdrop, one figure has emerged through the electronic scene brighter than any other through the darkness of this current pandemic. Whilst many artists have chosen to shy away from the scene during this dearth of touring, the Kryteria Records boss – who has also just relaunched his Sosumi label – propelled himself to the opposite end of the spectrum, thanks to an ethos that has served him well; staying proactive and tackling things head on!

“I’m listening to demos every day whilst eating my breakfast, thinking, who can I help today?” he smiles. “And I have to admit, the technical side of things has been a huge challenge to me, it’s been a learning process because I used to be quite lazy… I’d just rock up and put my USB in.”

With a jam-packed live-stream schedule witnessing almost daily sets from Kryder across the likes of Anjuna worldwide, Spinnin’, Axtone, and his own weekly Kryteria Records show, is there anything we’ve failed to list during a hectic period for a man who is managing to stay so constantly – and relentlessly motivated? “Well I’m working on a catalogue of SIZE Records anthems for Spotify, they asked me to do that. I’ve done the Axtone 15th anniversary mix.. Oh, and also a live-stream for S-ZE too,” he laughs.

The burning question at this point is where the Brit’s production team are staying, and how tough the social distancing measures have made that. But the story of Kryder becomes more impressive by the minute. “It’s all actually self-taught!” he exclaims, with an infectious grin upon his face.