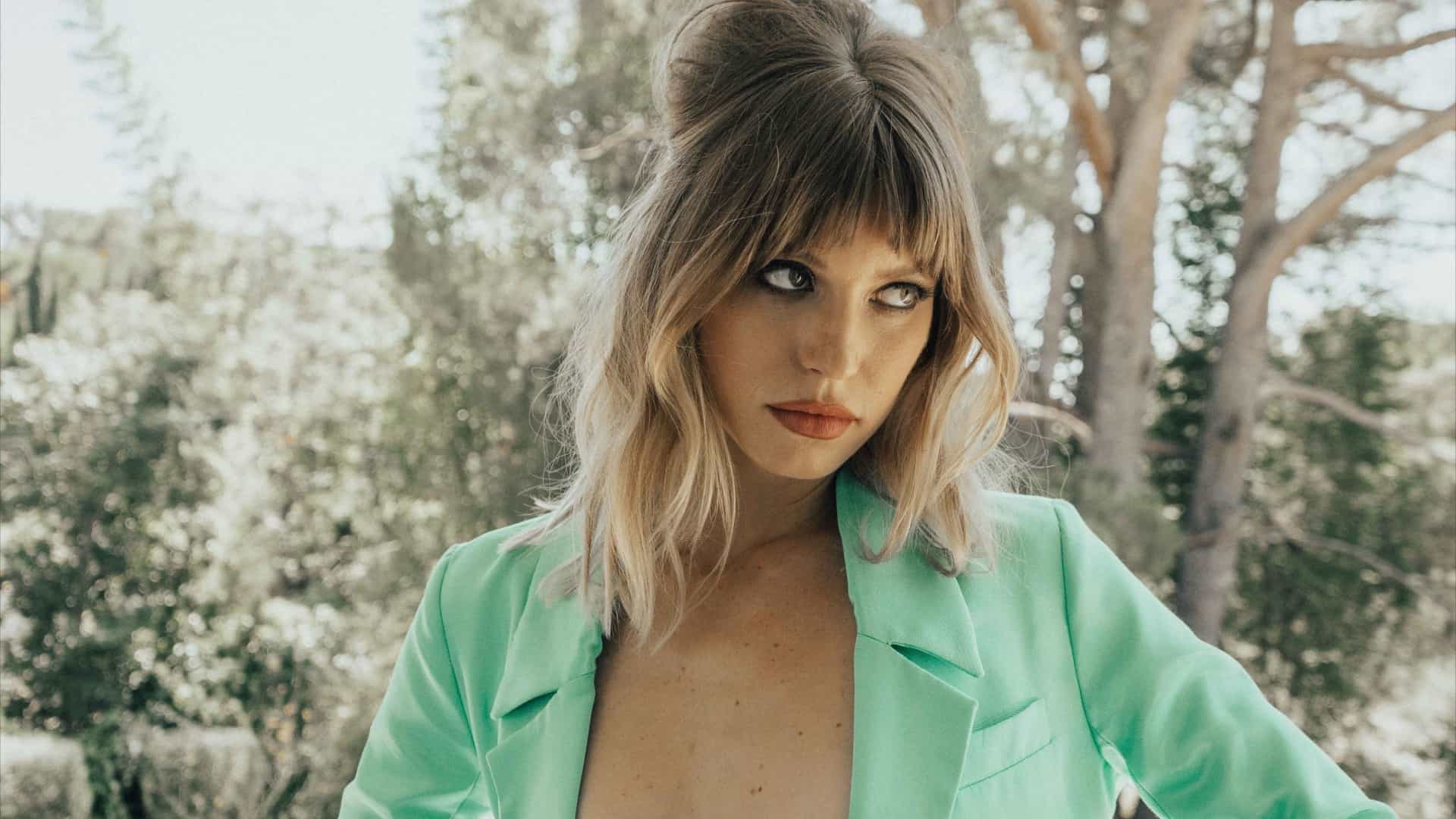 Anabel Englund’s April 2020 release ‘See The Sky’ has received a masterful house remix from the one and only Tracy Young, in celebration of LGBTQ Pride Month. The record, released on Ultra Music and AREA10, introduces the track to some dance-floor energy, whilst still encapsulating the essence and emotional content of the original.

Following up her number 1 dance radio hit ‘So Hot (MK & Nightlapse Remix)’, Englund’s vocals work perfectly with Young’s effortless house production. The track initially introduces a swelling synth, followed by some Latin-inspired percussive elements as the track gears up for the minimalistic buildup, leading into the drop, which featuring Englund’s angelic vocals and an energetic bassline.

Tracy Young is also no stranger to number 1 radio hits, with 60 #1 US Billboard Dance Club chart hits, and being a GRAMMY Award winning producer, DJ, composer and the owner of Ferosh Records. In 2019, Young received a GRAMMY for her remix of Madonna’s ‘I Rise’, titled; ‘I Rise (Tracy Young Pride Intro Radio Remix)’, which marked the first time a female had won in the producer/remix category since 1998. Young, who is a member of the LGBTQ community, has spoken about the difficulties facing women in the electronic music industry, telling the Advocate:

“It’s just hard for women to break through in this industry… It’s just very male-dominated and I think it has always been that way.”

Despite the difficulties Tracy has endured in getting to where she is today, we couldn’t be more glad she has defied these odds, and neither could Englund, who comments on Young’s remix:

“I’m thrilled to have Tracy remix my song… I’m a huge fan of her Madonna remix so for her to put her talents on ‘See The Sky’ is a huge honor. I hope this brings another level of enjoyment for her fans everywhere.”

You can stream ‘See The Sky (Tracy Young Remix)’ here.