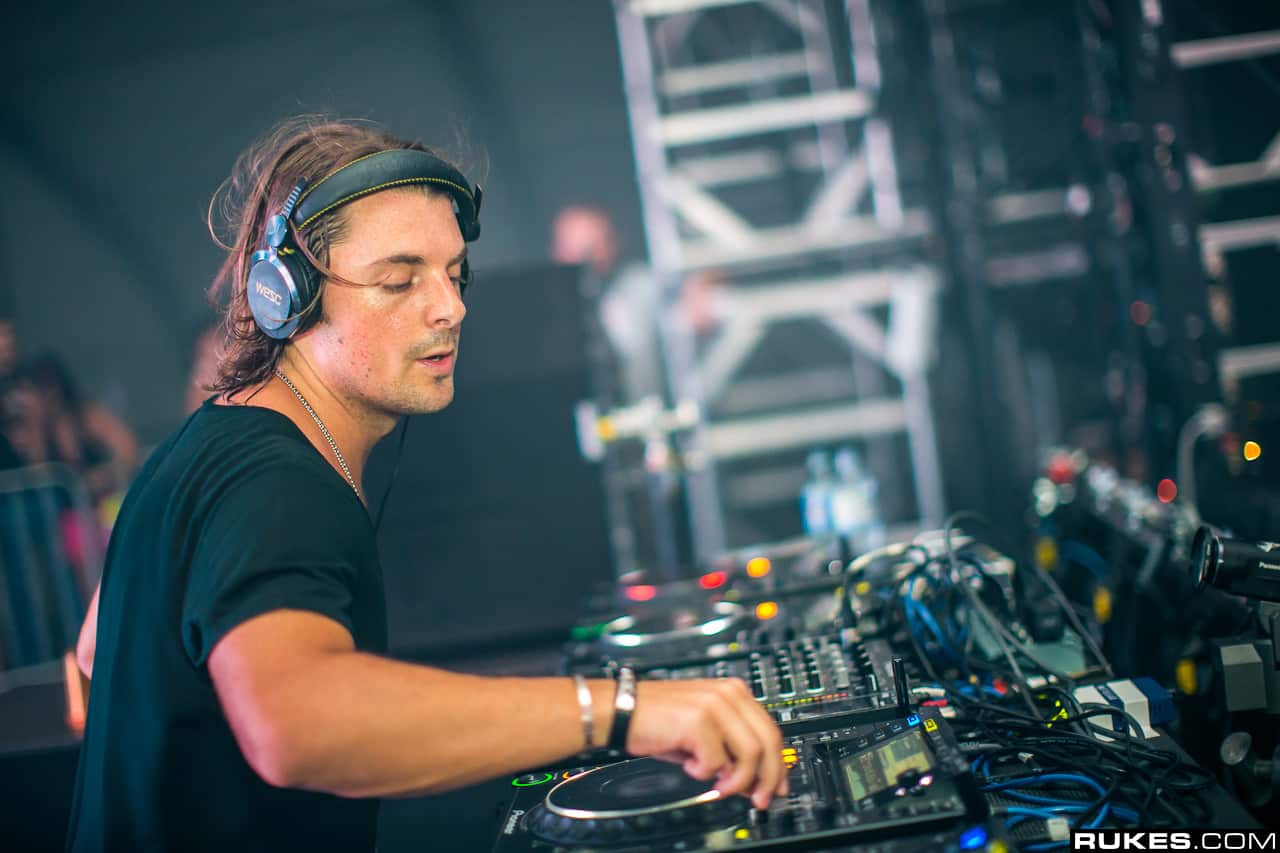 Axwell classic remix of ‘In The Air’ turns 11 years old

Axwell. The professor. The Axtone founder. The Swedish House Mafia superstar. However you want to refer to him… If his own phrase is to be believed, “In the beginning there was house, and in the end there was house, and in the middle there was Axwell.” And on this day in 2009, Ax dropped one of this greatest anthems of all time in the shape of ‘In The Air’. With the original proving the work of TV Rock & Rudy, it was when Ax touched the anthem with one of his trademark Axwell remodes that the production really started to soar in popularity.

Over the years, this one proved a staple in the Swedish House Mafia setlist during their ‘One Last Tour’ schedule, with Steve Angello often mashing it up against his own whopper ‘Knas’. Blessed with a euphoric Axwell hook and those soaring chords during the build, this hit can ensure that even the most hesitant of dancers is up on the floor, swaying their hips with arms in the air. The track has been one of the biggest success stories for Axwell’s Axtone Records label, with key figures from the imprint recently talking to We Rave You in an exclusive editorial interview in the latest edition of the We Rave You magazine. The June issue sees Co-Founder James Sefton discuss how Eric Prydz originally had a big part to play in the label’s inception, whilst Label & Artist managers Simon Hills and Edd Thomas talk to us about their A&R process, and the role of the fanatical ‘Axtone Family’ fanbase. With Rising Digital‘s Mary-Kate Reynolds also on hand to discuss the digital side of Axtone’s relationship with their audience from a social media viewpoint, you can’t afford to miss this one so be sure to grab your free copy now!

In the meantime, relive the magic of ‘In The Air’ below, a true Axwell classic which is now 11 years old!

Tags: Axtone, Axwell, Axwell In The Air, in the air
0