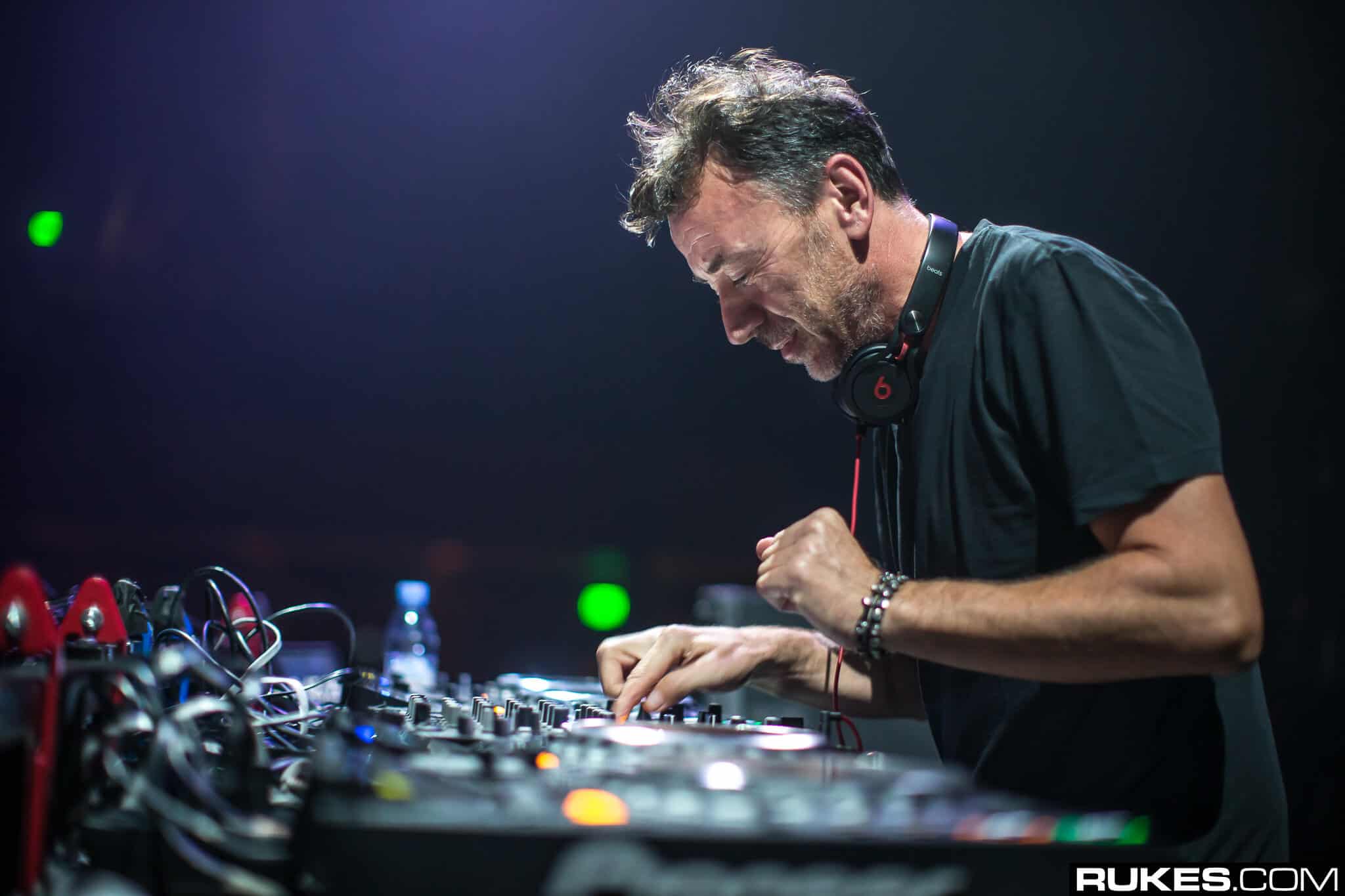 When the name ‘Benny Benassi’ is mentioned in conversation, one track instantly catapults itself to your brain. The robotic vocal, and a rather raunchy video (to say the least), can only mean one thing… Satisfaction! This huge banger was released on this day 18 years ago, and though it’s hard to believe a full childhood has passed since the original was released, this Benny Benassi anthem can firmly be filed under the category of ‘timeless’. With producers and DJs such as Axwell and Sebastian Ingrosso still using this one in their sets in recent years, ‘Satisfaction‘ has found a place in the legacy of the greatest electronic anthems ever made.

Dropping in the sweltering summer of 2002, the track – much like Eric Prydz’s ‘Call On Me’ in 2004 – used a sexually charged video to attract attention (a true stroke of genius from a PR point of view!) and as hot and bothered fellas rushed to the music video TV channels (in these days before YouTube) in their millions, they were greeted by the sight of sweaty girls in bikinis acting out questionable DIY manoeuvres with chainsaws and hammers. The production, a kind of weird acid-induced dream somewhere between a Homebase advert, and the ten minute freeview on Babestation, went viral instantly, as Benny Benassi became a household name! More recently, the Italian legend teamed up with SOFI TUKKER on ‘Everybody Needs a Kiss’ but nothing will ever top this one! Happy 18th Birthday to ‘Satisfaction’, from all the team at We Rave You! Go on… treat yourself, and relive the video below!