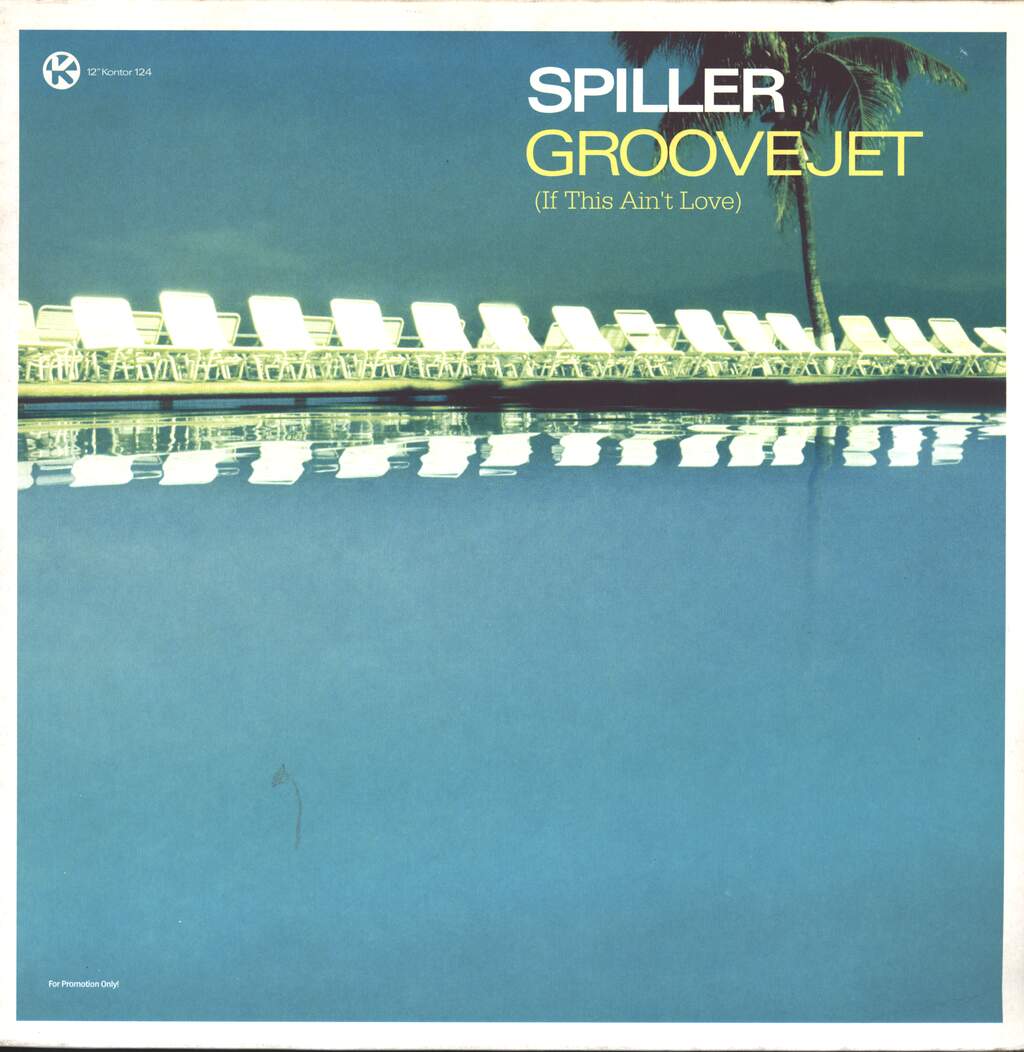 Blast from the past: Spiller – Groovejet (If This Ain’t Love) [Magazine Featured]

The early 2000s were a heavily expansive era for electronic music, however, with Daft Punk’s emergence, house & funk were alive and well in the first decade of the 21st century. Their rise to popularity spawned a wave of timeless disco-inspired house songs, including Spiller’s 2000 collaboration with Sophie Ellis-Bextor; ‘Groovejet (If This Ain’t Love)’.

Hailing from Italy, Spiller’s early influences would help him become accustomed to success, with one of his earliest releases; ‘Spiller From Rio (Do It Easy)’, reaching the top 40 on the UK Singles chart back in 1997. However, it would only take a few years to trump that initial taste of success, when ‘Groovejet (If This Ain’t Love)’ ultimately put him on the map.

Meanwhile, Sophie Ellis-Bextor was arguably one of the most prominent & recognisable artists of the ’00s. Boasting two silver-certified albums in the UK; Shoot From The Hip (2003) and Wanderlust (which could come later, in 2014), her debut album Read My Lips, was what ultimately made Ellis-Bextor a household name. ‘Take Me Home’, ‘’Get Over You’ / ‘Move This Mountain’ and ‘Murder on The Dancefloor’, all of which featured on Read My Lips, each received silver certification or better in 5 different countries, helping propel the album to the 2nd spot on the UK Albums chart, as well as the top 10 on the ARIA albums chart.