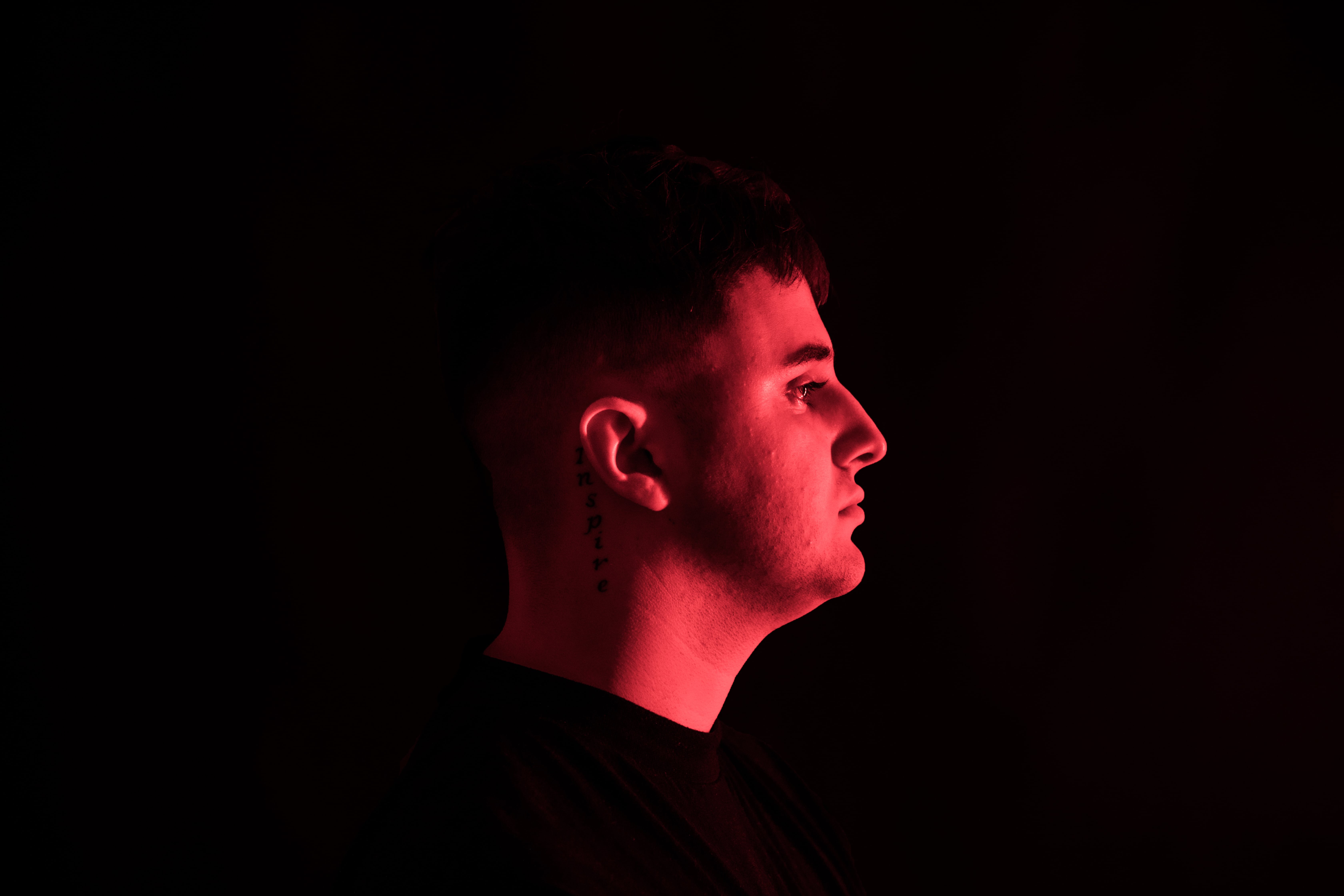 As one of the hottest names on the Australian bass scene, Notorious CHRIS continues to deliver music way beyond mature of his years and the ‘Shadow Moses’ flip is no different in its meticulous level of production. Utilising the sensational arrangement typical of a Bring Me The Horizon track to his advantage, the British-born producer has worked seamlessly with Xenosis to centre a new, emphatic dubstep anthem around Oliver Sykes’ harrowing vocals. Complete with two blistering drops, the pair have expressed their versatility in working towards something innovative, making for a memorable track full of brutal synth-work and twisting baselines.

Earlier this year Notorious CHRIS teamed up with Jerry Jay for their track ‘I Would Never’ out on Barong Family. His previous works have already received support from some of the industries most established names, from the likes of Marshmello to Zeds Dead, Whipped Cream, Slushii, Ghastly and Sikdope to name only a few. The ‘Shadow Moses’ flip appears to be just one of the incredible productions in a long list of upcoming music for Notorious CHRIS as he promises even bigger things for the rest of 2020.

Check out ‘Shadow Moses’ in the relentless Notorious CHRIS & Xenosis flip below!