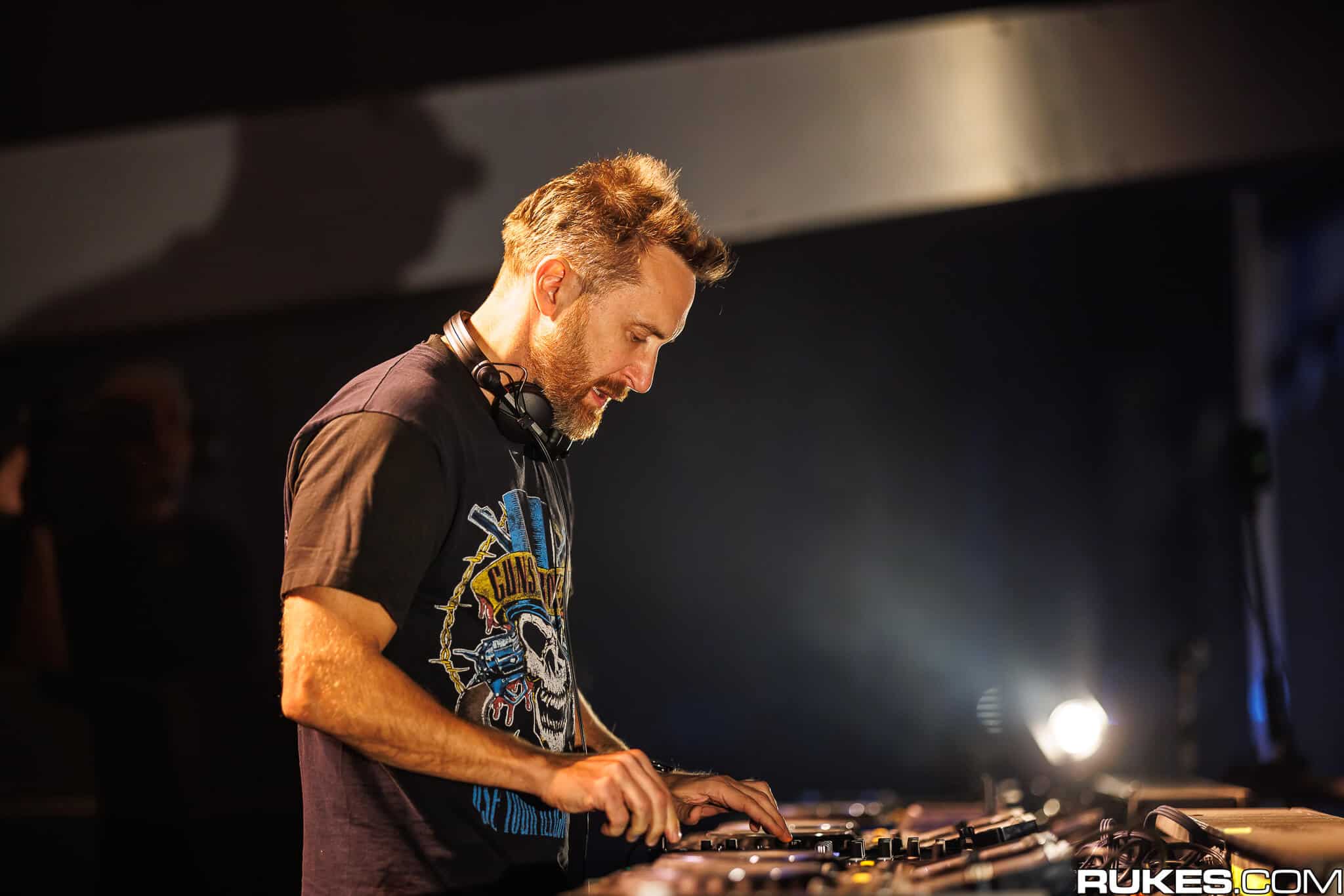 In the name of a noble cause aimed at supporting the COVID-19 relief funds, legendary French record producer and DJ David Guetta stepped up once again to make his contribution through yet another live stream. After the huge success of his first set for “United At Home,” the artist delivered an incredible set from New York City’s Top of the Rock Observation Deck at Rockefeller Center. The stream has been virtually viewed by more than 25 million people across the globe and has raised more than $750,000 USD for global charities so far.

The event was scheduled to begin just after 7:00 pm so as to coincide with the daily clap for health workers around New York City. It was made available to the viewers through David Guetta’s Facebook, Instagram, YouTube, Twitch, VK, and TikTok. All the funds raised through the event are set to be donated to The Mayor’s Fund to Advance New York City, which is the official fundraising arm for COVID-19 relief.

David Guetta was quite overwhelmed by the enormous response received by this event which was sponsored by Major League Soccer and Heineken.

“Thank you to everyone who joined the stream last night from homes around the world, you made this event so special”, says David Guetta. “Although we can’t dance together in real life just yet, I loved to see you online and it was amazing to connect again through music. To those who donated, thank you for your generosity, and a huge thank you to our presenting sponsors Major Soccer League and Heineken for making this event possible.”

The 2-hour long set was full of evergreen hits like Titanium, Memories, Sexy Bitch, Lovers On the Sun and it also featured some unreleased music from his Jack Back alias as well as an upcoming collab with Morten. Go ahead and check it out: