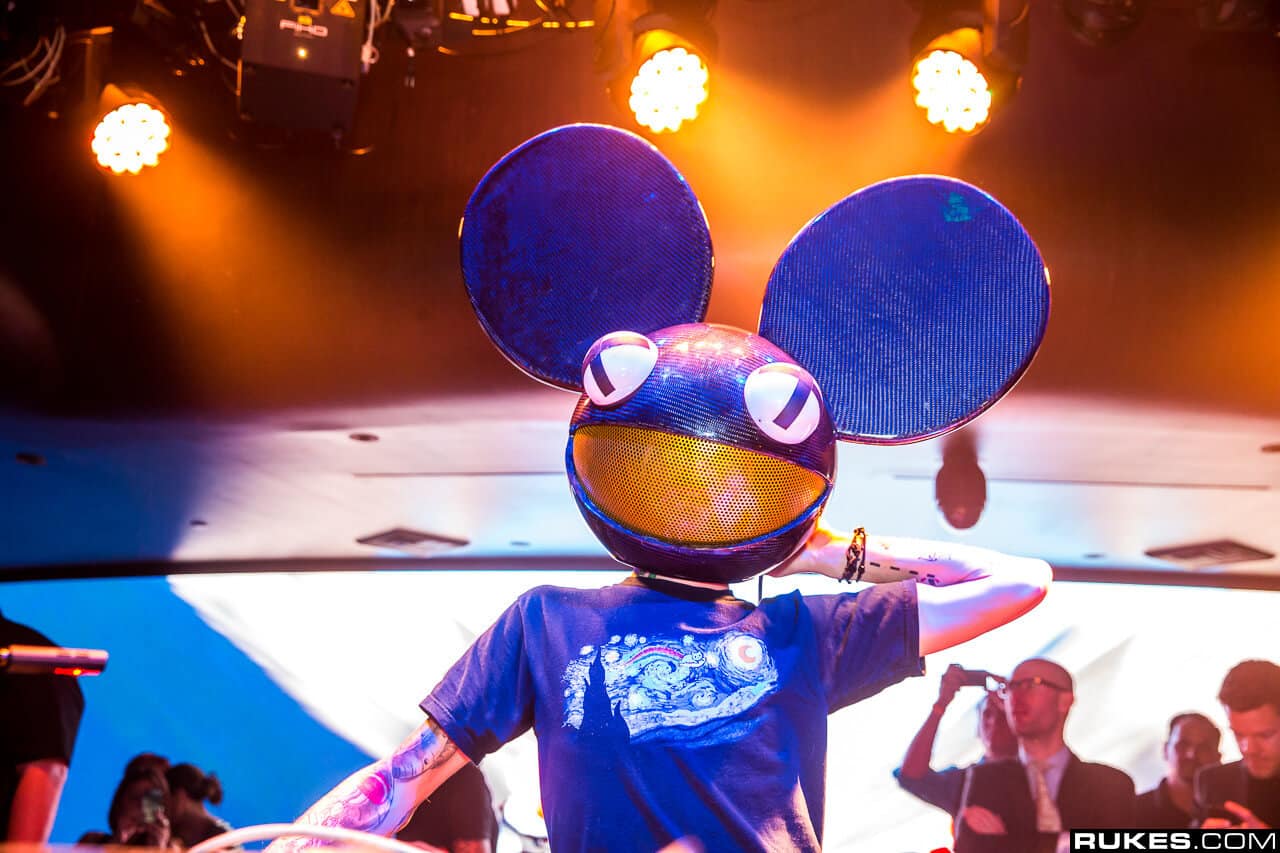 The charismatic Canadian producer Joel Zimmerman, the man behind Deadmau5, has just announced in a recent interview that he is planning to put out a new album. Nonetheless, the LP, which is in the works right now, does not have a release date yet.

Before the coronavirus hit the entire electronic music industry down, Deadmau5 had plenty of projects in mind, most of them revolving around his magical cube v3 tour. He improved the experience by building two extra stages that were set to debut in his Europe and Asia tour, scheduled to make stops in venues as epic as The Brixton Academy in London in late June. However, due to the worldwide lockdown, he has been forced to reorganise his year prioritising the virtual interaction with fans.

During these months, the controversial artist has made sporadic special appearances playing a livestream set in the popular videogame Fortnite to promote the new game mode Party Royale along other top DJs like Steve Aoki and Dillon Francis. He also has frequently recorded live sets from his home studio and he even organised a personal Q&A livestream on Amazon Music.

In a recent interview with the Canadian newspaper Niagara Falls Review, Deadmau5 has admitted ‘a lot of music in the pipe‘ plus an album coming up. All of these will be accompanied by a new production concept that he hasn’t given much more details on. However, the electronic music legend is still unsure of when this album will see the light, as due to the current situation, he’s waiting to see how everything evolves and how the new landscape will look like. On another note, the artist has also given his feelings on the quarantine and in a classic Deadmau5 style, he stated ‘I’ve been practising social distancing since 2004. I got this down’. You can read the full interview here.