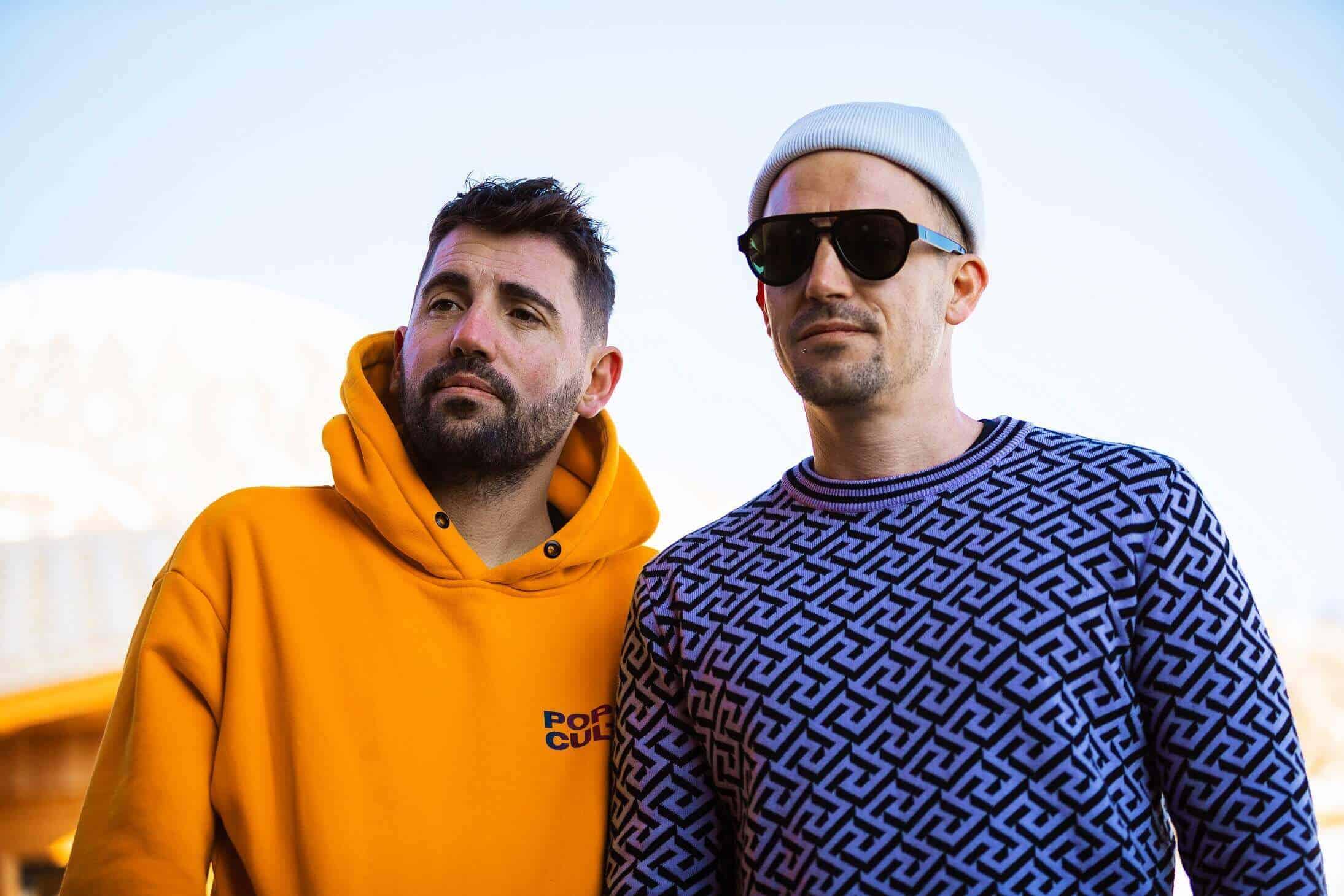 Belgian duo Dimitri Vegas & Like Mike have joined forces with trance icons Vini Vici to present their latest project called ‘Get In Trouble (So What)’. This track, which is the third one they put together after their song with Cherrymoon Trax ‘The House of House‘ in 2018 and their single with Liquid Soul ‘Untz Untz‘ last year, ‘Get In Trouble (So What)’ writes a new chapter for the four artists that once again is coming out via Smash The House.

This is the third song from the Belgian brothers this year after releasing ‘Clap Your Hands‘ with another two legends like W&W and Fedde Le Grand, while also having presented a new track alongside Justin Prime and Sandro Silva ‘Raver Dome‘ for their side project 3 Are Legend with their good friend Steve Aoki. As far as for the Dutch duo concerns, they haven’t had a bad year either in terms of releases. Their track with Shapov and Australian producers NERVO ‘My World‘ surpassed the million streams on Spotify last week. Also, the Alteza label owners, teamed up with WHITENO1SE to officially remix the new Sofi Tukker track ‘Swing‘.

However, it looks like ‘Get In Trouble (So What)’ is going to be the most prolific release of the year for both artists, at least by now. In just one day the track has overcome the quarter million streams, as this one showcases a perfect mix between the two characteristic styles that both Dimitri Vegas and Like Mike and Vini Vici represent. The classic catchy vocals and leads used by the Belgians are accompanied by the iconic aggressive high pitched psy trance percussion structure from Vini Vici that results in a truly amazing piece of work.

Judge the track for yourself by giving ‘Get In Trouble (So What)’ a listen below: