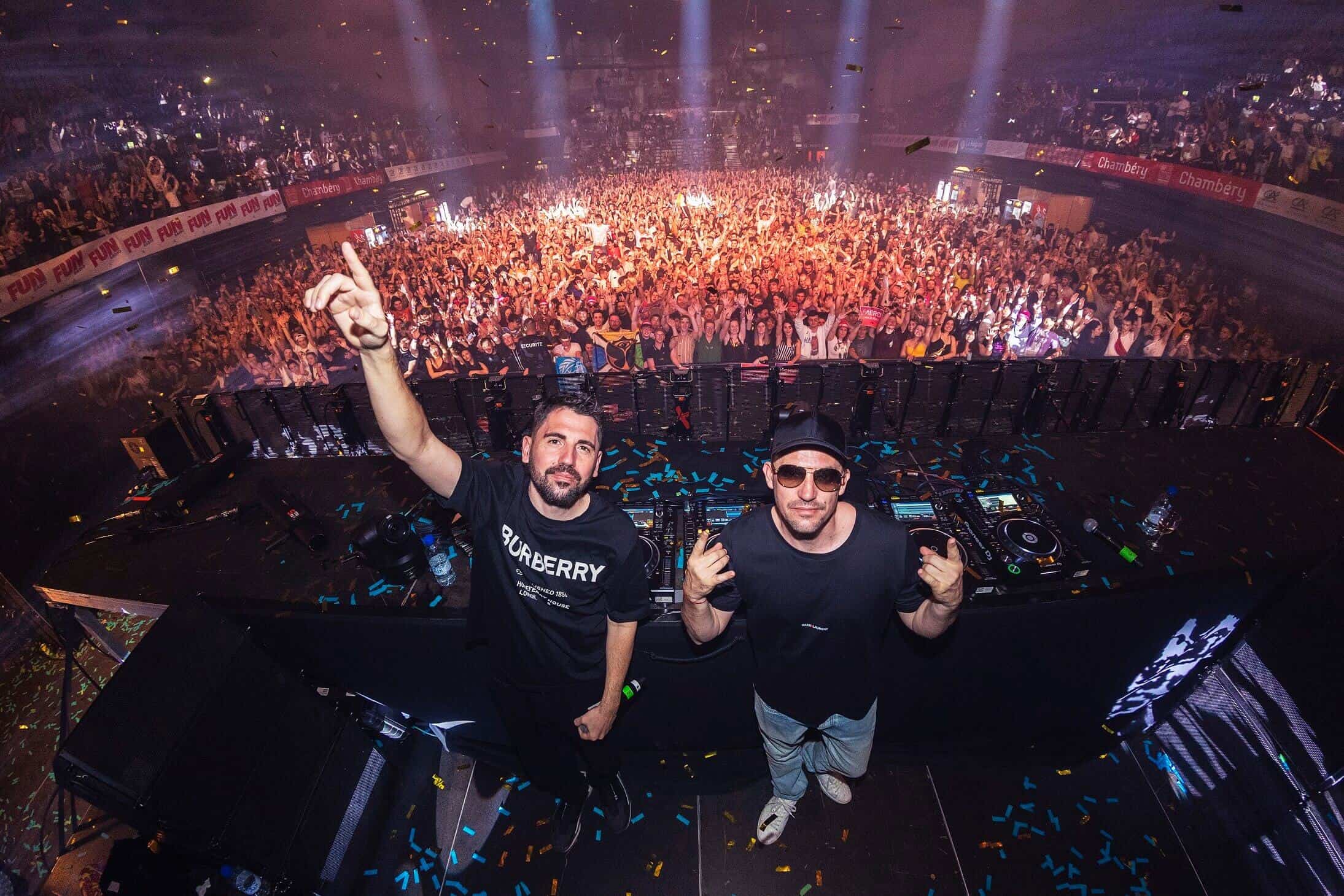 Current holders of the No.1 DJ in the World title, Dimitri Vegas & Like Mike are regulars to Tomorrowland. Hosting their Smash The House record label stage each year with performances on the iconic main-stage in between that, you’ll find them playing multiple sets across both weekends and are no doubt the kings of the Belgian festival. Although the 2020 edition of Tomorrowland is obviously not happening, the festival organisers have found a way around that and are hosting digital festival event that will use some cutting edge technology. Although not all details are known, we now have confirmation that Dimitri Vegas & Like Mike will be headlining.

Although its going digital, we can be assured that the festival and Dimitri Vegas & Like Mike themselves will go all out to provide the best online Tomorrowland experience that is possible this year, until we wait to reunite in the holy grounds of Boom next July. The full lineup will be revealed on June 15, with ticket sales starting June 18 on their official website, and the co-founder of the festival Michiel Beers.

“I can promise you we are featuring some of the biggest and best names in EDM, pop and beyond.” – Michiel Beers speaking about the lineup for the digital festival.

With not long to go until the full lineup reveal, its safe to say that by looking at each and every past lineup from the festival. Get ready to expect some of the best names in dance music!

Welcoming the world’s best artists in dance and electronic music at Tomorrowland Around the World. Full line-up will be announced Monday, June 15th. pic.twitter.com/fOyclvyCxQ