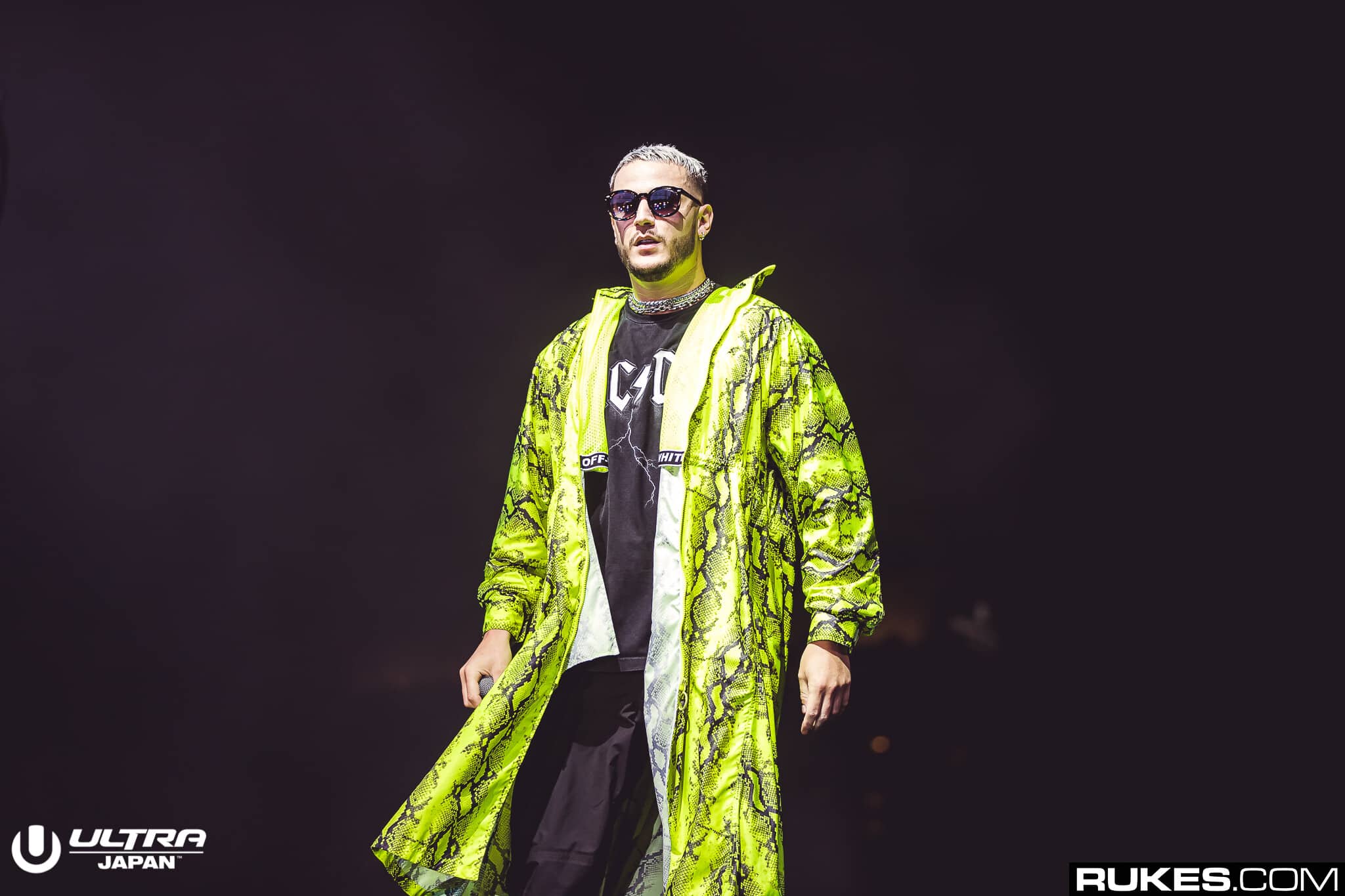 Almost two years have passed, since the mega summer hit ‘Taki Taki’ by DJ Snake was released. Now, the track has reached an amazing milestone, gathering more than 1 billion plays on one of the most popular streaming platforms – Spotify. Ever since 2018 the energetic collaboration has been taking over the dance charts. With its contagious energy ‘Taki Taki’ will make you move no matter what, you can be at a festival, in a club, in your car or just dancing around the living room.

When superstars DJ Snake, Cardi B, Selena Gomez, and Ozuna joined their forces for a bilingual collab, it was already expected that the track is going to be the next big thing. Shortly after the drop in February 2019, only 4 months to be exact the official video already reached 1 billion views on YouTube. But of course this is not the first success of this kind for the French hitmaker DJ Snake. It is actually his third one to add to the list of his tracks that already achieved over a billion plays throughout the streaming platforms.

First one was his unforgettable collaboration with Major Lazer  ‘Lean On’ back in 2015. The track took over the world by a storm and even became Spotify’s most played track in March 2015, only eight months after the initial release. It is still a staple track on most summer playlist and standing high and proud on the Spotify’s most streamed tracks list, reigning at the 18th place with 1.359 billion plays.

Second one to add to the 1 billion plays club for DJ Snake was the stellar collaboration with Justin Bieber ‘Let Me Love You’, that they released together back in 2016. in October 2018, the French producer became the fifth artist in the history of music industry to hit the billion stream twice. And now, only two years later he hit it again, joining The Chainsmokers, Drake and Imagine Dragons, who all have three tracks with more than billion plays on the streaming platforms. It is definitely an amazing achievement and another proof of what an amazing producer DJ Snake is.