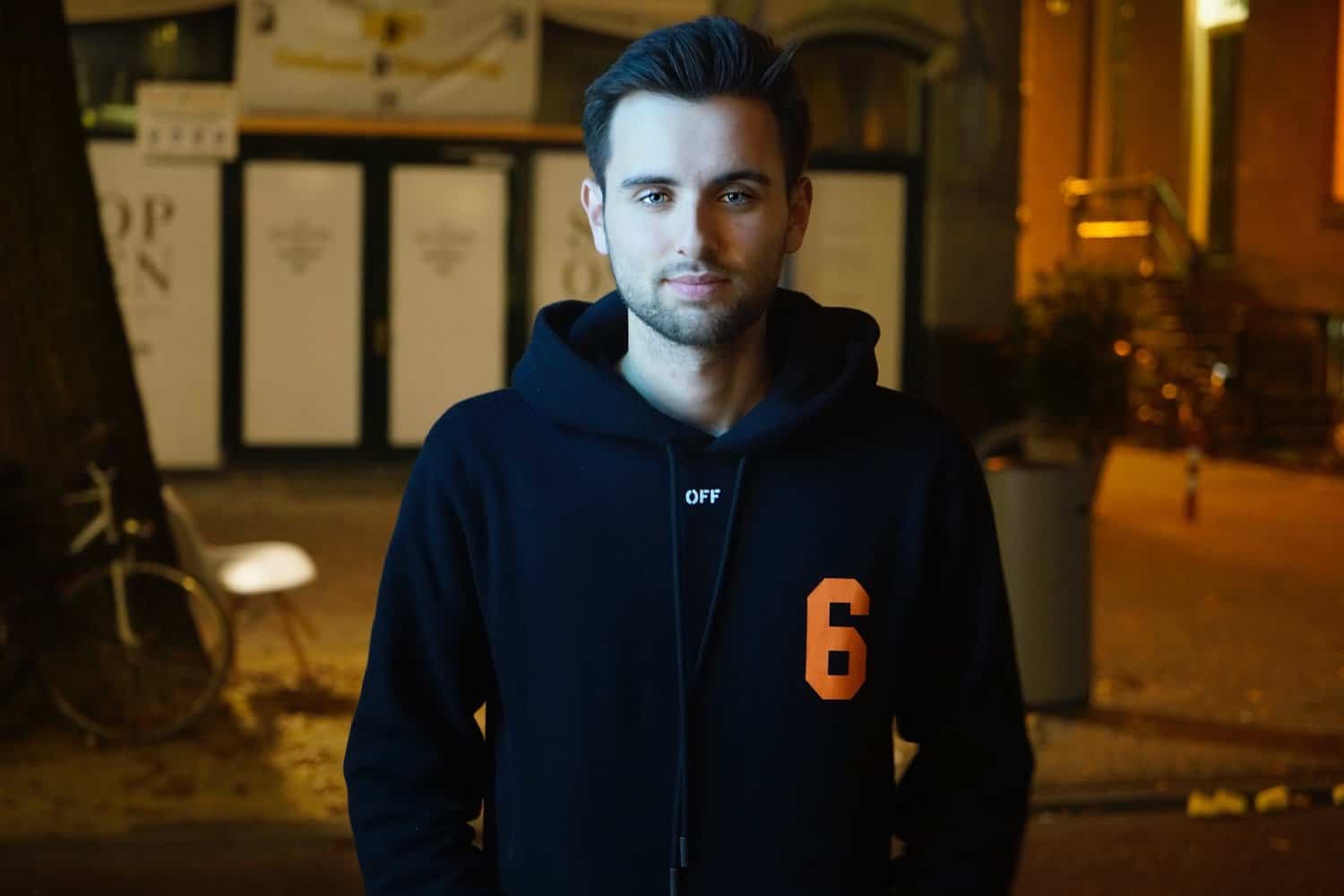 Dzeko has just teamed up with country icon Keith Urban for an upbeat tune called ‘Both Still Young’.

The Canadian DJ/producer Dzeko (full name Julian Dzeko) enlists on the help of one of country music’s biggest star’s Keith Urban for a melodic summer bop. This is the first original release from Dzeko this year, following up a huge 2019 year of releases for Dzeko including ‘Popcorn’, a collaboration with Steve Aoki and Ummet Ozcan, and ‘Halfway There‘ with Tiësto. On the other hand, Keith Urban released his first single of 2020 in March entitled ‘God Whispered Your Name’, a Christian based rock song off his upcoming album set to release in September called ‘The Speed Of Now Part I‘. The collaboration between the two comes as a surprise to some, but makes for one hell of a track.

Intertwining musical universes, ‘Both Still Young’ is the soundtrack of summer lovers pledging to “love each other like we’re both still young” when they grow older. The song features pretty guitars riffs and big piano chords underneath the vocals and manages to keep the spirit and country-twang in Urban’s voice. The chorus of the song is a feel-good medley of vocal chops, breakbeats, massive synths, and Urban’s butter-like voice in between it all. This track is seamless and proves that the collaboration we’ve never expected can be one for the books.

Head to Dzeko’s Facebook page right here to stay up to date, and find out more on Keith Urban’s website by clicking here. Listen to ‘Both Still Young’ by Dzeko and Keith Urban below: