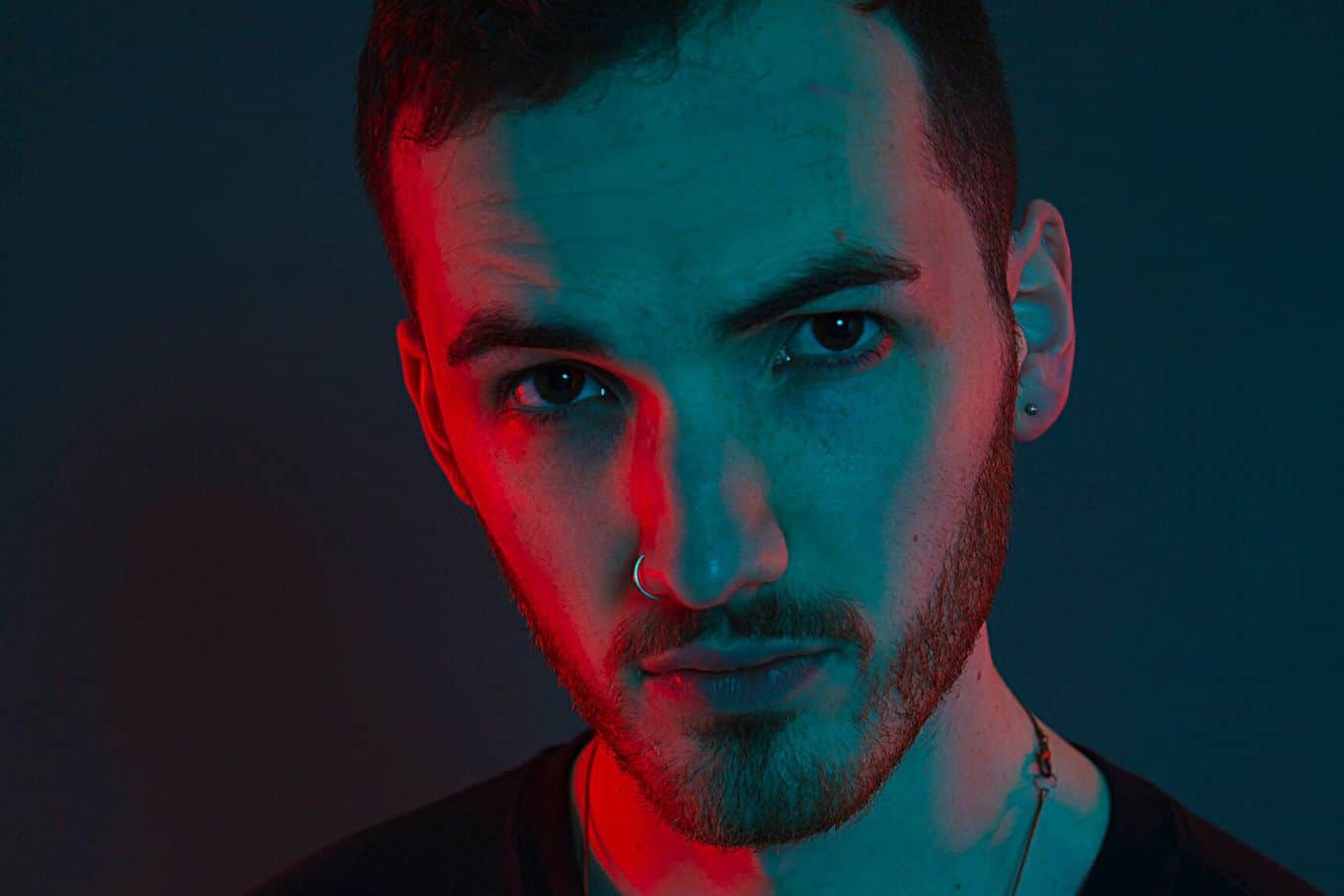 Endor discusses ‘Pump It Up’ and follow-up success [Magazine Exclusive]

He’s the name you can’t ignore. Arguably, the hottest rising talent in dance music right now. But just one year ago, life looked rather different for Dan Hardingham… The man you know best as ‘Endor’. Making an incredible impact in a short space of time, the Brighton-based DJ and producer had already enjoyed releases on labels such as Simma Black, Warner Music, and Island Records, becoming a true champion of the underground scene. But it was 2019’s summer anthem ‘Pump It Up’ which saw Endor skyrocket beyond belief.

Racking up over 75 million streams worldwide, the house anthem – released on the iconic Defected Records – became a bonafide crossover hit, with its electrifying bassline and adrenaline-charged drops propelling ‘Pump It Up’ to support from high profile fans such as Fisher and Chris Lake, en route to a position of No.8 in the official UK charts.

So, post-Pump It Up, what does the future hold for the Sussex starlet? And how does the fast-rising Brit plan on dealing with the weight of expectation now resting on his shoulders? Here’s what happened when we met up with Endor….

Endor! Tell us a little about how you got started in electronic music and what – or who – were the earliest inspirations for you, musically?

“Hey guys! Thanks for chatting to me. I think my earliest introduction to electronic music might have been a Fatboy Slim CD called ‘Beach Boutique ll’. I was 10 years old when I received it as a birthday present and to be honest, I still relisten to that album for inspiration! It still sounds so fresh!”

So how did the choice of DJ name come about? Was this a Star Wars reference? (The planet of ‘Endor’)?

“Yeah! I’m a bit of a geek. I had made a track one day using a load of forest sound effects. I named the song ‘Endor’ after the forest moon in ‘Return of the Jedi’. Then I decided that actually Endor would be a pretty cool name to use as my artist alias. I still don’t mind it, it works for me!”