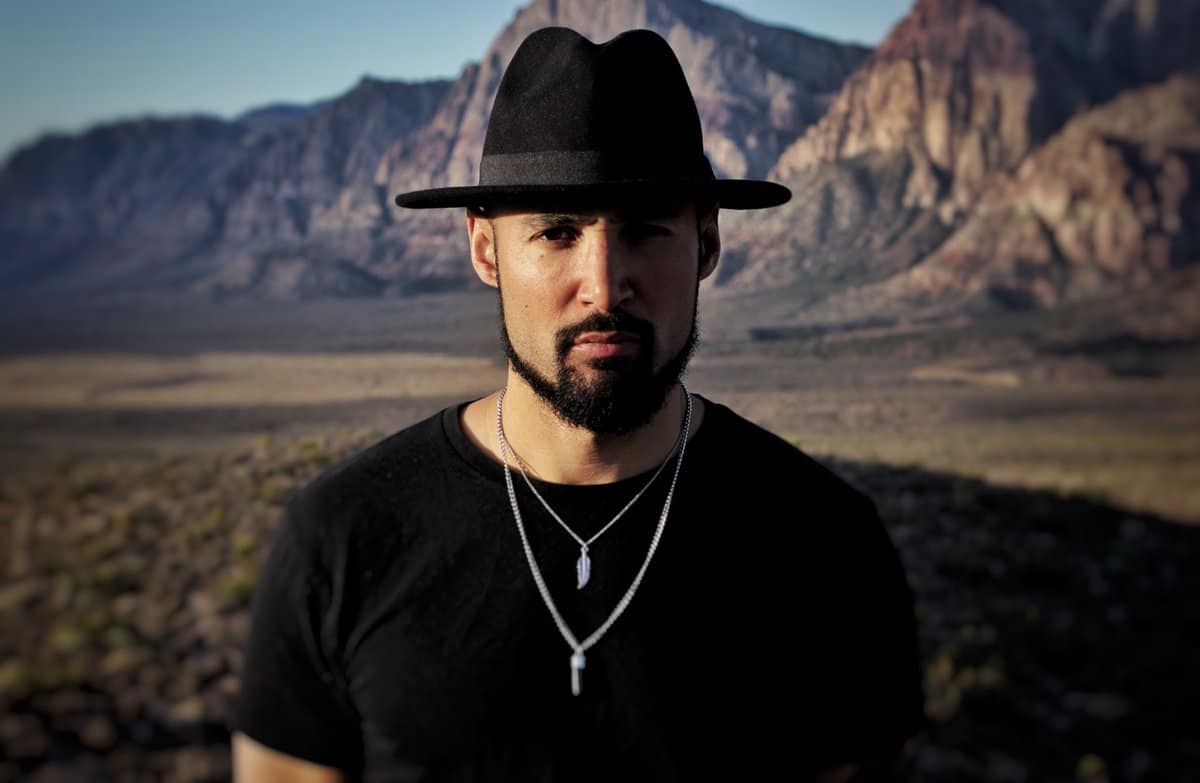 Straight out of the underground is one of the UK’s finest house acts – OFFAIAH. From his debut release on Defected Records ‘Work It Out’ to the hugely-successful ‘Solider’, to cracking the top 30 highest-selling house artists on Beatport of all time, OFFAIAH has quickly established himself as one of house music’s must-see DJs.

Having severely injured himself in a helicopter accident in 2017, the Englishman’s resilience and determination to bounce back stronger than ever, releasing the bona fide club heater; ‘Private Show’ just one year later. Fast forward to 2020, and OFFAIAH has re-released the single in the form of a belting underground re-edit.

With quarantine shutting down everyone’s travel plans, we managed to catch up with OFFAIAH to discuss ‘Private Show’s re-edit and adapting to quarantine life.

OFFAIAH, thanks for sitting down with us. You’ve quickly established yourself as one of the most prominent house artists of today. What do you think has contributed to your speedy ascension toward your current position?

Hi and thanks for having me. I think being a successful artist in this day and age requires a whole host of different attributes that have to work together – one of the main ones is you have to be willing to put in a lot of time into your craft and in some instances be willing to make sacrifices. Ever since I got into the music industry I’ve invested lots of time, especially in crafting and perfecting my sound in the studio. Sometimes working on music for a full 24 hours, non-stop (apart from the occasional bathroom break of course). But the thing for me is, it never feels like “work” – it’s more a labour of love, and it’s my love for making music that has pushed me on to make the kind of successful tracks that I’ve made throughout my career. Putting in so much time into developing my sound and progress as a producer plus focusing on being consistent over the years has definitely paid off.