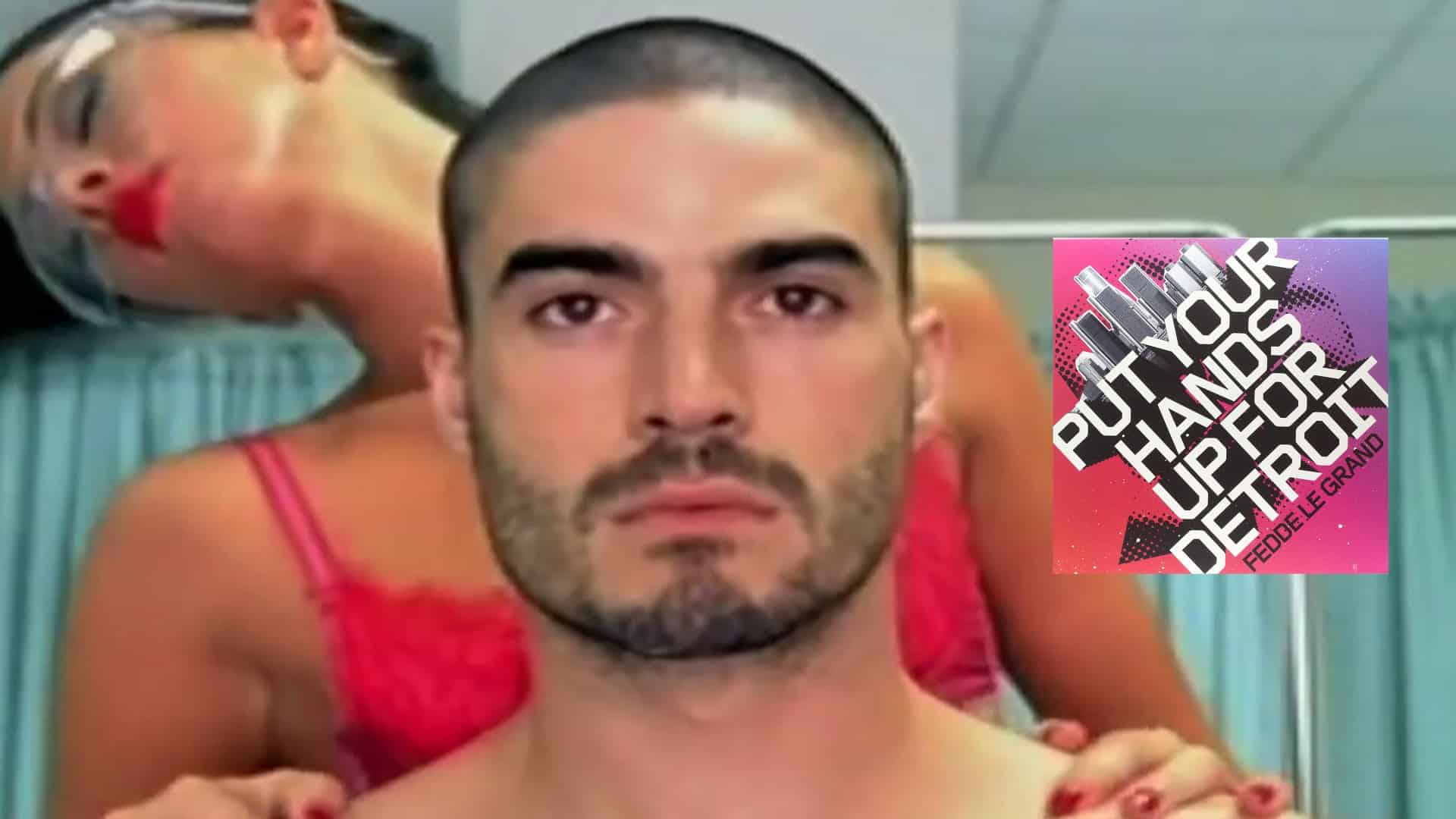 Fedde Le Grand is undoubtedly one of the most important names in the overall growth of dance music to the behemoth levels we see today. Back in the early ‘noughties’, electro records were starting to crossover into mainstream appeal, with acts like David Guetta, Eric Prydz, Joey Negro, Axwell, and Benny Benassi all making their way onto daytime radio thanks to hits like ‘Feel The Vibe’, ‘Call On Me’ and ‘Satisfaction’. One of these hits that really helped catapult electronic music’s rise was ‘Put Your Hands Up For Detroit’ by Fedde Le Grand, which was released on this day in 2006.

Casting our mind back to that sweltering summer, we think of scorched grass, the World Cup in Germany where stars like David Beckham, Ronaldo and Zinedine Zidane dazzled for the final time on the biggest stage of all, and we were introduced to rising talents such as Wayne Rooney, Cristiano Ronaldo and Lionel Messi (I wonder what happened to those guys in the end!). It was also the summer where pop hits like Nelly Furtado‘s ‘Maneater‘ were the soundtrack of the season from a radio point of view. But this Fedde Le Grand classic also received heavy airplay, largely thanks to a scintillating official video, in which a series of a series of robotic workers in a factory production line managed to ‘void the system’ whilst one of the lab’s ‘clones’ was seduced by a lap-dancing doctor in her underwear.

Dropping on iconic UK label Ministry of Sound, the track soon became one of the biggest anthems of the decade and helped give birth to the resulting wave of ‘EDM’. Fedde Le Grand will always be regarded as a legend due to this, and you can relive this classic below, which now turns 14 years old. What are your memories of this track? Let us know now across our social channels!

Tags: fedde le grand, Ministry of Sound, Put Your Hands Up For Detroit
0