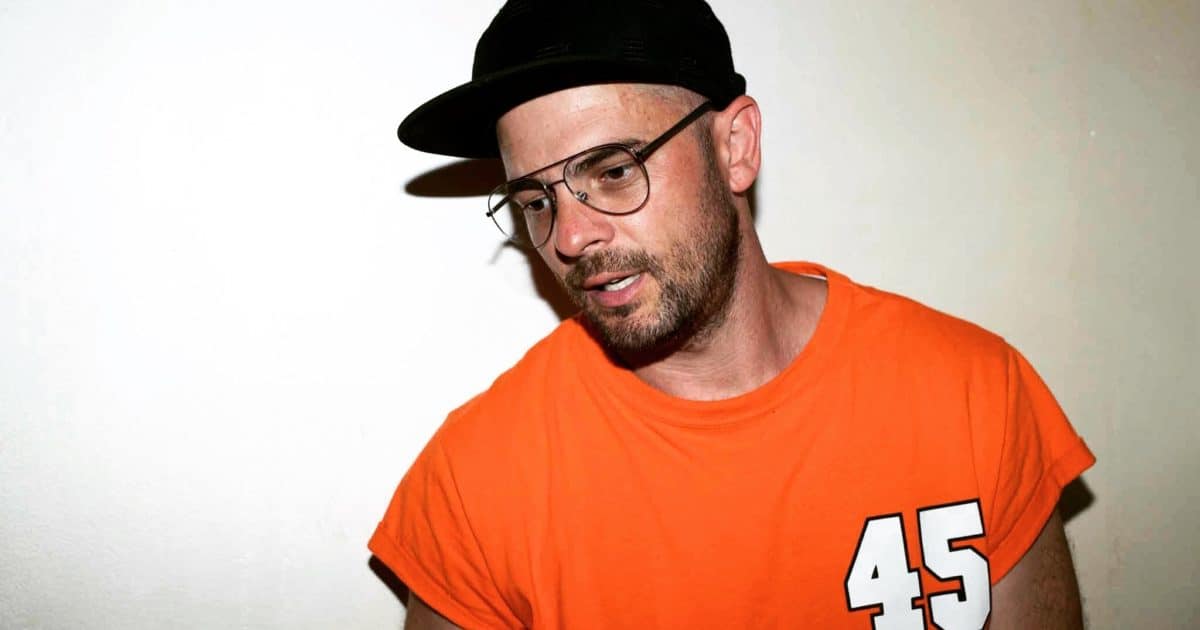 English DJ and Ibiza-based producer Tom Staar has released a brand new remix for Ferry Corsten‘s long-time classic track ‘Punk‘ via Armada Music. The original song from the early 2000s has received a massive upgrade while keeping the originality that made this song so popular over the years.

While making a remix of a classic song, that was put out exactly 19 years ago in 2002, is never an easy task, Tom was sure he could deliver his special touch to give the remix his epic unique style. In one of the toughest times for the music industry, Tom Staar is making 2020 one of his most epic years. After collaborating with enormous producers like Armin van Buuren with their record ‘Still Better Off‘ and David Guetta‘s alter ego Jack Back ‘‘Body Beat’ undertook the risky decision to remix a track as legendary as ‘Punk’. In fact, Tom Staar will be joining Ferry Corsten this Tuesday to discuss his remix on Armada’s Instagram at 8PM CEST.

To get a preview of the panel that these two heroes will host on Tuesday, Tom Staar stated: “I was a huge fan of the record, so I jumped at the chance to remix it. I was really into Trance back in the early 2000s and Ferry Corsten was a producer I really looked up to; he made pretty much all of my favourite records back then under various guises. I knew I wanted to give it a big room techno kinda feel along the lines of my recent record with Armin van Buuren called ‘Still Better Off’, so I started off working on some drums like that. Once that was done, the remix pretty much wrote itself.”

As far as Ferry Corsten is concerned, he said “Tom Staar gave ‘Punk’ a great new treatment! I really like the crossover element he has added to this remix, pushing its boundaries to live within multiple genres. I can’t wait to play this live when we’re given the green light again!”