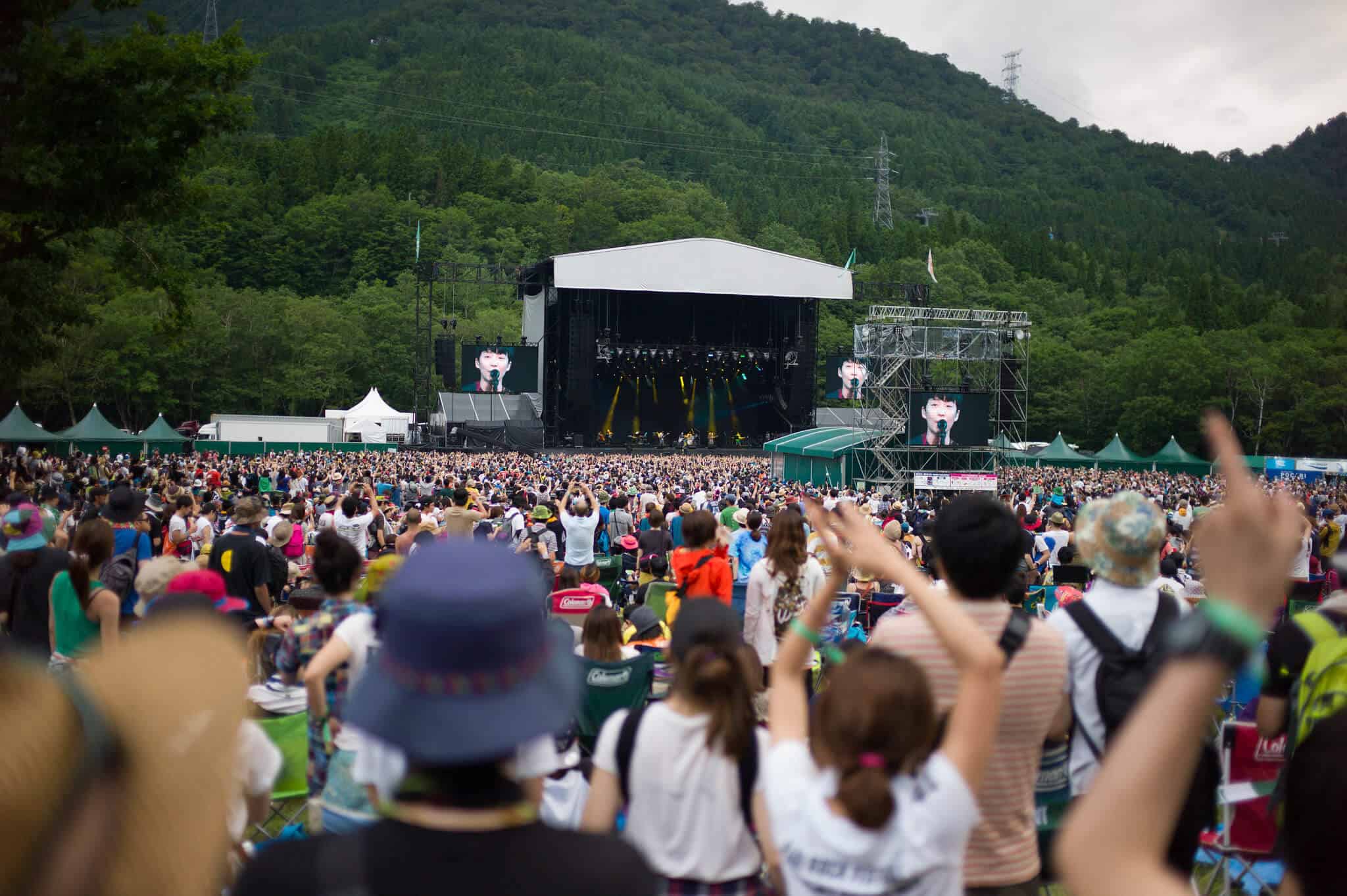 Deep in the mountains of Niigata Prefecture lies an iconic three-day festival known as Fuji Rock Festival. Highlighted in The Martin Garrix Show during his 3 days in Tokyo, the land of the rising sun is clearly living up to its expectations. Recognised as one of the largest outdoor music festivals in Japan, the festival has transformed not only into an epic rock festival, but includes a wide range of global artists, top-notch production, camping facilities, attractions, food stands and much more to keep the energy flowing all day and night. From past headliners including Skrillex, Lorde, Kendrick Lamar, Red Hot Chill Peppers, A-Trak, Peggy Gou, Nina Kraviz, Post Malone and many more icons, Fuji Rock Festival is definitely one you do not want to miss out on. However, with festivals around the world announcing their postponement due to the COVID-19 crisis, the festival has officially been pushed to next year on August 21-23.

After releasing a stellar lineup including Tame Impala, Disclosure, Mura Masa,The Strokes, Major Lazer and more, the organising committee have guaranteed future attendees that ticket transfers and refunds will be available soon. With an official statement released citing safety concerns, immigration policies and the current situation worldwide, it is safe to say Fuji Rock Festival made a good call to hold the festival next year. For more information on the postponement, check out the festival’s website here.

Read the full statement below and let us know if we will see you next year.

Image Credit: Kevin Utting via Flickr (Under Creative Commons by 2.0)