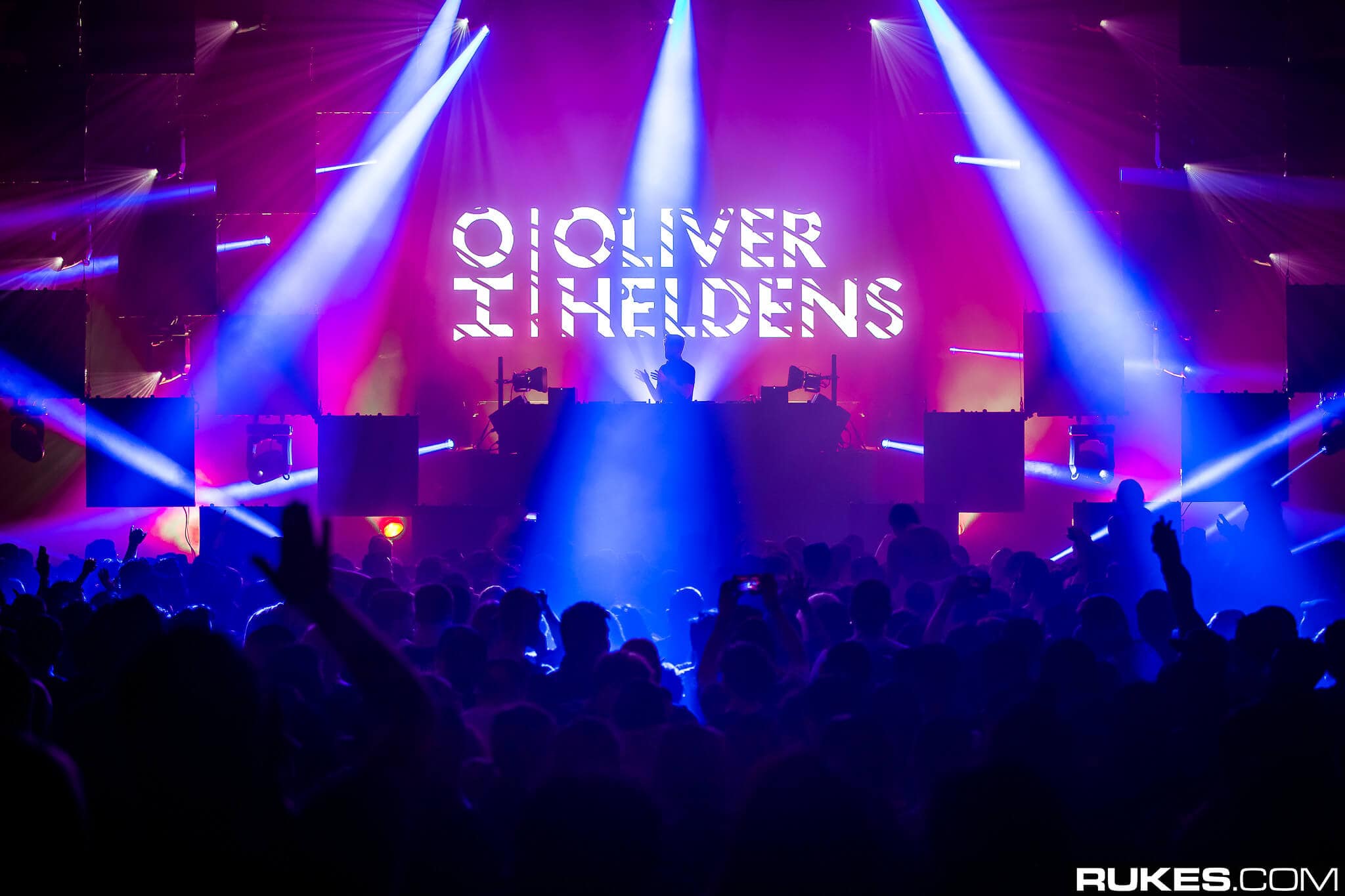 Continuing his recent hot streak, Oliver Heldens has dropped his remix of one of this year’s biggest tracks. Katy Perry’s epic new single ‘Daisies’ has been one of the most popular hits around in recent times, already surging to over 90 million streams, and now, Perry has called on Rotterdam’s finest, who steps up to the task and delivers in style. A tight house beat is met head-on by a rubbery, elastic bass-line in his rework, with Perry’s dulcet verse vocals paired perfectly with warm synth chords. The chorus unfolds over commanding piano chords that play out a joyous melody, with subtle strings doubling up as she sings her heart out.

In other news, Heldens delighted fans this month with his special live stream from Amsterdam’s prestigious Royal Concertgebouw as part of the Digital Mirage Online Festival, debuting no less than seven brand-new tracks in the process. With over 110,000 people tuned in simultaneously, Heldens was decked out in an orchestra conductor-style tuxedo, delivering his very best in the stunning historical venue, with ourselves here at We Rave You even labelling it as the ‘set of the year’. The performance has followed a truly purple patch for Heldens who released banger after banger last year in the shape of ‘This Groove’, Firebeatz collab ‘Lift Me Up’, and his crossover smash ‘Turn Me On (Dr. Love)’, a high-energy dance hit made in collaboration with UK producer Riton. 2020 has seen Heldens continue his electrifying form in the studio, first delivering ‘The G.O.A.T‘, a tribute to Barcelona footballing superstar Lionel Messi, in addition to ‘Take A Chance‘ and ‘Rave Machine‘, a bass-heavy thumper on Mark Knight’s legendary Toolroom Records label.

You can check out the Oliver Heldens remix of Katy Perry’s ‘Daisies’ below and let us know your thoughts on this track across our social media channels!