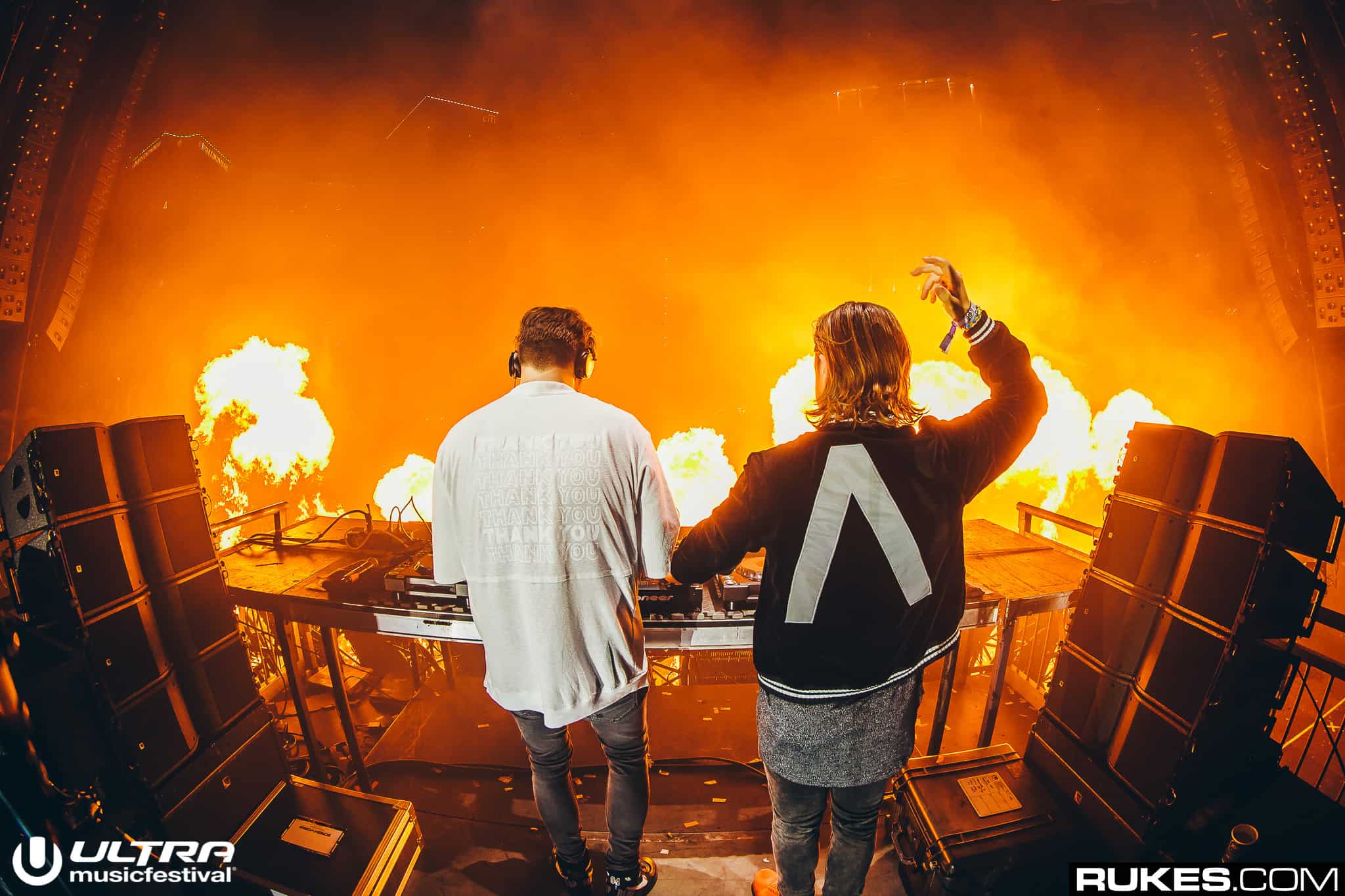 Remember those good old days of Axwell Λ Ingrosso? When Swedish House Mafia announced their split in 2012, (later playing their final show at Ultra Music Festival in Miami in 2013) fans were devastated over the idea they may never see their heroes combine once again. But they didn’t need to worry for too long, with Ax and Seb teaming up again just one year later via an Ibiza residency, launching new music such as ‘Something New’ and ‘On My Way’.

However, fans had to wait until summer 2015 for the biggest Axwell Λ Ingrosso anthem of all, with the duo launching ‘Sun Is Shining’ on this day 5 years ago. Packed with a high-energy build and euphoric hook, the pop-tinged single exploded into life on the drop, making it a perfect crossover hit between dance music circles and more commercial channels such as radio airplay. This was reflected in the streaming stats, with the official video for ‘Sun Is Shining’ racking up over 130 million YouTube views to date. The pair would also regularly feature the track as their closing selection in live shows, with giant LED screens displaying a gigantic yellow sun shape which would rise slowly above them, and illuminating the crowd in a golden glow as the record progressed towards an explosive climax.

Since Ingrosso and Ax have reunited with Steve Angello, the Swedish House Mafia have performed comeback shows in Stockholm, as well as embarking on a full European tour in 2019, culminating in a headline show at Creamfields. However, with the SHM socials airing nothing but stark silence throughout 2020, many fans are now looking back at some of their favourite Axwell Λ Ingrosso moments, and this one is right up there! You can relive the magic below from the sunny summer of 2015: