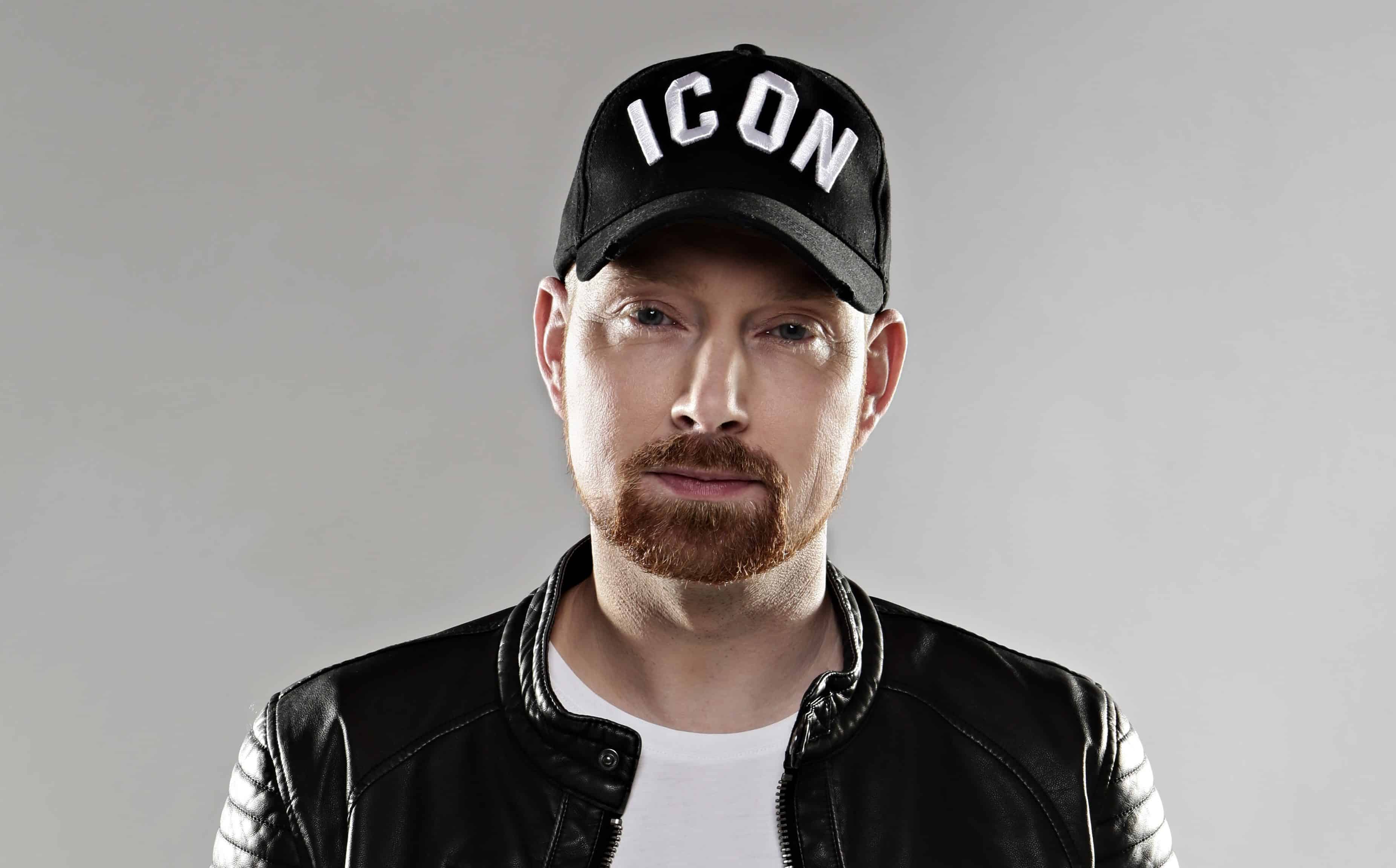 The Dutch music producer and DJ Jon Costa has had one hell of a year so far with his impressive string of recent releases. The artist has lately been coming up with funky house hits one after the other, much to the delight of his fans and admirers. Stepping up to the occasion once again, he has just dropped another exotic tune called “Desperado,” out now via Robbie Rivera’s label Juicy Music LLC.

Starting out with his career as a DJ at the age of 6, Jon Costa had dance music flowing in his veins throughout his first stint in the industry, post which he started establishing himself as an entrepreneur. After an extremely long hiatus, the artist returned to making music and since then, his skills at the art of music production have earned him the support of top-notch artists like Diplo, Dillion Francis, Fedde le Grand, and Tommy Trash.

His latest single “Desperado” rides down the groovy road from the beginning and enthralls its listeners with an instant craving for a dancefloor through its catchy rhythm and funky melodies. The build-ups in the track are quite intense and the clever use of sirens creates enough tension for the drop to kick-in and create an extremely euphoric moment.