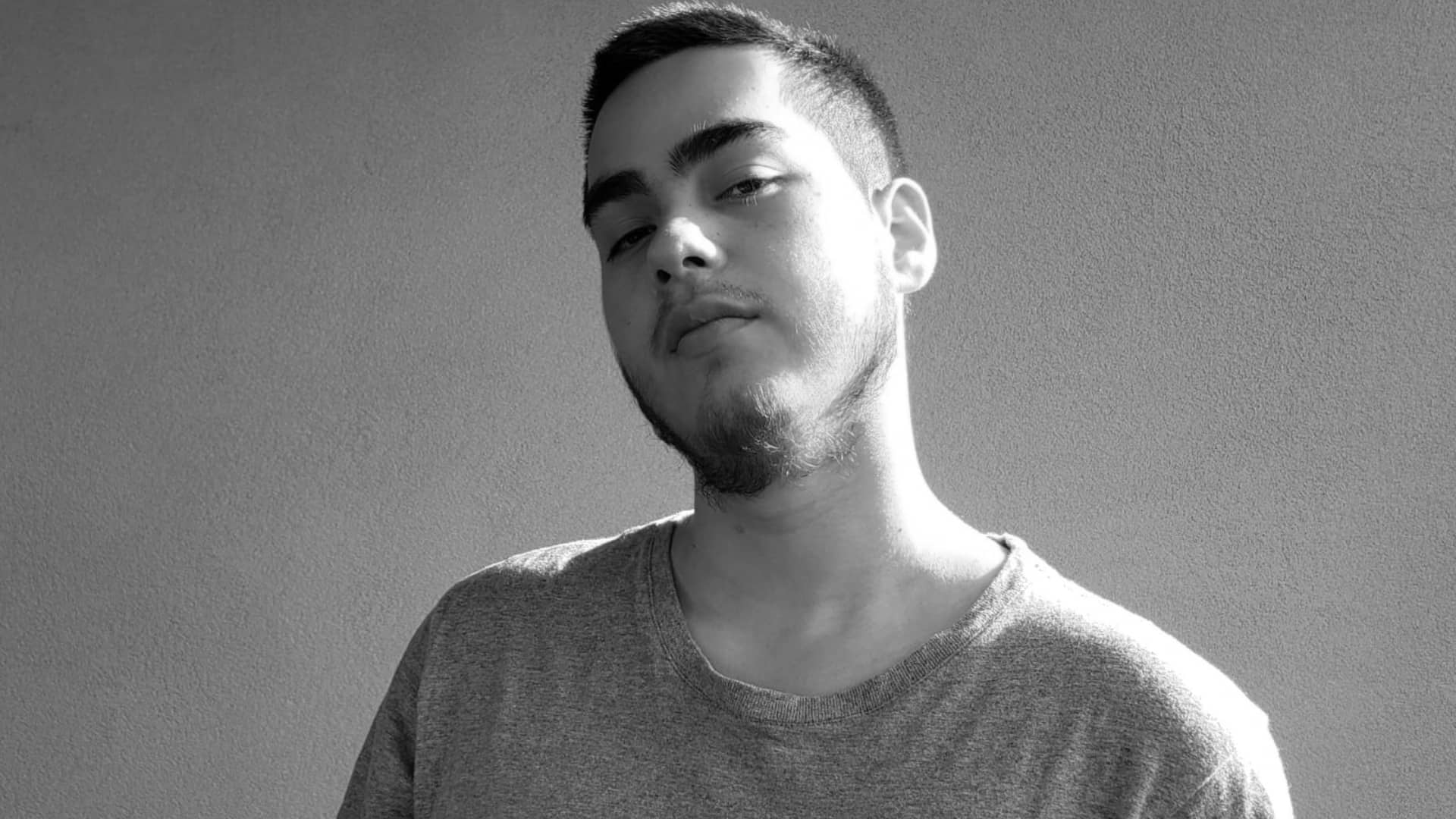 After an exciting couple of releases in the past few months, the Sydney based Argentine music producer and DJ Korsorga has dropped another impressive tech-house tune called Faded, out now on Spotify and YouTube. Having shown a lot of promise so far in his first few years as a music producer, Korsorga has raised the bar of quality even higher with this single that is set to amaze a lot of classic minimal techno lovers out there.

Over the years, Korsorga (Joshua Jefferson Delgado) has been a huge admirer of dance music. But it was not until 2015 that he finally started out as a producer inspired by the likes of Deadmau5 and Disclosure. Since then, he has spent a lot of time in the studio to hone his skills at music production.

As far as his latest single Faded is concerned, I can effortlessly claim that it will serve as a piece of delight for anyone who has ever enjoyed a tech-house track or a classic dance hit. The groovy rhythm combined with a thumping bassline and ever-lasting hypnotic vocals serves as the highlights for this track that is not going off my tech-house playlist anytime soon.

Don’t just believe whatever I say, go check it out yourself-