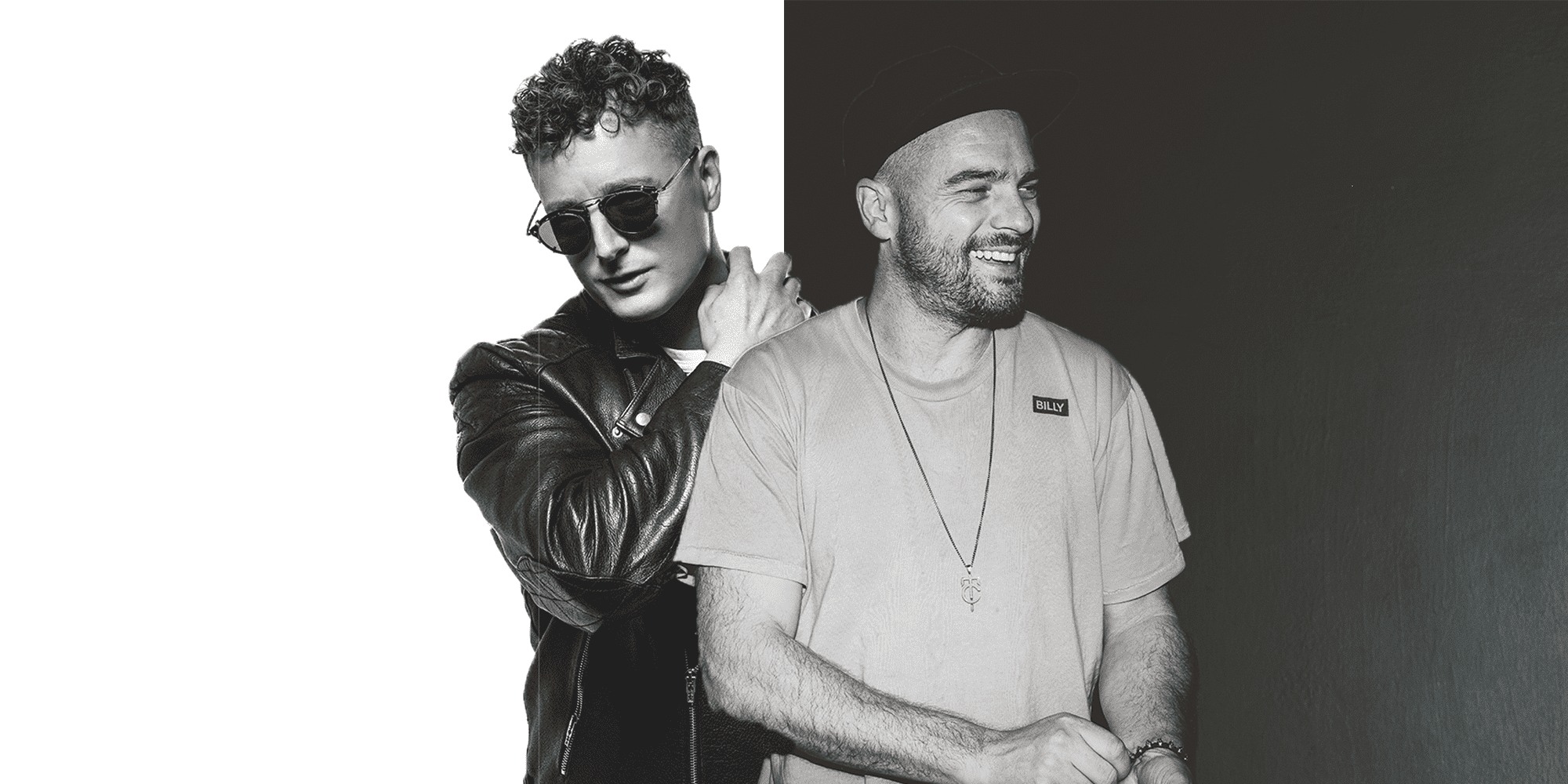 If you’re not familiar with Kryder, you’re probably living under a rock. The Axtone artist has been smashing it for years now and has a more than impressive discography under his belt with tracks featured on labels such as Spinnin’ Records, Anjunabeats and his own imprint Kryteria Records. For his latest release ‘Waiting On My Love’, he’s teamed up with friend and fellow producer Tom Staar. The two producers have worked together on past tracks and now they’re putting their talents together once more with rising London talent Ebson.

Released on Axtone, ‘Waiting On My Love’ is a summer-ready anthem, giving us a bit of sunshine on these slightly gloomy days. Picking us all up, the track is infused with piano melodies and infectious vocals that all come together on top of the irresistible house melody. It’s the type of thing you would expect from a perfect Axtone-released track, and all three artists featured on the track have outdone themselves. Kryder and Tom Staar prove that they’re a match made in musical heaven and with Ebson on vocal duty, this is perfect for chilling in the sun by the pool or at a packed out festival stage with the entire crowd jumping to the drop. We can’t wait to see what Kryder and Tom Staar do next.

Also featuring an extended version of the track, you can listen to both on Spotify below, and get ready to dance along like no one is watching!