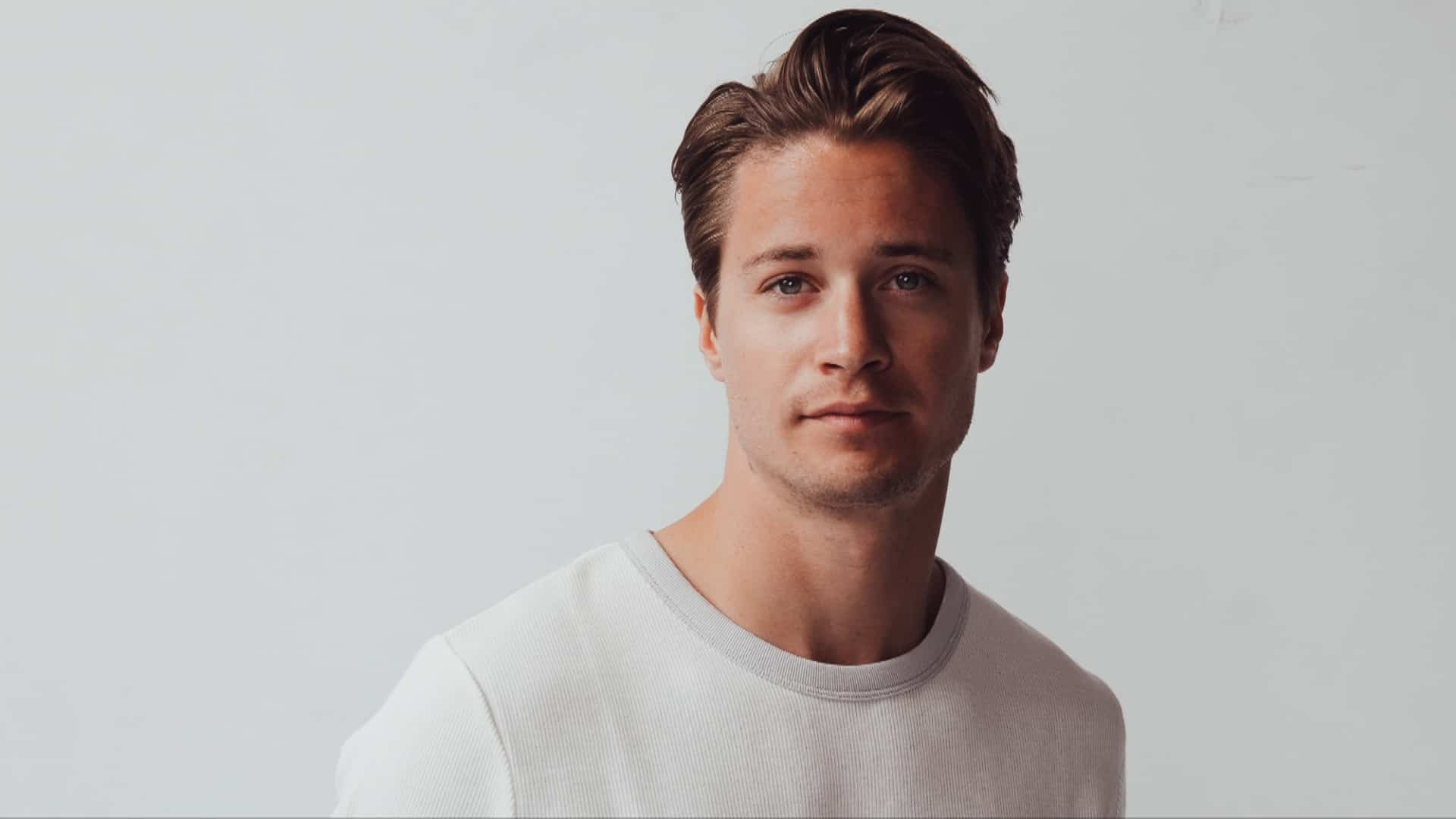 Norwegian superstar DJ and producer Kygo who has recently dropped an absolute masterpiece ‘Golden Hour’, spoke to Zane Lowe on Apple Music. They went through his ‘At Home With’ playlist, talked about his fresh album, his friendship with Martin Garrix, the unforgettable collaborations with Ryan Tedder and OneRepublic, he also opened up about his musical influences and inspirations and much more.

First up Kygo talks to Apple Music about ‘Golden Hour’, his most recent album, that he released just a month ago. He says that he was working on it really hard over the past couple of months, just sitting at home, working on music at least eight hours per day. Applying the final tweaks and finishing up the songs. He always tries to keep a positive mindset and music is the escape for him, this is also what he hopes that people get out of his album, positivity.

Next up they discussed his work with Ryan Tedder and OneRepublic. Here is what Kygo said about collaborating with them:

It’s always amazing. Every time I have a session with Ryan, he’s one of the best songwriters of our generation, you can’t discuss that, you can’t argue with that. So it’s always fun, and I still remember the first time I met him. He just came into the session and there was no, it wasn’t even like, “Hey, my name is Ryan,” he just skipped it. He said, “Hey, I got this idea,” he just recorded before he came to the studio, he wanted to play it to me. It took like 20 seconds for him to plug in his phone, “Just listen to this.” We didn’t have time to talk, because he was so excited about this song, this piano riff he just wrote. And obviously it was a great song, it turned into Stranger Things, which was on my previous album. But he has that energy, and he’s just breathing music, and he’s a melodic genius. So it’s just always fun to work with him.

After that they were discussing Kygo’s favorite artists and dream collaborations. He spoke about being a big fan of Miguel, Elderbrook and Haux. The artists that he would love to collaborate with are The Weeknd and Ed Sheeran, he even said that he would travel anywhere in the world to meet up with the English artist. Norwegian says that his favorite album of all time is Bon Iver‘s ’22, A Million’. When he heard it for the first time he didn’t really get it, but then but after listening to it again it slowly grew on him. He then talked about Martin Garrix and his newest collaboration with John Martin ‘Higher Ground’:

Martin is one of my good friends, and his new song Higher Ground is … I just love it. It’s so upbeat. And the chorus feels so powerful. Obviously John Martin as well. His vocals is just insane. But yeah, no, we’ve matched so many times. He was actually around like a couple years before me because he had Animals, which was a huge hit. But then – Yeah, he was too young to get into the clubs he was playing at in Vegas. It’s kind of funny. But no, he’s a super nice guy. And every time, like in the beginning of my career, he was very welcoming. He was always around. Wanted to talk at every festival and every … FaceTiming and sending music back and forth. So, we’ve definitely grown closer in the last couple of years.

The full interview and playlist run through is available via Apple Music.