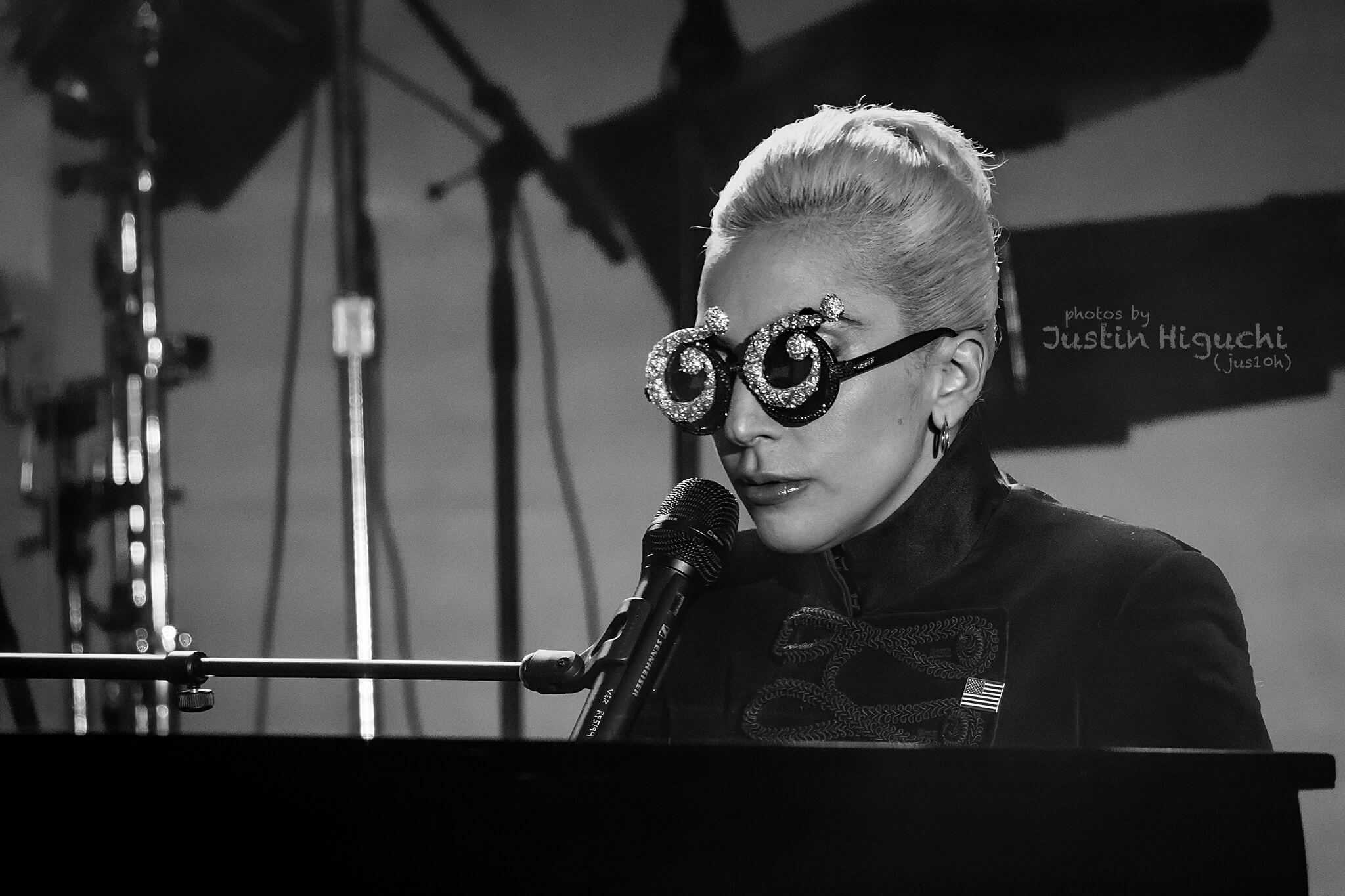 One of the most prominent names in the music industry, Lady Gaga, has released her sixth studio album ‘Chromatica.’ The pop and EDM fused record will take listeners in a 43-minute dance-filled journey. ‘Chromatica’ features the biggest music producers and artists in the electronic music community. Producer credits feature Axwell, Boys Noize, BURNS, Klahr, Madeon, Sebastian Ingrosso, Skrillex, Tchami, and many more.

Tchami takes lead as a producer in several of the records such as ‘Stupid Love,’ ‘Rain On Me’ (Featuring Arianna Grande), ‘100 Doves,’ and ‘Babylon.’ Personally, one of the most jaw-dropping collaborations is ‘Sine From Above’ featuring Elton John, and produced by Axwell /\ Ingrosso. Even if you are not a pop fan or a Lady Gaga fan, ‘Chromatica’ will sit well with any electronic music fan. If you have a pre-existing opinion of Lady Gaga, this album may change it. The Tchami house style beats, to the captivating melodic elements from the 2/3 of Swedish House Mafia, to the mesmerizing pop productions by Skrillex and Madeon, the record is a must-listen.

Undoubtedly, this is one of the most prominent crossovers of electronic dance music and pop. Through this album, Lady Gaga shows her innate talent and why she is one of the top pop stars in music history. Moreover, the producers of the album took it above and beyond as each track is unique, powerful, and will make you want to dance. Check out Lady Gaga’s sixth studio album ‘Chromatica’ down below: