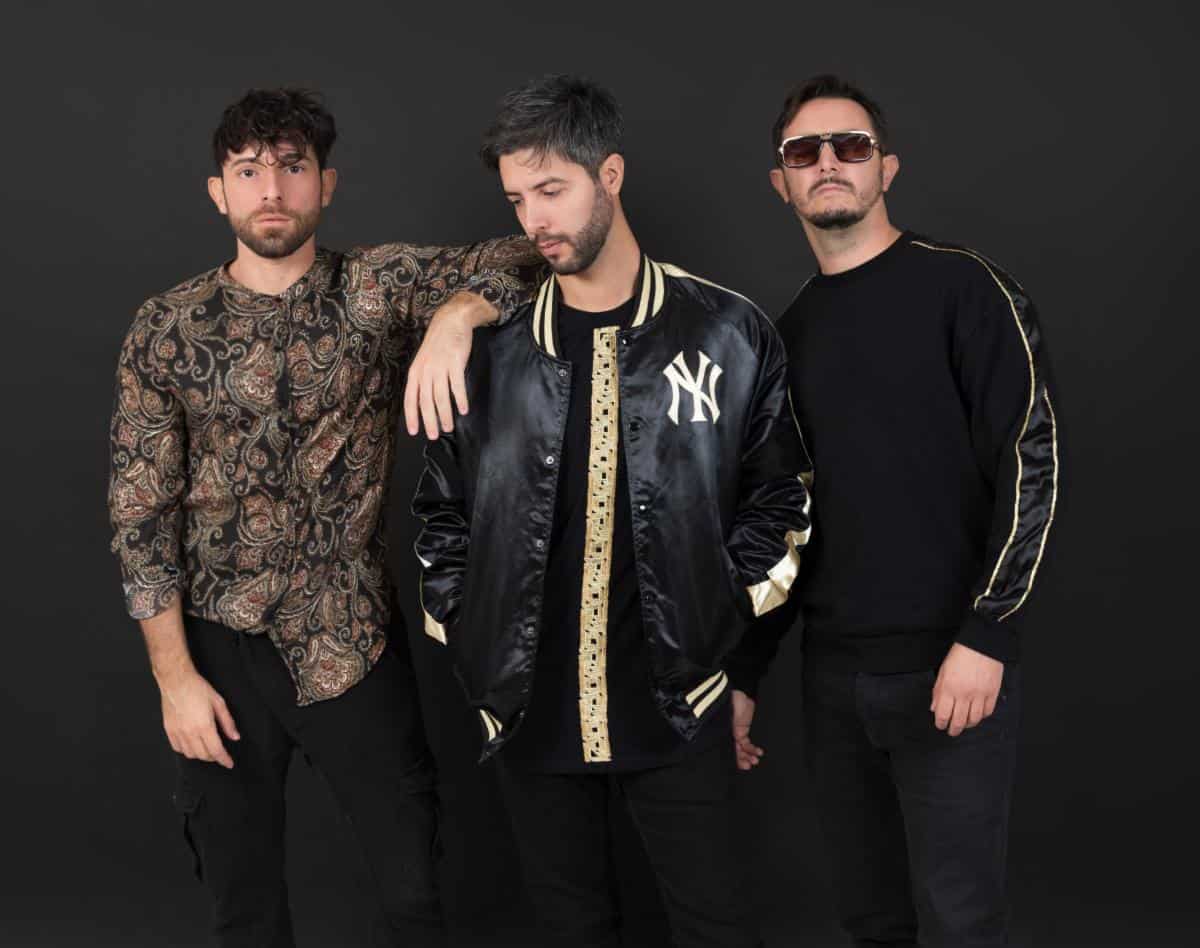 Italian trio MEDUZA have unleashed a brand new remix of the classic track from Lifelike & Kris Menace ‘Discopolis 2.0‘. This amazing edit is out now via Armada Music. The catchy tune was originally released in 2005 and later re-released and renamed to ‘Discopolis 2.0’ in 2015 with great success. The song broke-through the UK’s Top 100 singles chart and rapidly sold thousands of copies, regaining its old glory. Now, the Italian prodigies have paid tribute to the iconic Ibiza anthem with their own version.

The newcomers MEDUZA have been unstoppable since their massive debut last year with their Grammy nominated single ‘Piece of Your Heart‘ featuring Goodboys that captured over half a million streams and was awarded ‘Best Dance Song’ at the International Music Awards. Their second track followed up the trend putting the name of MEDUZA at the very forefront of the main electronic music scene. The house maestros presented ‘Lose Control‘ featuring Goodboys and the iconic singer Becky Hill, which has already generated 340 million streams and it’s still going hard on the charts.

After a fresh start this year with their third project ‘Born To Love‘ with Shells, the ‘Breakthrough Artist of the Year’ award-winners have been very determined to remix this classic:

“We chose to remix this track as the original is really influential for us. We always thought the track gave us the perfect balance between the electronic music and ‘80s music that we grew up dancing to, so this track was an honour to remix, hopefully for this generation to continue the dancing!”

“‘Discopolis’ is a special record for us and many others. This makes it a difficult one to remix but we have to say that MEDUZA have done an amazing job. They have given it a fresh, contemporary sound whilst managing to keep the vibe of the original!”