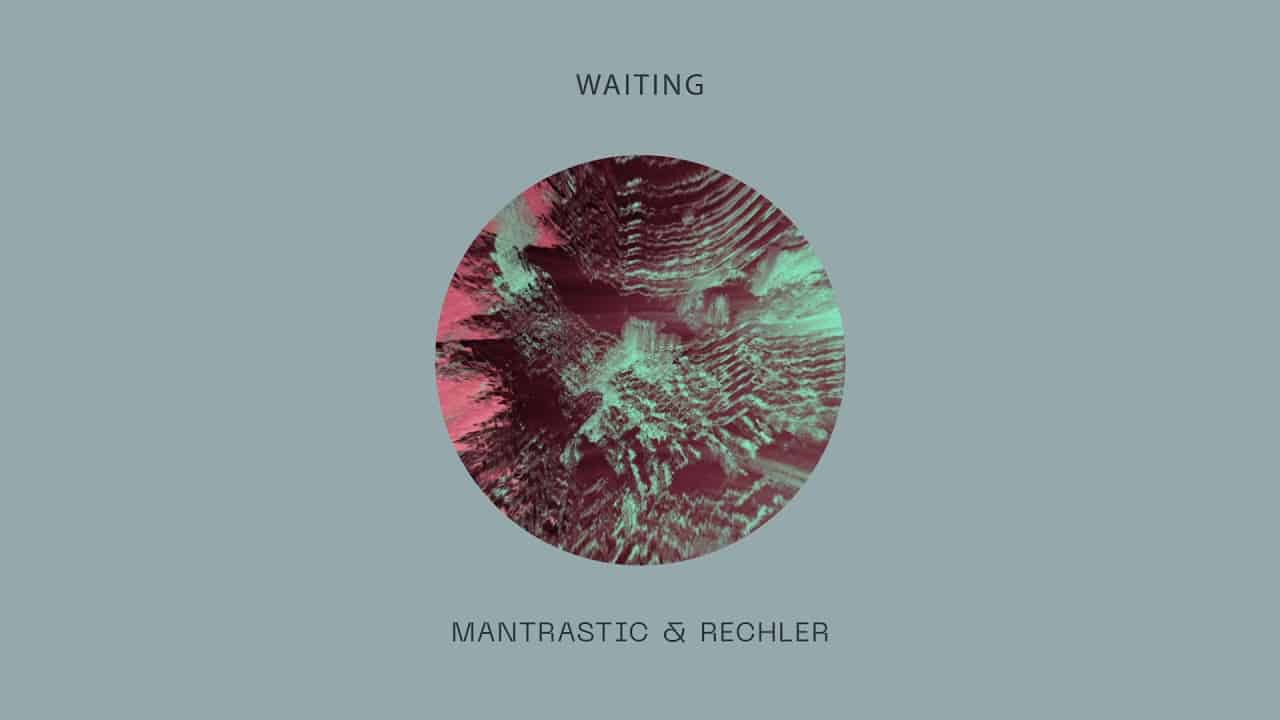 Jerusalem-based producer Matan Ben Chetrit, best known as Mantrastic, has joined forces with his fellow compatriot Rechler to present their new collab together that comes by the name of ‘Waiting‘. This groovy track is already out via Nicky Romero‘s label Protocol Recordings.

Mantrastic already proved his potential by putting out a record that showcased a lot of personality. Having worked with different DAWs including Cubase and Ableton Live, he always tried to experience as many electronic music sub-genres as possible, which has allowed him to develop his producing skills and his own musical identity, releasing tracks through different imprints such as Be Yourself Music.

Eventually, his big break came back in 2016 when he dropped ‘Flux‘ together with John Christian, the man behind major collabs with Nicky Romero and ‘Can You Feel It‘ with the living legend Tiësto. This was the precursor to his union to Protocol Recordings with his fellow Tel-Aviv-based colleague Rechler.

Ever since, the pair has gone on to release ‘Spread Love‘ and ‘Had Enough‘ on Protocol, obtaining over 1.5 million streams on Spotify and had their songs included in the ‘Dance Rising‘ and ‘Happy Beats‘ playlists. Plus, they have received support from artists the size of Nicky Romero, David Guetta, Hardwell, Blasterjaxx, Fedde Le Grand, Sam Feldt, Dannic and Kryder among many others.

Now, the young artists are back with their third tune ‘Waiting’. Keeping their funky signature sound, Mantrastic and Rechler use a vocal loop as the centre of the song, accompanied by a combination of a light-hearted piano melody, shakers and different arp plucks that transcend into an energetic build up ultimately clashing into a unique catchy and groovy drop. An amazingly melodic well-balanced track that we’ll surely have on repeat!