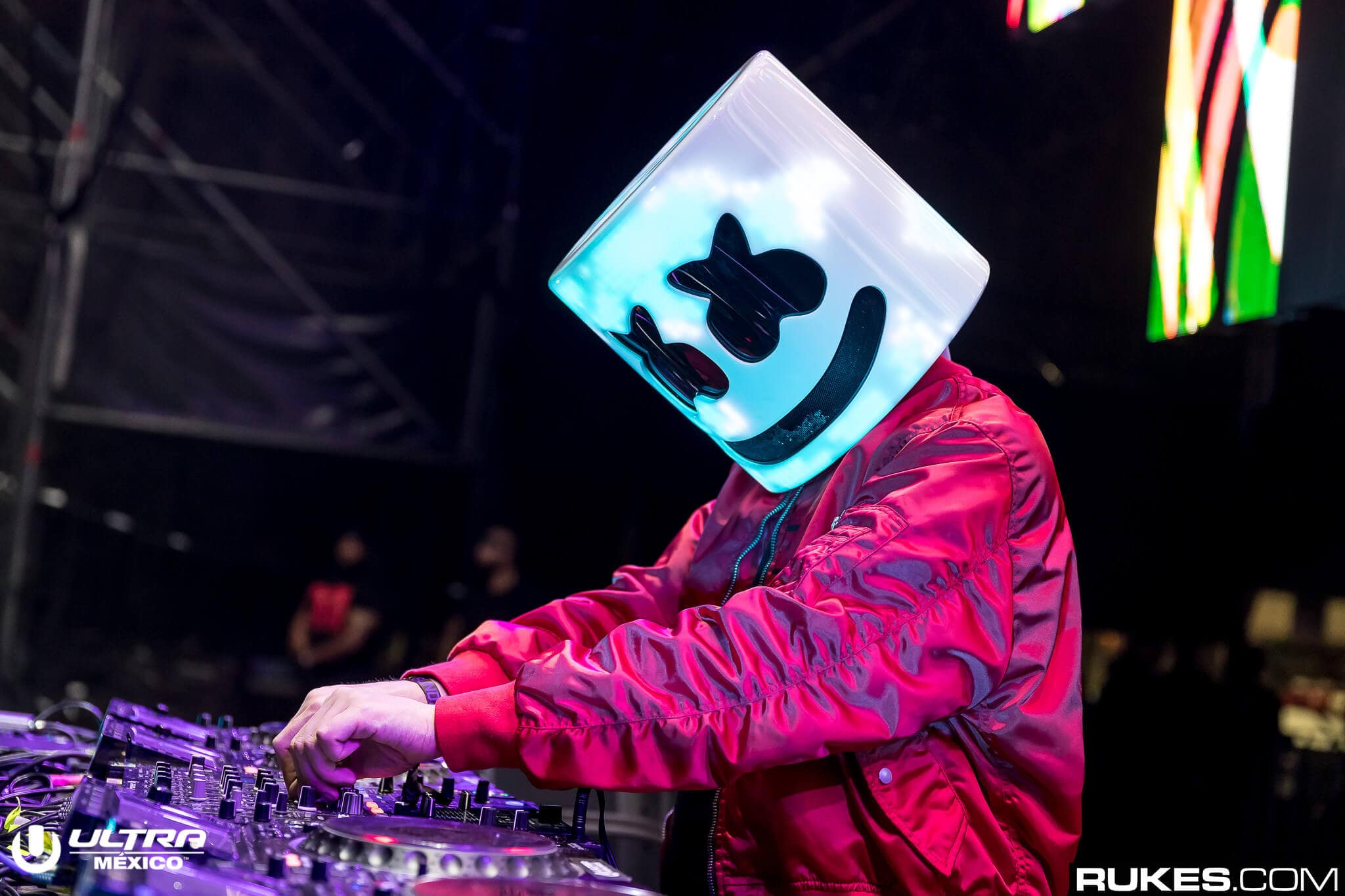 Marshmello donates $50,000 to the NAACP to help fight racial injustice

The generous donation follows after video footage surfaced of the brutal killing of George Floyd, a Minneapolis man, who was being detained by police officers following an incident regarding a counterfeit bill.  During the video, Floyd is handcuffed and pinned to the ground with the officer’s knee against Floyd’s neck for nearly nine minutes as Floyd yells out numerous times that he can’t breathe and is in clear distress. The officer does not attempt to help Floyd in any way during the time he is on the ground and eventually dies while underneath the officer.

Racial injustice in America has a long-rooted history and George Floyd’s murder happens to be the most recent.  Once the video surfaced, civil unrest and tensions between police officers and civilians were (and still are) at a high. For the first time in history, all 50 states in America have held protests and donations big and small are rolling in at a historical rate, in fact, the family of George Floyd’s GoFundMe has hit $12 million and shows no signs of slowing down.

During this time, celebrities have been speaking out also condemning the senseless acts of police brutality and raising awareness of racial injustice in America. Many are providing links to help educate people of the world or links to petitions and donations to all different organizations. Marshmello took to Twitter to announce that he has since donated $50,000 to the NAACP(National Association for the Advancement of Colored People) Legal and Defense Fund, the NAACP is an organization formed in 1909 as a bi-racial endeavor to advance justice for African Americans.

i stand with you and encourage others with means to contribute ANYTHING they can to worthy causes that support #blacklivesmatter pic.twitter.com/IyJhSF4tmf

Since his donation, the ‘Be Kind‘ producer has decided to dedicate his twitter feed to links on petitions and other organizations available.

here is a list of groups that can use your help if you’re able to support. this is only a handful of the many that are in need. i encourage you to do your own research and contribute to funds that you are passionate about as well!!!