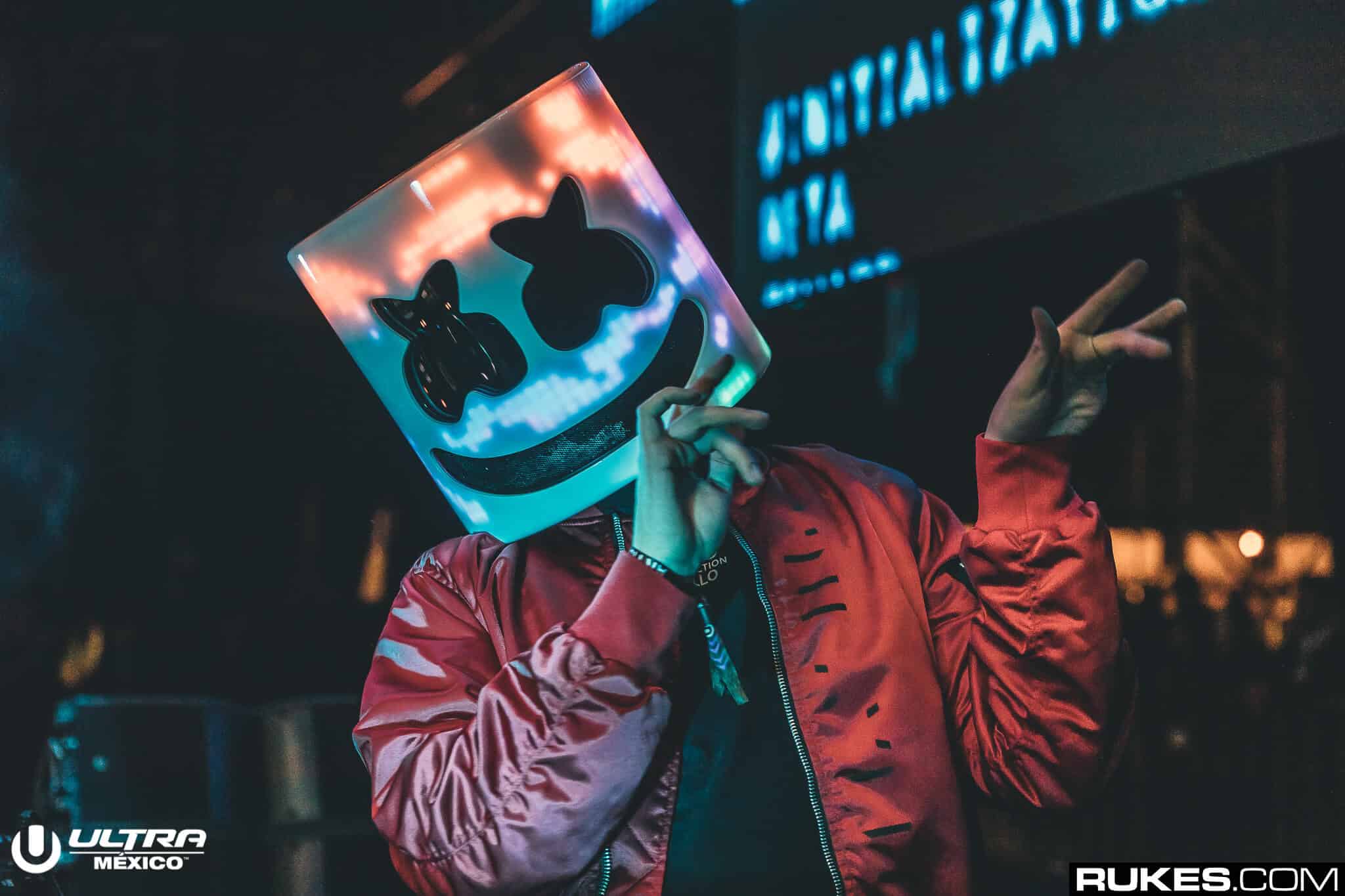 It’s commonly known that if you’re into dance music for the money, you’ll end up disappointed, as only the very biggest names manage to pull in some serious cash. The gap between even the middle earners and the top dogs is enormous, as is evidenced by the Forbes Highest-Paid Celebrities list for 2020, which features just two names from the world of EDM – The Chainsmokers, and Marshmello.

It’s worth noting from the off that while Forbes are the experts at these “highest paid” lists, they obviously don’t have secret access to people’s bank accounts. The figures are calculated to provide a person or entity’s “net worth” based on publicly available information about their business activities. Standing at $68 million for The Chainsmokers and $56 million for Marshmello, it’s probably safe to say that Alex Pall and Drew Taggart (The Chainsmokers) and Chris Comstock (Marshmello) aren’t exactly living lives of poverty, but given they’re both signed to major labels and don’t solely write their biggest hits, a fair cut of this worth isn’t going to pass into their hands, but will in fact be shared out among various managers, songwriters, agents, publishers, and of course the label itself.

Meanwhile the overall list is conspicuously clear of big name dance music stars. Calvin Harris has previously appeared but doesn’t make the 2020 list, perhaps due to him taking some time away from creating pop-dance megahits (of which he is often the sole writer) to concentrate more on his Love Regenerator project over the past year.