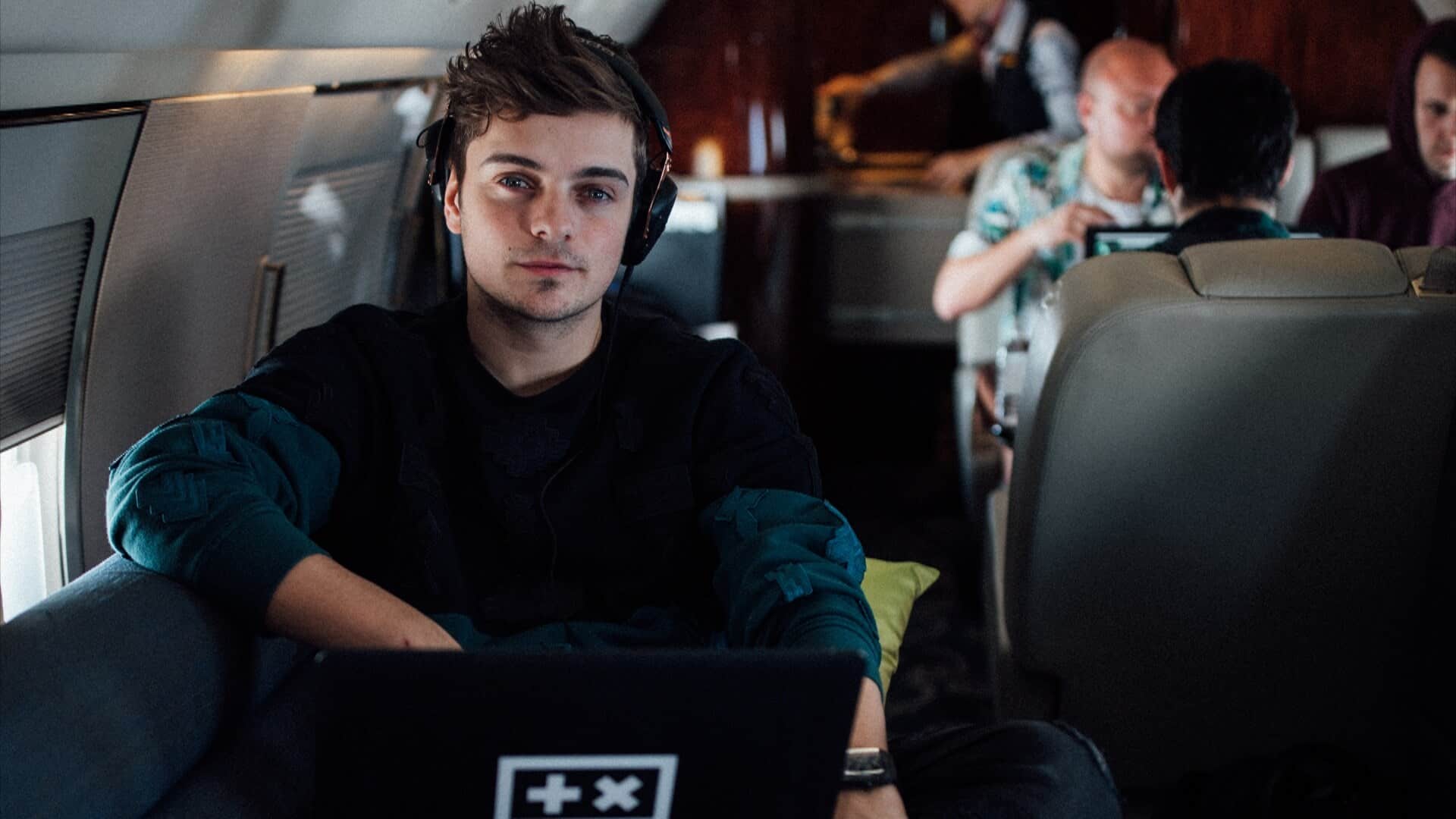 He was only 17 when he released the track, but already, Martin Garrix is a proud father to a school-aged production, with his seminal anthem ‘Animals’ now turning 7 years old today! Martin’s success story since that day has been the stuff of fairytales, playing main-stages of festivals worldwide, but cast your mind back to the summer of 2013 and the moment this huge track dropped.

Supported by Martin’s fellow Dutch DJ, and mentor, Tiësto, the trance legend played the track on his ClubLife radio show, with many EDM superstars soon also picking the track up and playing it out in their live sets, something Garrix is still grateful for to this day, adding:

“I spoke with Tiësto on Skype, and sent him all of my stuff. He’s one of the coolest and nicest guys I know in the whole industry. He’s really laid back. He doesn’t really care that much about what people think and that is very typical of being Dutch.”

With the track hitting the #1 spot in the charts worldwide, ‘Animals’ soon went platinum, with Martin going on to win DJ Mag‘s Top 100 DJs award in 2016, 2017, and 2018. Now the head of his own label, STMPD RCRDS, Martin has played at huge events like Tomorrowland and Ultra, as well as headlining his own ADE nights, and holding down a residency at Ushuaïa Ibiza.

Famed for huge hits like ‘Scared To Be Lonely’ with Dua Lipa, and ‘Lions in the Wild’ with Third Party, the mighty ‘Animals’ was where it all started for Martin Garrix, and the Dutch maestro has since gone on to completely dominate the world of dance music. With this year’s DJ Mag Top 100 poll approaching in October, do you think Martin can regain the crown he lost to Dimitri Vegas & Like Mike in 2019? Let us know! Until then, you can relive the iconic ‘Animals’ below!